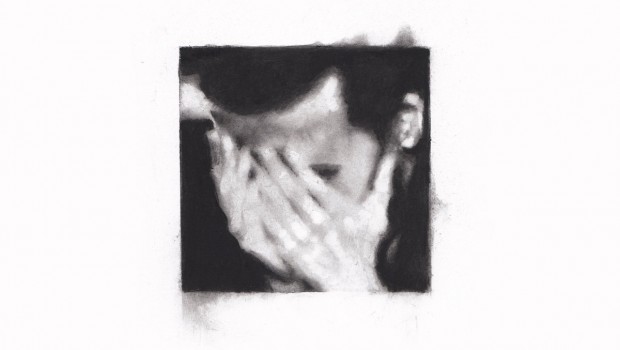 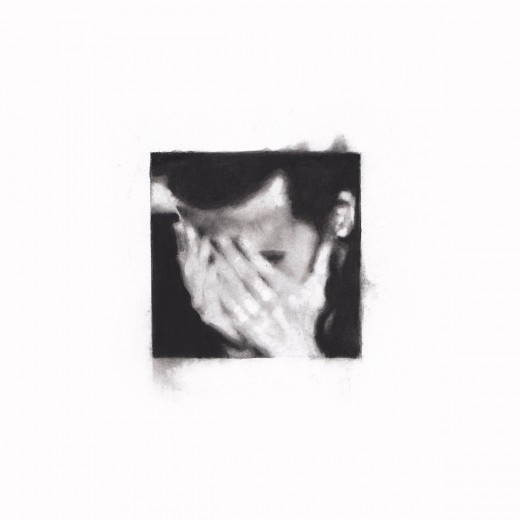 Gross Net started life back in 2014 as a collaboration between Girls Names guitarist Philip Quinn and Autumns’ Christian Donaghey, crafting krautrock jams out of primitive drum machines and industrial guitars. However, Donaghey’s early departure has left Quinn to captain the ship alone, steering it in a more fully electronic direction. After two EPs, 2016 saw the release of debut full length, Quantitative Easing, on Belfast’s ever reliable Touch Sensitive Records. Now, as if to ease the pain of Girls Names dissolution earlier this year, album number two has landed on LA based label, Felte.

While Quantitative Easing’s cold electronic pulse often felt like a harsh and punishing listen over the course of 45 minutes, there’s a great deal more sonic warmth this time round. The merciless gloom remains (as the album cover showing Quinn with his head in his hands suggests) but with a musically softer focus. It’s surprising to learn that many of the tracks started life as acoustic guitar demos, but it makes sense – this is more an album of songs than of mere experiments, and the instrument often sticks around here, in among all the coldwave synths and pattering drum machines.

Quinn’s vocals are more engaging this time round too, progressing from the detached, half-spoken style of the debut. This time, he has more enthusiastically embraced melody and beauty, particularly on the crooning chorus to ‘Gentrification’, the album’s most overt pop moment. This and the acoustic instrumentation lurking below the surface give the record a more human edge than some of his past work, though he still uses effects to dehumanise his voice chillingly on ‘Of Late Capitalism’.

Of course, Gross Net was never just an arbitrary band name, so it comes as little surprise that the same obsessions with the capitalist system continue to pervade Quinn’s lyrics this time round – moreso, in fact. One quick scan of the titles on offer here make that clear, from the Brexit-punning album title to tracks named ‘Of Late Capitalism’ and ‘The Indignity of Labour’. Elsewhere, a short instrumental is titled ‘Theresa May’ on the basis that it “sounded quite sad and pathetic”. ‘Gentrification’ bemoans the changing faces of the same cities from one tour to the next, their identities chipped away as each grow the same new faceless features and become indistinguishable from home, eroding all memories in the process. ‘World of Confusion’ meanwhile tackles the refugee crisis in stark, honest language – “A drop in the ocean, one will live/And ninety-nine died”.

With most of the tracks occupying a similar sonic space, much of the record passes by in an almost dreamlike state, until the raised energy of closer ‘Social Nationalists’ arrive as an awakening. Over a club-friendly synth riff echoing the sound of Quantitative Easing closer and highlight ‘Still Life’, Quinn here tackles the rise of the far right and the breakdown of international relations (“Coming together is falling apart”).

The dreamier tracks do have a tendency to sometimes blur into one, but Gross Net Means Gross Net is an overall more consistent listen than the sometimes meandering Quantitive Easing. Where that record largely channelled personal anxieties into unsettling static that seemed to recreate the sound of mental anguish, here Quinn has lifted that album’s more human moments and built upon them with steadily improved songwriting. The resul feels more like a soft blanket of snow than the harsh sheet of ice. Above all else though, this record should stand as a a document of our current political turmoil – at least until things get worse. Cathal McBride