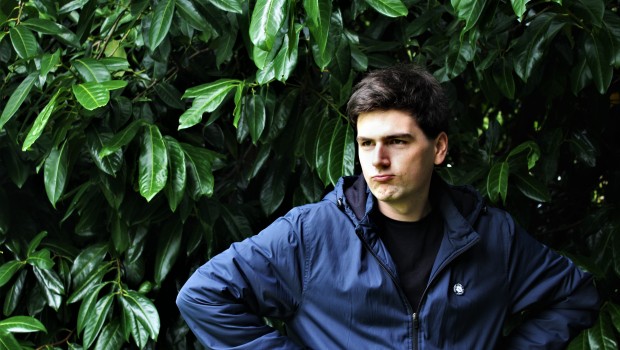 Premiere: Laurie Shaw – Had To Swerve 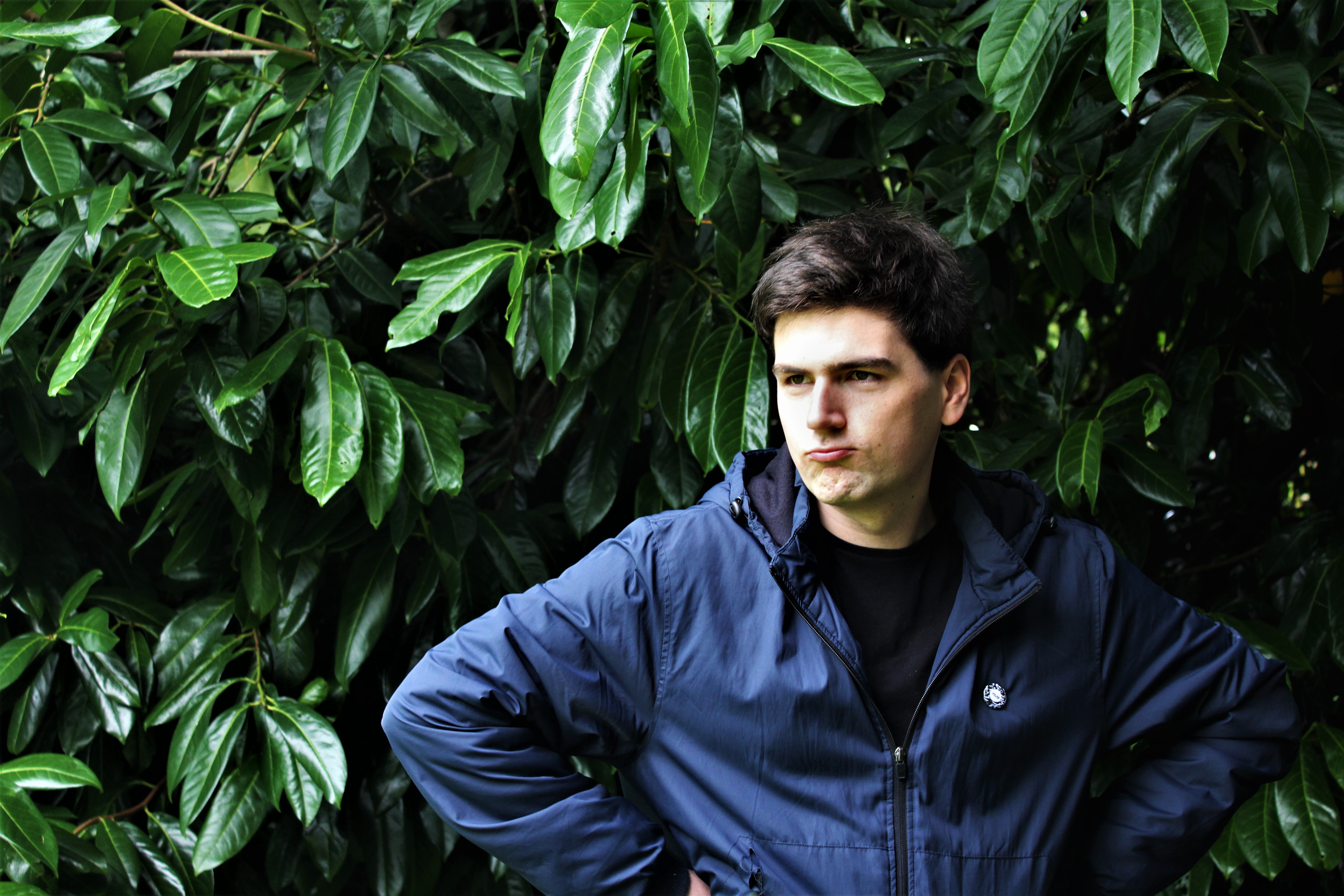 This Thursday, endlessly prolific, Cork-based songwriter Laurie Shaw will release his latest album, Helvetica. The follow-up to the exquisite Weird Weekends (which we premiered last January) the redord, we’re told, “delves deep into the British psyche, taking a poignant and timely look at its history and current society, moving between both fond and satirical tones.”

New single ‘Had To Swerve’ edges into more darkly territory. Conjuring a midpoint between Sparklehorse, Department of Eagles and Amnesiac-era Radiohead, it makes for a brilliantly oppressive four-minute burst of scorched vocals and layered, spectral sounds.

Have a first look at the Laurie Shaw-directed video for the single, as well as the artwork for Helvetica, below. 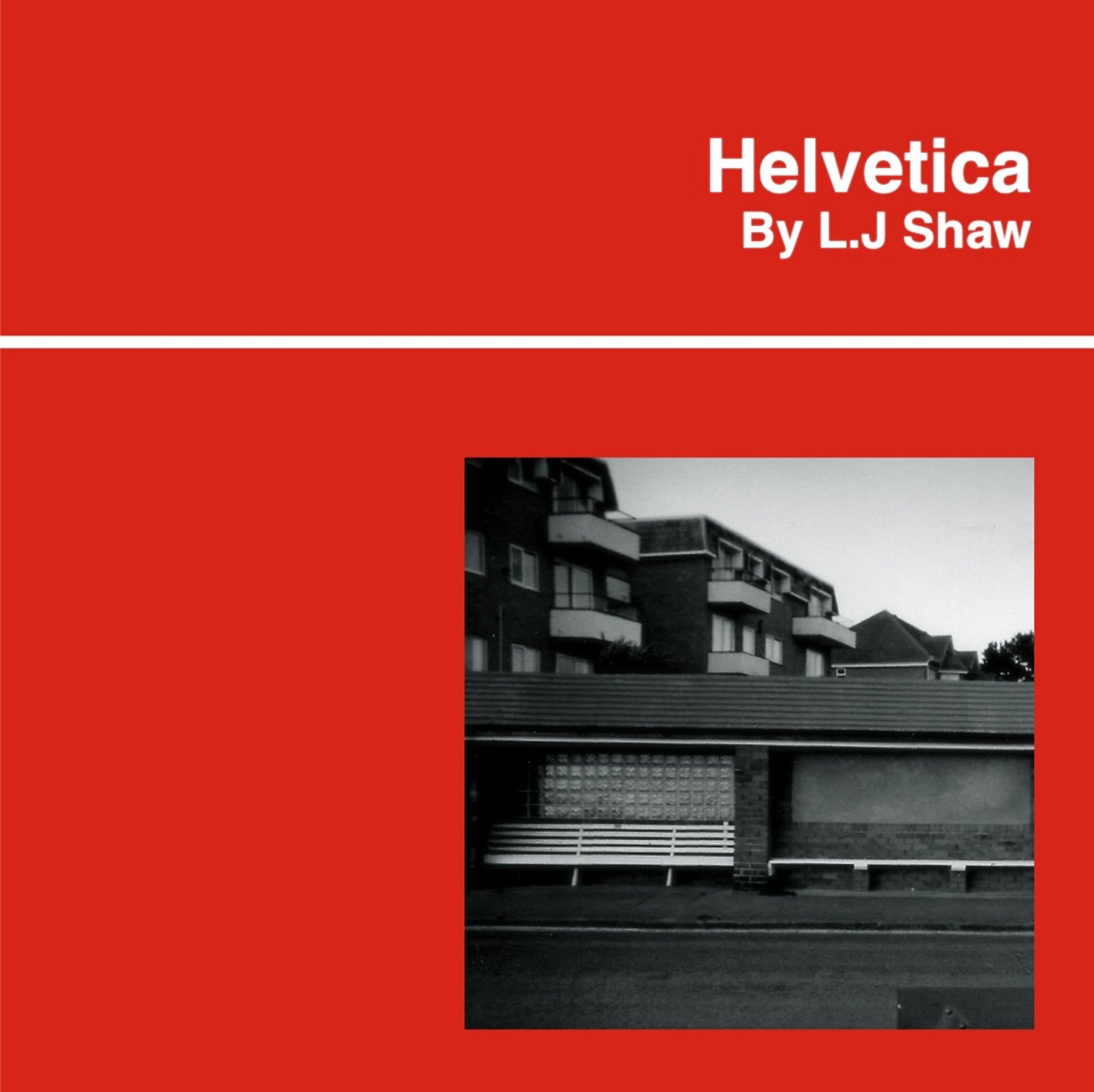