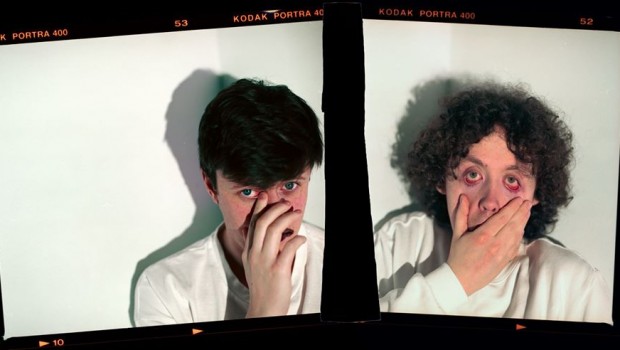 Premiere: Not I – At The Beach 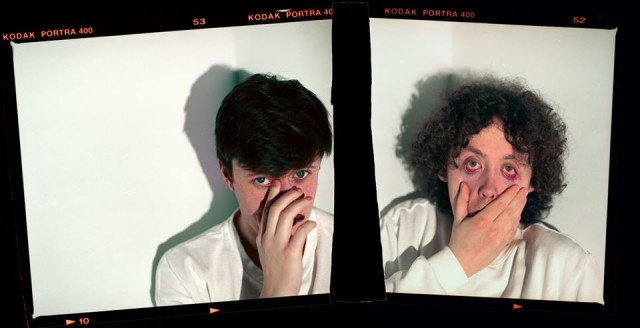 Dublin indie rock noisenik duo Not I are back with ‘At The Beach’, the second single taken from their forthcoming debut album – reportedly due next year.

Produced by Christopher Barry at Ailfionn Studio and artwork from Linden Pomeroy, it conjures the no-peak malaise of The Microphones and Pavement at their most jittery. A singularly voiced lyricist, Thomas O’Reilly’s vaguely-pitched Lee Ranaldo-esque sing-talk has never been more convincing. Listen below: