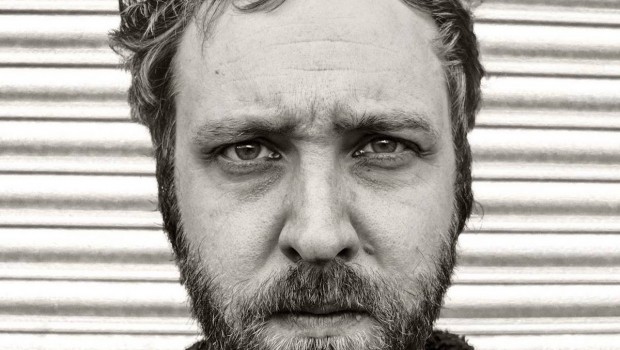 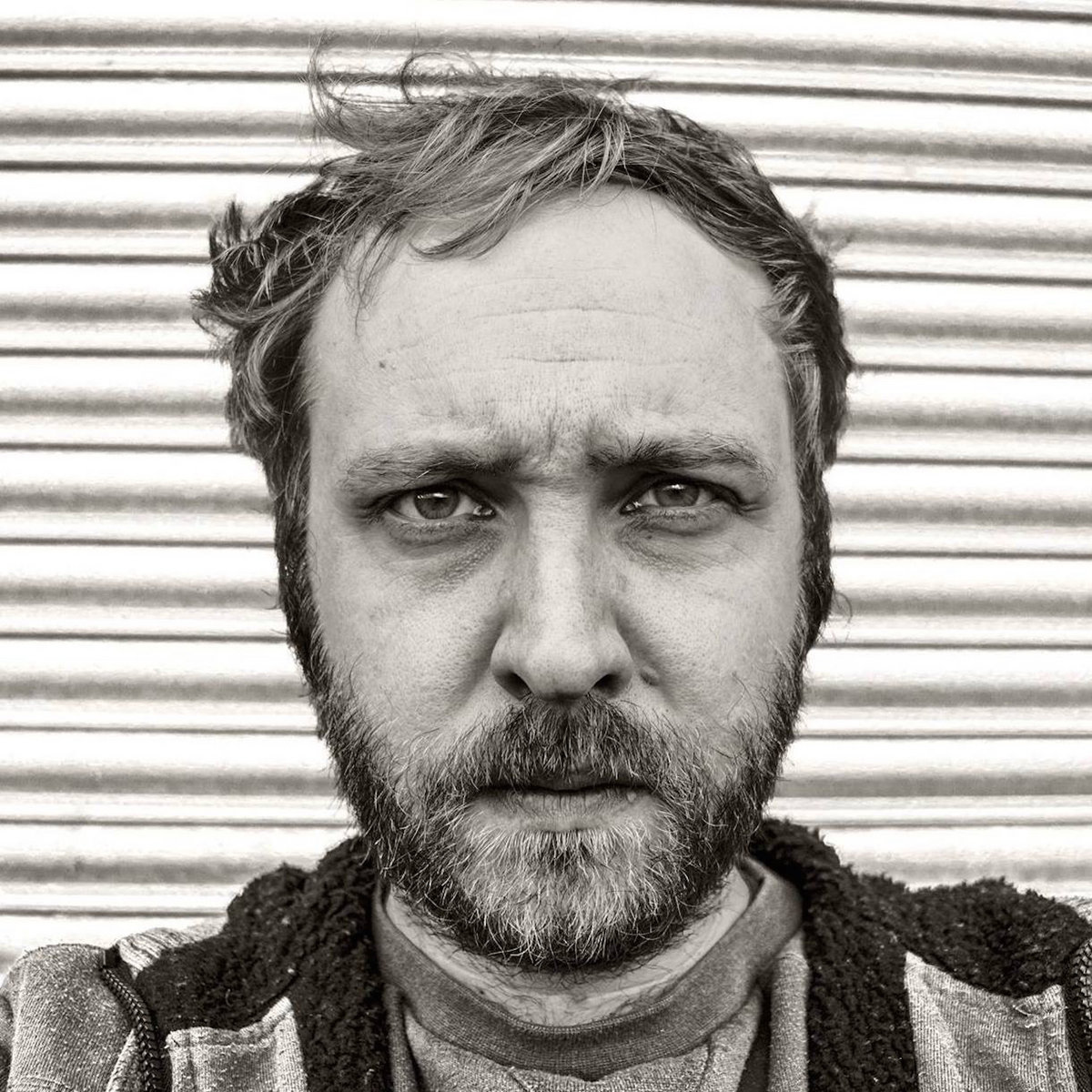 Much too young to be considered a veteran, and far too accomplished to be considered anything resembling a newcomer, Belfast musician and producer Philip Watts d’Alton is a rare breed indeed. An in-demand producer, serial collaborator, founding member of NI alt-folk heroes Master & Dog and a craftsman in his own right, his songs stem from a place of pure, unadulterated candour and spirit. Thankfully, the music more than matches up with the intent. New EP, Reflections, more than sees to that. Across four tracks, d’Alton delivers a wholehearted, exquisitely produced EP that is well worth 15 minutes of your time.