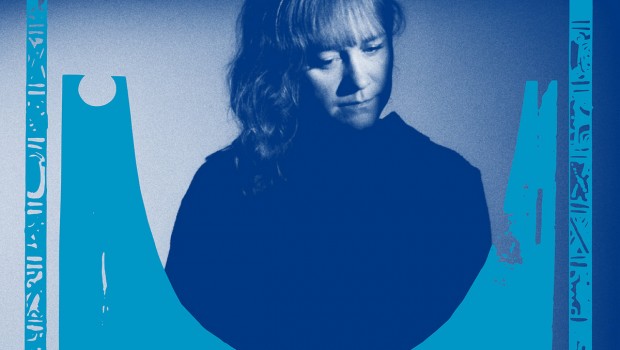 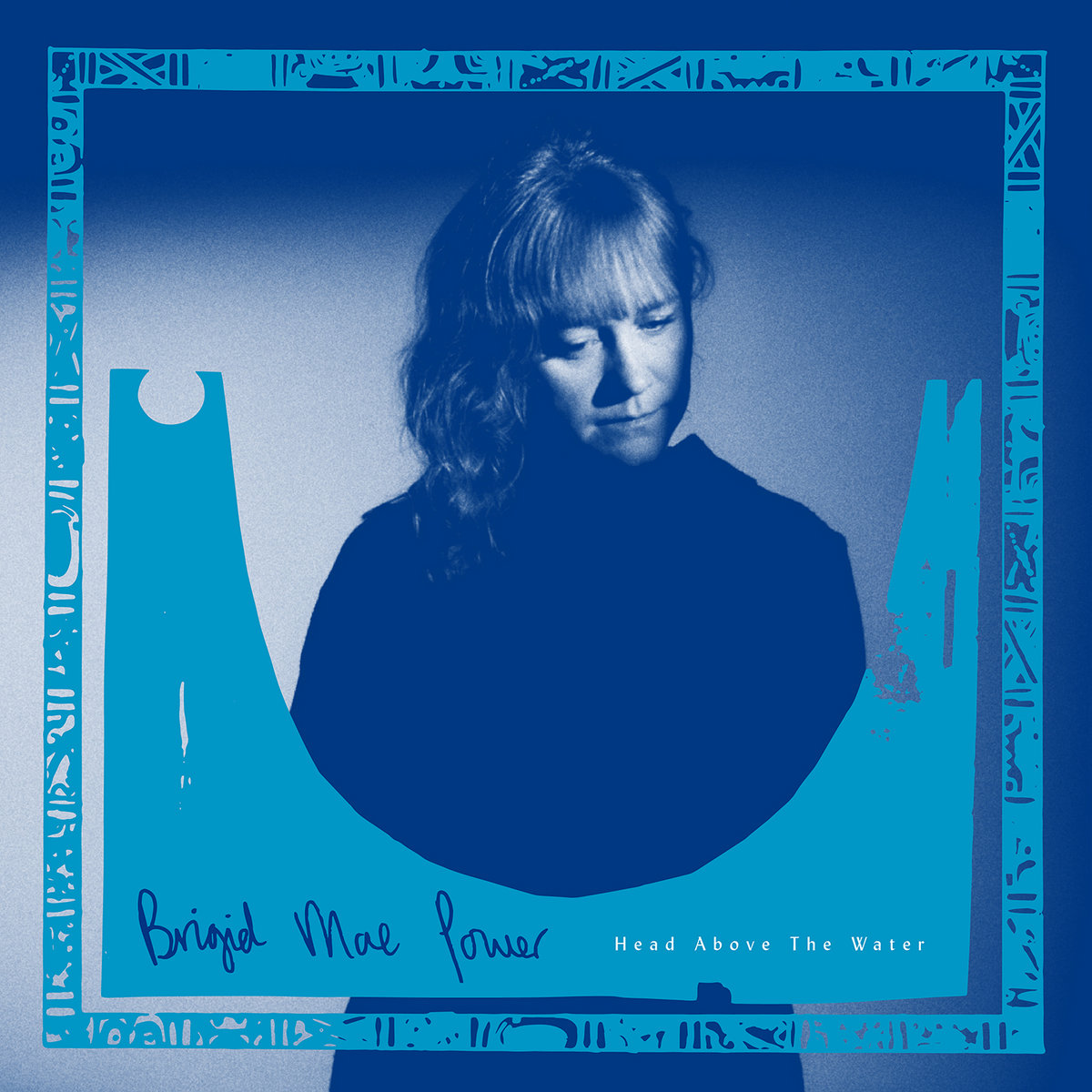 Her debut release via London’s Fire Records, and her third album overall, Head Above The Water finds Galway’s Brigid Mae Power at their peak of her powers. Recorded at analogue studio The Green Door in Glasgow, from boundlessly earworming opener ‘On A City Night’ to the release’s closing title track, it makes for a perfectly escapist 45 minutes of first-rate cosmic folk from one of the country’s most distinctive songwriting voices.