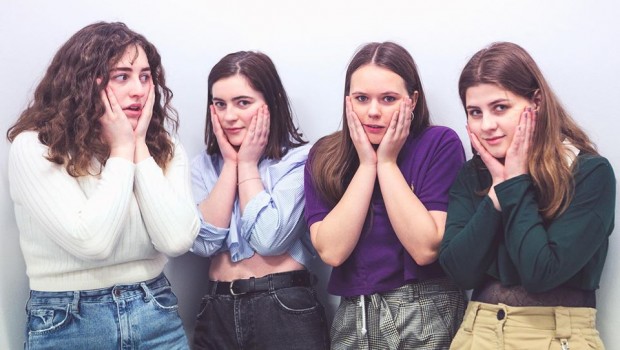 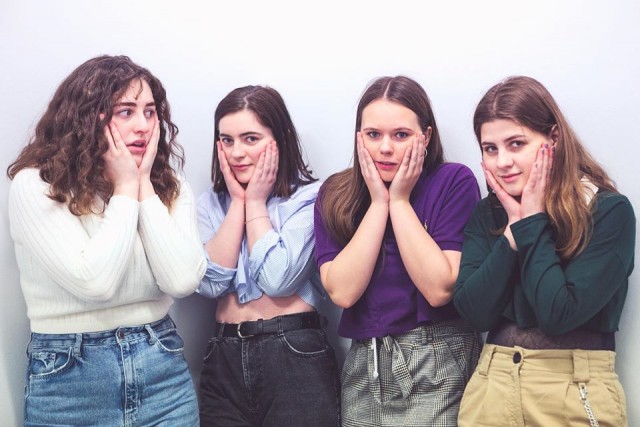 We’re back with another round-up of the best Irish tracks released this week. Spanning from a stellar surprise release from US-Belfast hip-hop collaboration Malibu Shark Attack, new PowPig, JyellowL, MuRli, Cruiser, and many more. It’s worth bearing in mind that almost all these acts are on Bandcamp, who will be donating all their takings to NAACP until midnight, with many artists themselves giving proceeds to MASI and other worthy charities.

MuRli – We Are Not Kids Anymore

One Final Boss – Don’t Be A Loner, Party Through Corona

Enola Gay – The Birth of a Nation 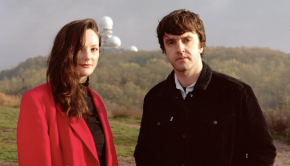 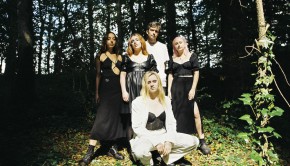