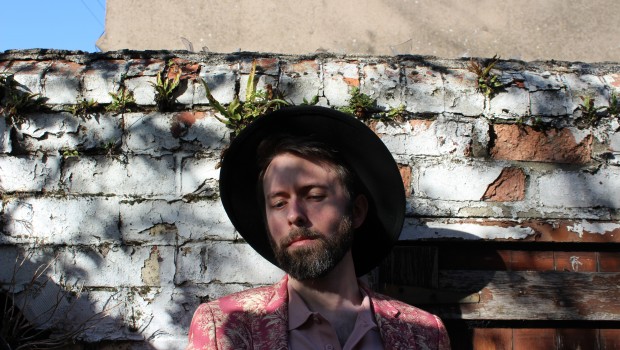 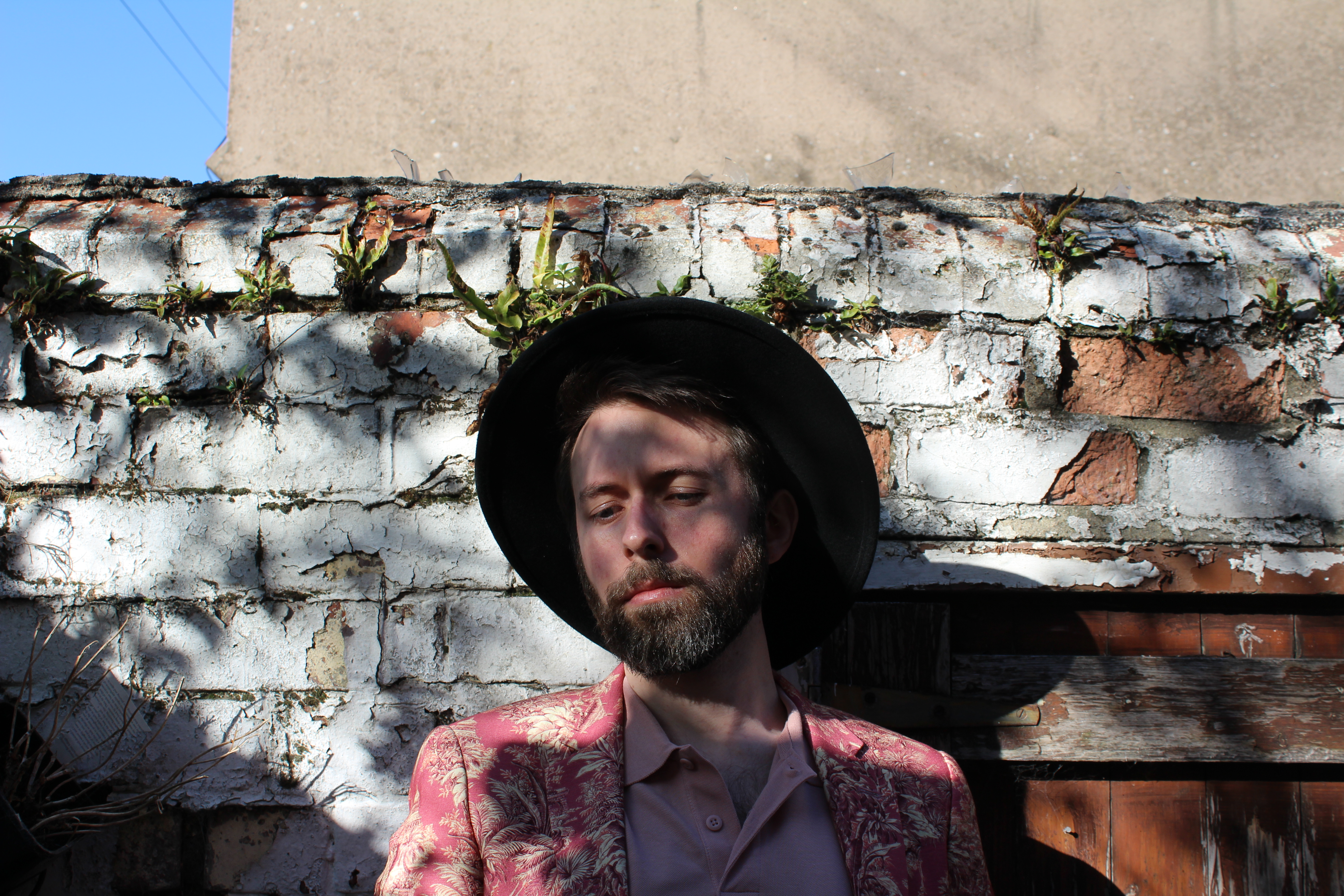 Though there have been many reunions and recommencements in Irish music since we launched back in May 2013, none have demanded our attention more than the long-awaited return of Charles Hurts. A solo moniker of Belfast musician Philip Quinn aka Gross Net, who is also a one-third of Grave Goods and guitarist with the currently inactive Girls Names, ‘Living Under Lockdown’ arrives eight years on from his last Charles Hurts release (Blue Valentine, a stellar split with Hello Translinks? on CF/Recs).

Taken from forthcoming three-track EP Squashed, which is released on July 3, it’s a typically phantasmal effort from Quinn, and a wonderfully balmy rumination on the absolute headfuck that lockdown has and, in many ways, continues to be. As the EP’s other two tracks are sure to do, it’s a song hones in on, as Quinn puts it, “the repetition and boredom of everyday life and how the crisis proved a breeding ground for some of humanity’s best and worst aspects to emerge.” Amen to that. Welcome back, Charles Hurts – still not a car dealership. 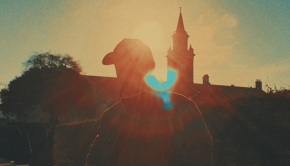