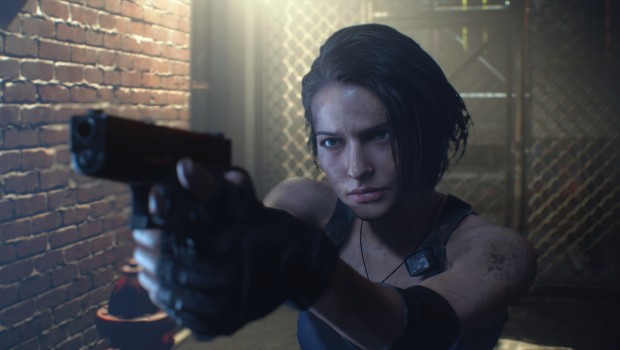 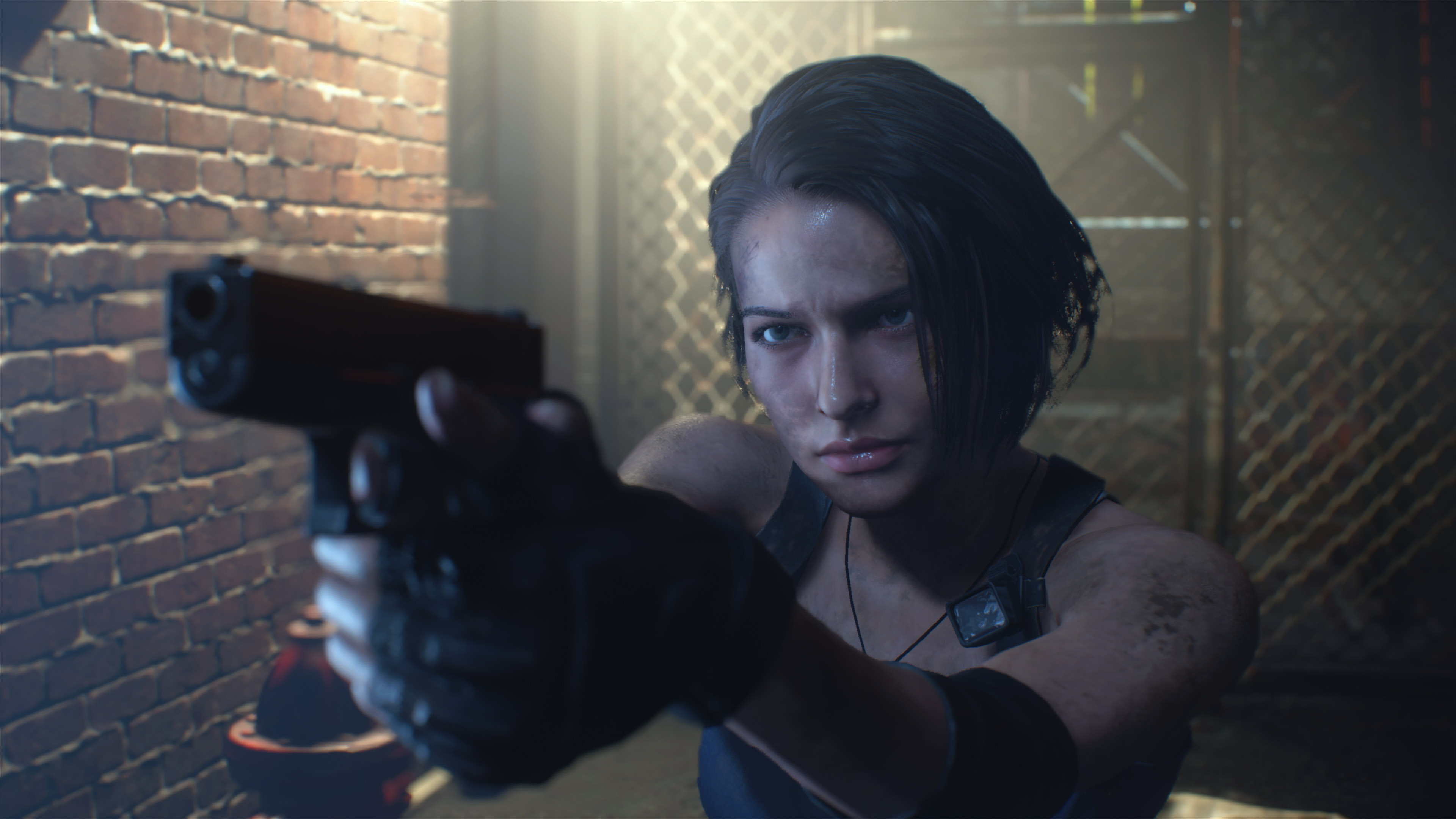 Following hot on the shambling heels of the brilliant Resident Evil 2 remake, the latest port in the long-running series is very much a mixture of mercies. It is undoubtedly as exciting and enjoyable as its predecessor but it is also very short. Just when the game is hitting its stride, it strides even more quickly towards its denouement. It giveth and before you can savour its wares it taketh away. For many players, this will not be a problem: reminiscent of classic releases that could be completed in one or two sittings, Resident Evil 3 seems to be designed to appeal those speed-runners with an uncanny ability to breeze through games in less time than it takes to make a snack. After all, not all titles have to sap hours of your life. Some of us have work to do and places to be, you know!

Yet what is more interesting is the way in which this updated version of Capcom’s beloved release propels you through levels and locations, rarely allowing you the opportunity to pause to appreciate the graphics (which are typically gorgeous), the enemy design (typically disgusting) or the dialogue (typically hokey). This is largely because for a substantial chunk of the runtime you are being pursued by Nemesis, a walking, seething, permanently narked tombstone of a creature whose sole mission is to wipe out S.T.A.R.S., the gruff and buff A-team of specialist soldiers of whom your character Jill Valentine is a key member. Resi 3 barely draws breath before Nemesis is chasing Jill through Raccoon City, along alleys, through buildings and into the underground. It is here that she meets Carlos Oliveira, a boy-band-looking, curly-bapped heartthrob, and they form an unlikely team to further investigate the doings of the series’ nefarious corporation Umbrella.

If you have played any of the Resident Evil franchise, none of these details should come as a great shock. The designers specialise in creating vibrant locations filled with zombies, undead dogs and other unpleasantries and giving the player multiple weapons with which to dispatch them. Jill is a terrific character, full of attitude and sarcastic quips about the various gross things that she encounters as the traverses terrain that is becoming increasingly post-apocalyptic as the zombie outbreak spreads. She is nimble and easy to control, particularly due to the addition of dodge and counterattack moves that make avoiding the undead much more straightforward and strategic. As in the Resi 2 remake, there are upgrades and new weapons to discover on your way to the inevitable showdown with Nemesis, each of which does increasing amounts of damage to your foes. As per usual, there are bizarre puzzles to solve, safes to open and collectibles to pick up yet there is always that relentless pace pushing you forward to prevent you from appreciating the depth of the world that the designers have created. This internal conflict is epitomised by a return visit to the police station from Resi 2, which both creates interesting backstory for that particular game yet also provides further evidence that Resi 3 could have spent more time baking in the oven. During sequences such as this, it feels unfortunately like DLC. Whereas the previous Resi reboot had extra content and modes, this one has no such additions. Yes, there is the option to visit a virtual shop upon completion where you can “purchase” additional weapons and costumes with coins earned from completing in-game challenges. However, this feels like a whistle rather than a bell, a frill rather than an entirely new outfit.

This review is not intended to be negative. Resi 3 is crafted with care and attention to detail. It is as thrilling and silly as you might expect it to be but it does not scale the same summit from which Resi 2 waves and hollers, urging it to climb higher. Nemesis is a formidable villain yet he (it?) lacks the intimidating, expressionless appeal of previous antagonist Mr X. The best way to approach this entry in Capcom’s ever-mutating franchise is that it is a different beast entirely: one that is meant to be immediately restarted and replayed rather than one that you will reflect on after its completion. Ross Thompson