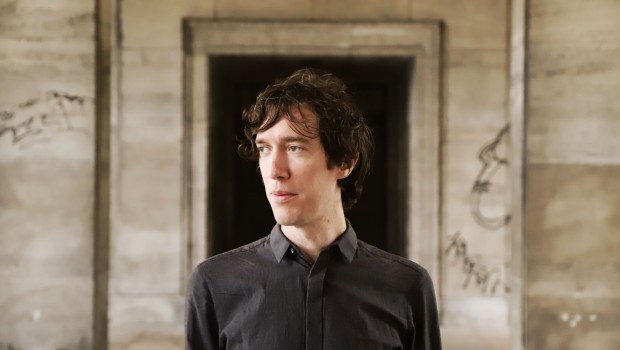 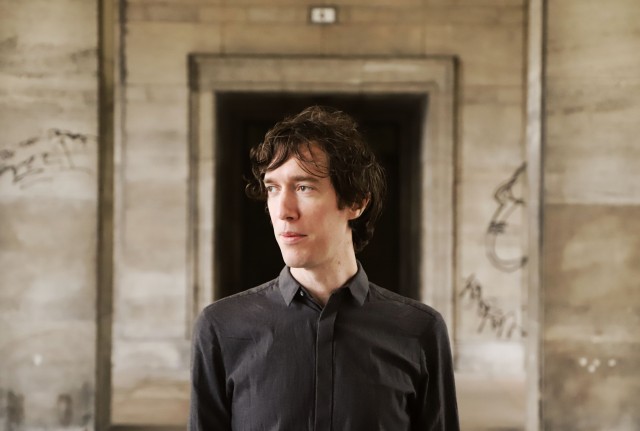 Of the track, Fanning tells us: “‘All Time’ is a song about love and acceptance. Or maybe love and mercy, to borrow a line from Brian Wilson. I wrote it very quickly one night, it just sort of fell out fully formed, as sometimes happens. I was thinking about Slaughterhouse-Five by Kurt Vonnegut, and the idea of being ‘unstuck in time’. And relating that to my own mental rifling through past incidents and projections of the future, which is obviously a waste of time and energy, but something I engage in quite frequently. I suppose the song is a sort of meditation, of trying to step back from all that and meet things from moment to moment, with some sense of permanence and acceptance.”

Taken from his forthcoming debut, You Should Go Mad, stream ‘All Time’: