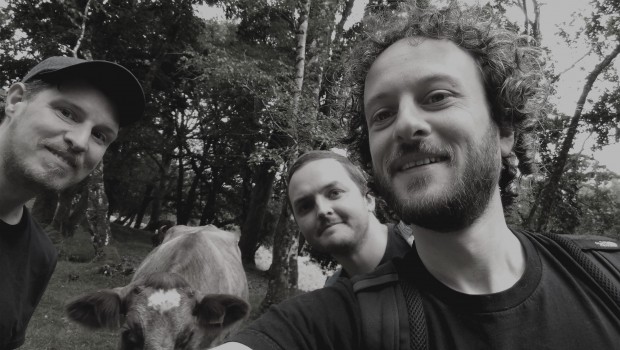 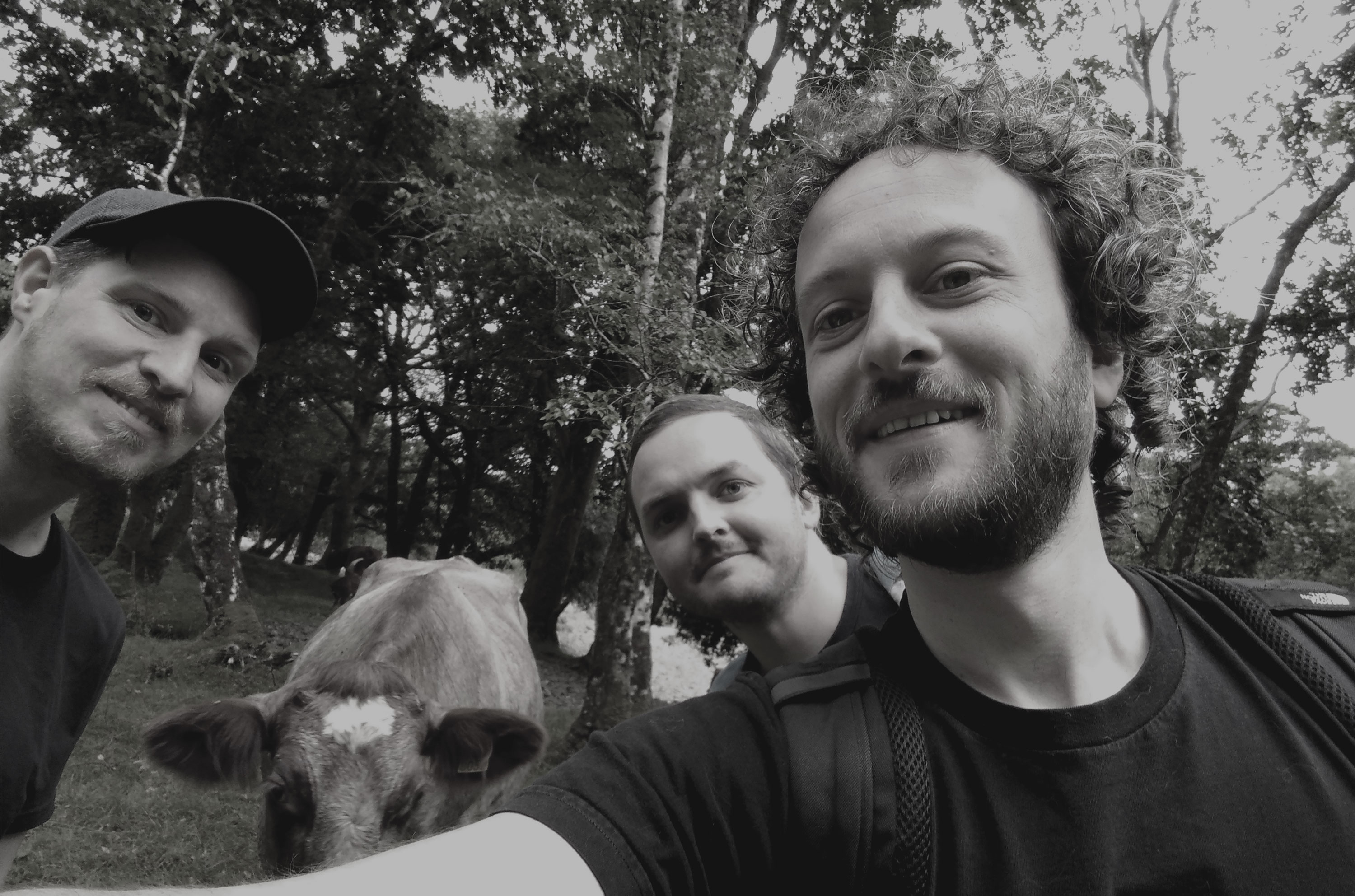 Since 2002, Kerry trio Ten Past Seven have peddled a singular brand of instrumentalism, striking an equal parts nuanced and face-melting midpoint between alternative, math rock and self-proclaimed “bog prog”.