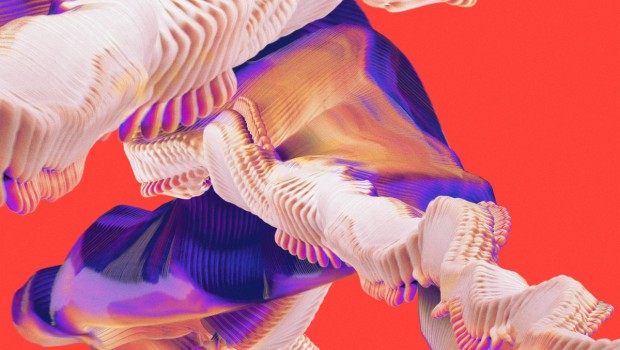 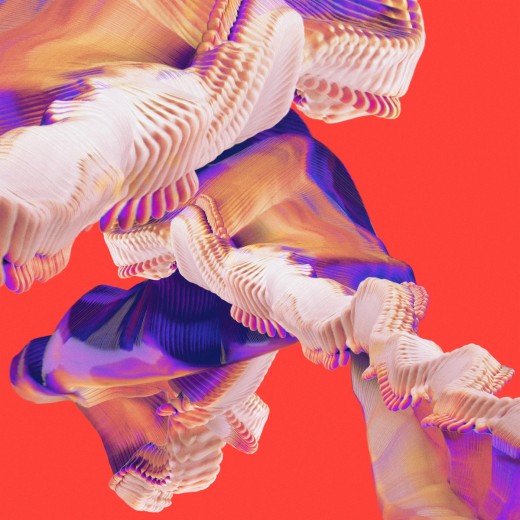 To create a dance record during a pandemic must be a particularly daunting task. What’s the point of club music when there’s nowhere to dance? Nonetheless, Belfast-bred, London-based duo Bicep rose to take on this arduous task.

The duo’s 2017 self-titled debut was lauded upon its release for its sleek, contemporary take on classic UK dance sounds. 2-step, garage and house music were all present, led by the euphoric ‘Glue’, itself now a go-to soundtrack for car advertisements and social media influencer story posts alike.

Isles was pre-empted by the duo as a “home listening” version of what was really to come. Bloggers turned DJs Matt McBriar and Andy Ferguson promised a “much, much harder version” of the same material when it is possible for the act to return to a live arena. Lead singles ‘Atlas’, ‘Apricots’ and ‘Saku’ (featuring Clara La San) offered fitting previews of what the album would offer.

‘Atlas’, the albums opener, calls to mind those slow-building, goosebump moments of music festivals. Clandestine vocal samples fade in out of focus over a lurching beat and a synth line that curls and loops irregularly. The track itself fades out completely towards its latter end before resurfacing, louder than before only to slowly peel away, allowing its bassline and soft pads to float along towards its closing seconds. ‘Apricots’ similarly climbs slowly, building on a staccato vocal sample and pulsating synth that swells in all the places you’d expect it to. ‘Saku’ is slightly more beat driven, La San’s vocal backed up mostly by her own harmonies. “I just need to feel what I felt before” she sings in what can only be another reminder for the would-be ravers of where they’d rather be.

While these are some of the finer moments on Isles, one can’t help but feel like there’s something not quite present. A little oomph, a little more drive. Sure, it all sounds pretty, but the tracks lack that bite that truly hooks. At times, it lacks direction.

‘Lido’ is a scant, contemplative piano piece that meanders aimlessly, while ‘X’, another Clara La San feature, is built upon a peak-Warp Records-esque beat that does little to update or diverge from the era or sonic template that inspired it.

The song arrangements themselves are at times repetitive and uninspired. The slow-build-and-swell-in-the-middle formula is copied and pasted from ‘Atlas’ and ‘Apricots’ to ‘Rever’ and ‘Sundial’. It makes for frustrating listening.

It’s disappointing to say the least. For all of the interesting splashes of colour on Isles, the album is more of a near miss than it is a hit. While the duo continue to update the electronic history book, aside from the occasional interesting passage, it doesn’t make for much memorable or interesting listening this time around. Danny Kilmartin