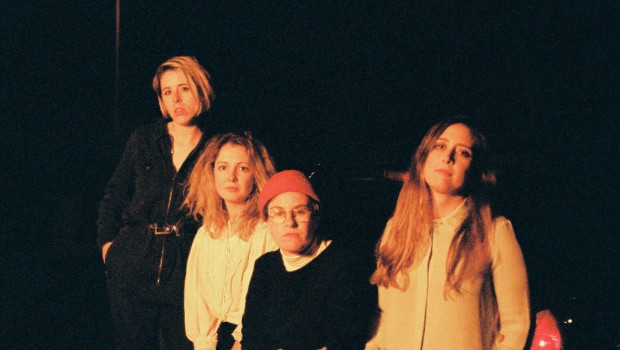 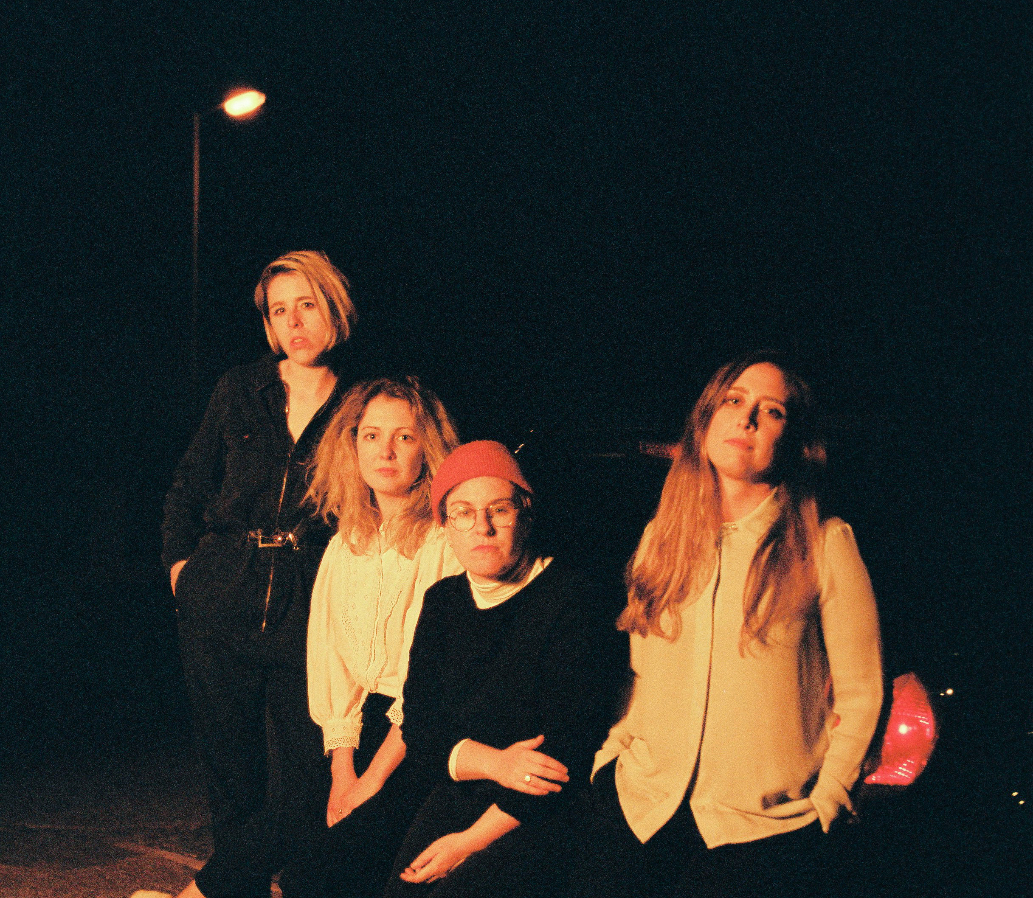 The Dublin indie-rock quartet, who released their debut album, In Waiting, last year, announced the news via social media. “Very excited to announce that we’ve just signed a deal with Sub Pop Publishing,” they said. “We’re over the moon that our album is getting recognition we couldn’t have even dreamed of when we decided to self release during a pandemic but we’re really feeling the love.”

Sub Pop initially rose to prominence in the late 1980s via acts such as Nirvana, Mudhoney and Soundgarden.

Since then, the label has worked with acts including Beach House, Fleet Foxes, Father John Misty, Orville Peck and more.

Revisit In Waiting below. 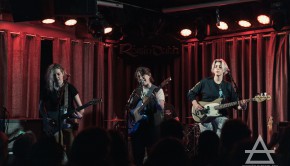