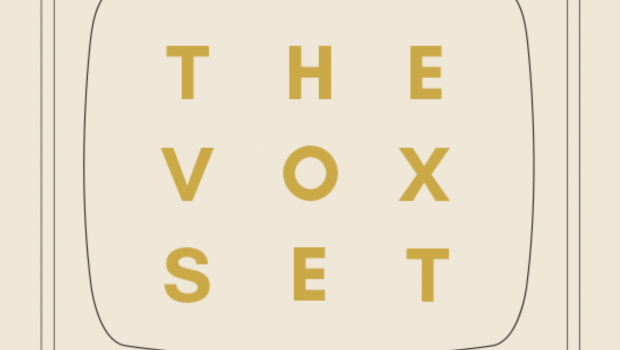 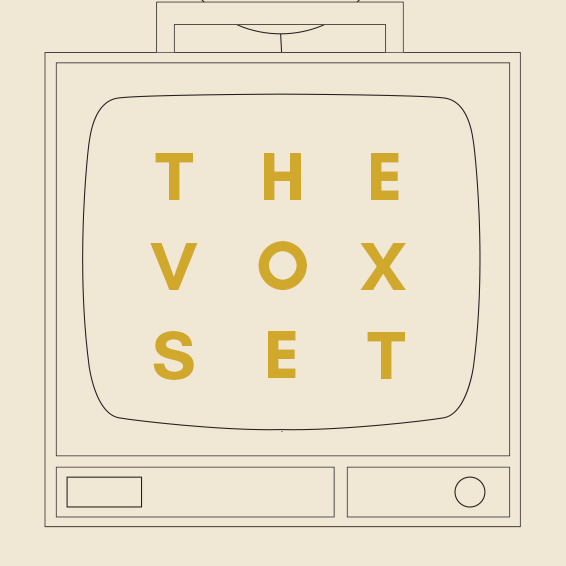 Featuring wonderful individual and collaborative performances from two of our finest alt. folk singer-songwriting talents, the first episode of The Vox Set is out now.

Set in the intimate setting of one of Northern Ireland’s finest cups of coffee, Lost & Found, the increasingly world-beating Joshua Burnside – who recently released his second album Into The Depths of Hell – is joined by Donegal’s Joel Harkin – whose debut album Never Happy was shortlisted for the 2020 NI Music Prize. The series is supported by Help Musicians NI and Arts Council NI, with their team comprising Stuart Reid, Sam Kwan and Hannah McPhillimy. Their M.O. is as follows:

“The Vox Set is a recorded, live concert series that invites two artists to collaborate on a gig together on the North Coast of Ireland. We place a high value on production, so it always looks and sounds great. However, even more than a world-class end-product, we value musicians and hope to build an active community that loves their work, encourages creativity and pays them properly.”

“Each gig sees an established artist choose a collaborator, rather than a support act. During the night you’ll hear a full set from the first artist who will then invite their collaborator up to play on one of their songs and vice versa. Their guest rounds out the evening with a few tunes of their own.”

Curl up with a warm (or cold) beverage, and check it out: