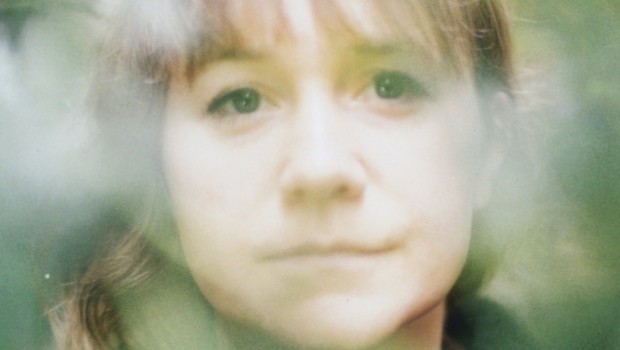 Download: Brigid Mae Power – I Had To Keep My Circle Small (Alternate Version) 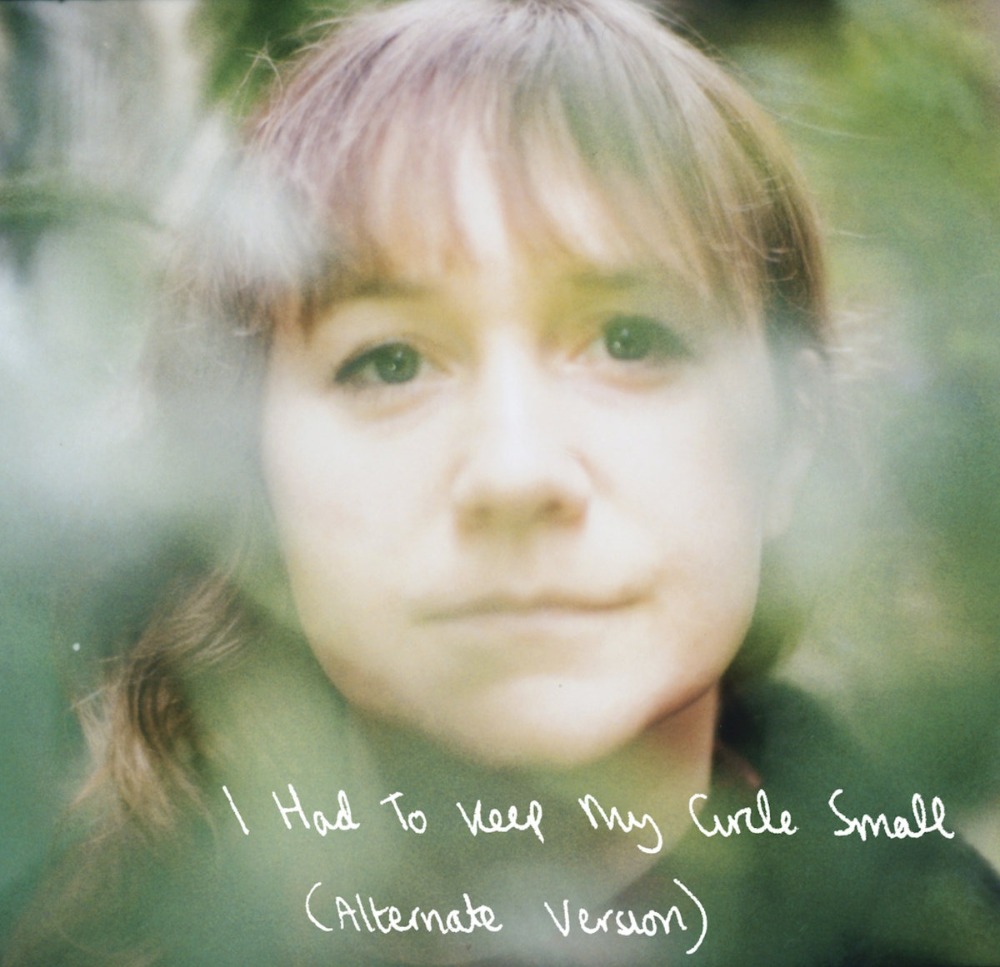 A few months on from releasing one of the albums of 2020, Head Above The Water, Galway singer-songwriter and TTA favourite Brigid Mae Power is back with a new charity single.

An alternate version of the subtly majestic ‘I Had To Keep My Circle’, the song has been released to raise money for Cope Domestic Abuse Services in Galway.

Posting on Twitter, Power said, “This song was written reflecting on how important it is to support women in situations of abuse and assault. It was written in the heat of experiencing a lack of support, understanding and even implications of blame from others who just did not understand the impacts of abuse from men towards women. I think the majoirty of women go or have gone through abuse or assault at the hands of men. Unfortunately then sometimes there is the added extra pain of not being believed, being doubted or being held responsible for the abusive person’s actions.

I am donating 100% of the proceeds to Cope in Galway, Ireland. The services they provide have helped me and many others in our recovering from traumas associated with abuse. I can attribute a lot of my happiness now to their compassion and listening back then. The women working in the centre work tirelessly and without much recognition, they are absolute angels that go above and beyond to protect women and children despite not much funding at all. Please consider downloading my song and donating what you can.

Lastly the song was recorded completely live at the Green Door in Glasgow with Alasdair Roberts, Peter Broderick, Brian MacGloinn and Stevie Jones. Thanks to them for their excellent musicianship (You can hear me giggling at the end in relief that we had gotten through the song!)

Stream and consider purchasing the track below.