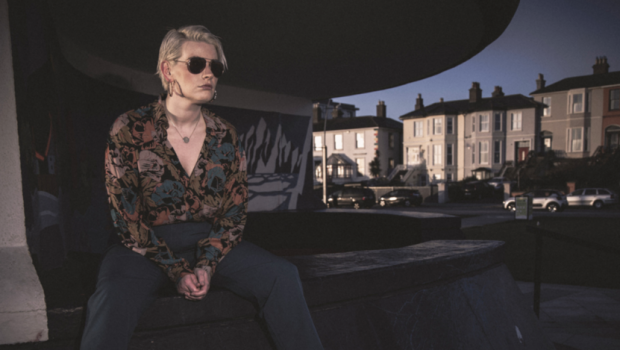 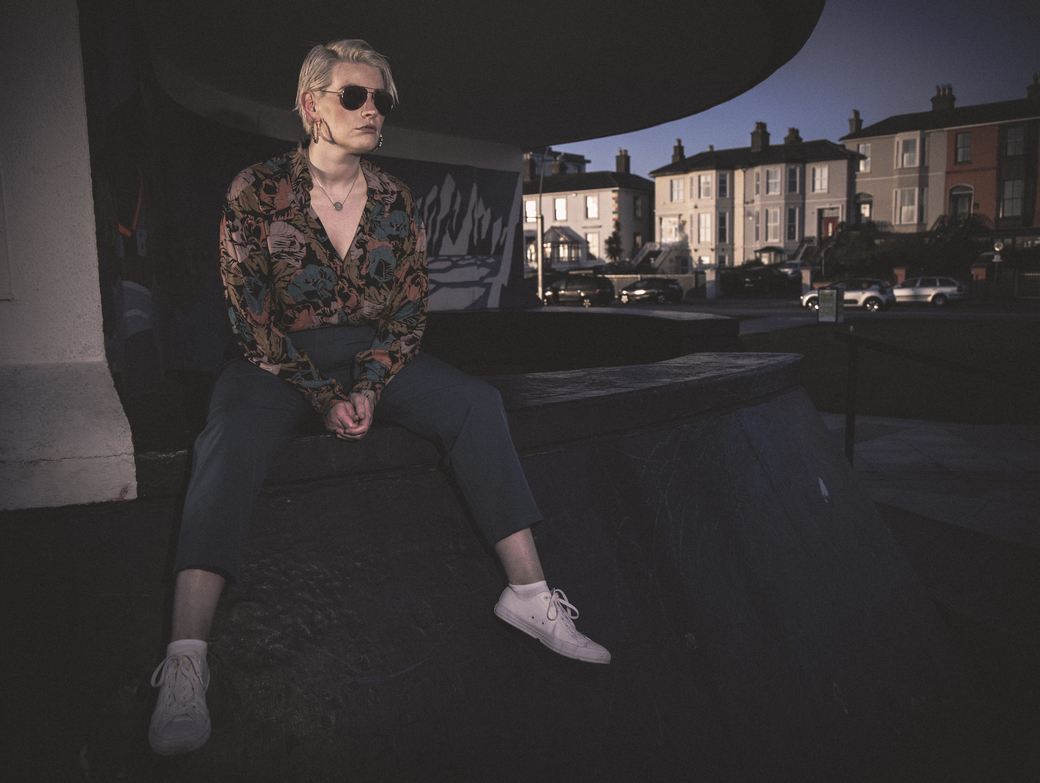 Two years ago, Irish singer-songwriter Ódu marked her arrival with the sublime noir-pop of ‘The Feeling‘.

Two years on, the Bray-based artist has returned with a track that fully underscores her promise as one of the country’s most distinctive pop propositions. Conjuring La Roux and inspired by the vulnerability of Mitski’s ‘Nobody’, it has Irish pop track of the summer all over it. In fact, if there’s any justice in the world, expect to hear this in Centras and bank queues up and down the country next month.

Speaking about the track, she said, “I really wanted that style of rhythm guitar that features in so many of my favourite disco tracks but I wanted to marry it with some darker instrumentation such as the somewhat eerie synths and the wall of sound of the vocals to bring it to a fever pitch.”

Have a first listen to the single ahead of its release tomorrow.