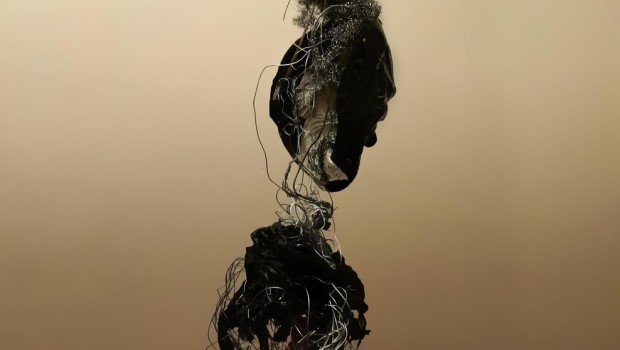 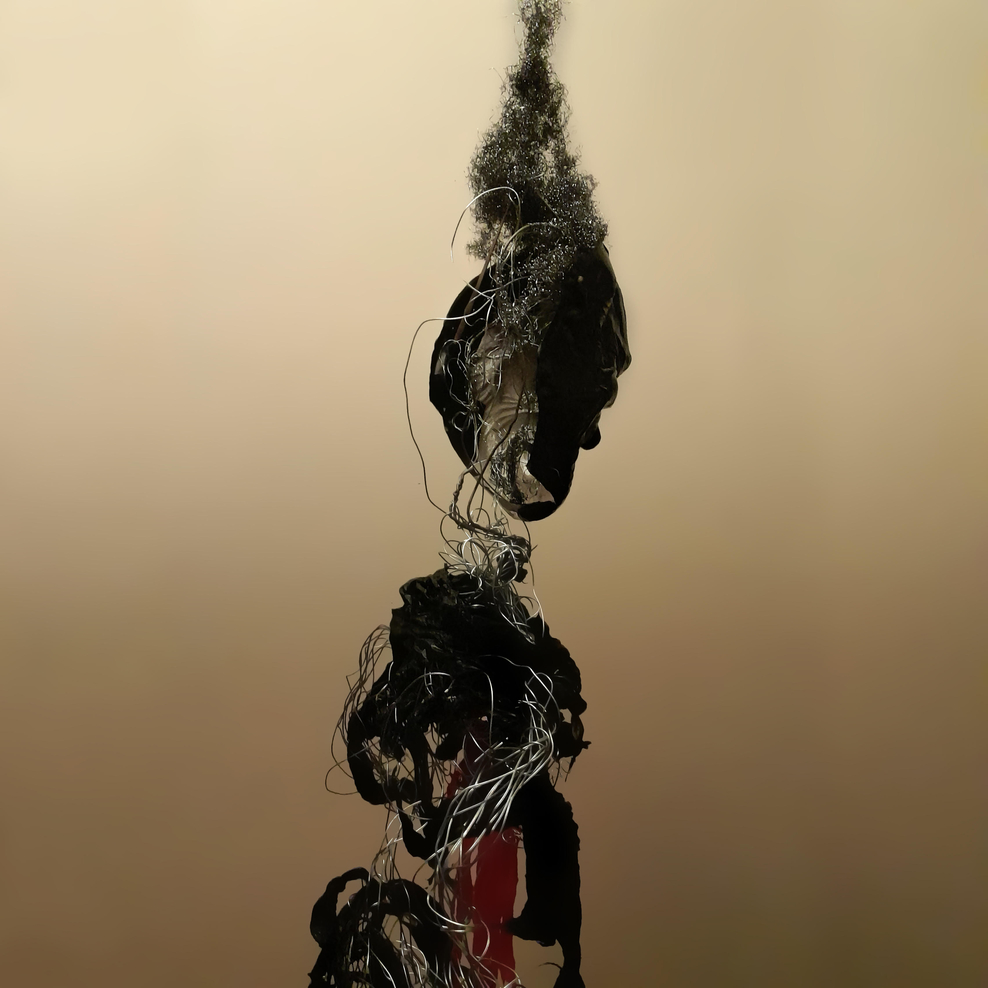 As the bassist in Galway DIY metal/hardcore five-piece Ilenkus, Robin Olly James has played his part in melting a fair few faces over the years. In more recent times, however, collaborations with artists such as James Lonergan, Eoin Dolan and The BVs have revealed an artist versed in myriad guises and realms.

The video for ‘Red Tor’ is released on Friday, April 16th, with a two-track EP to follow on April 23rd. Have a first look and listen to the former below. 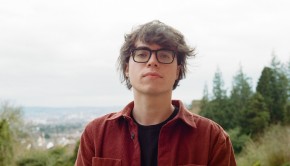