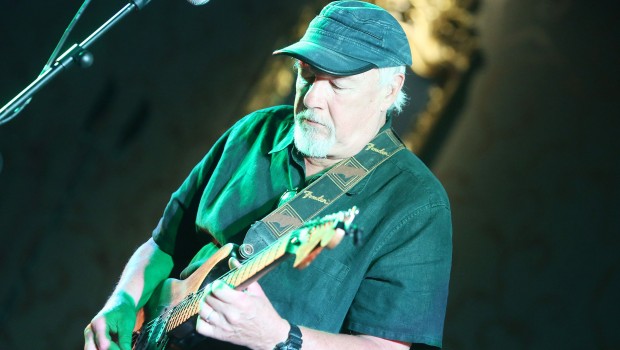 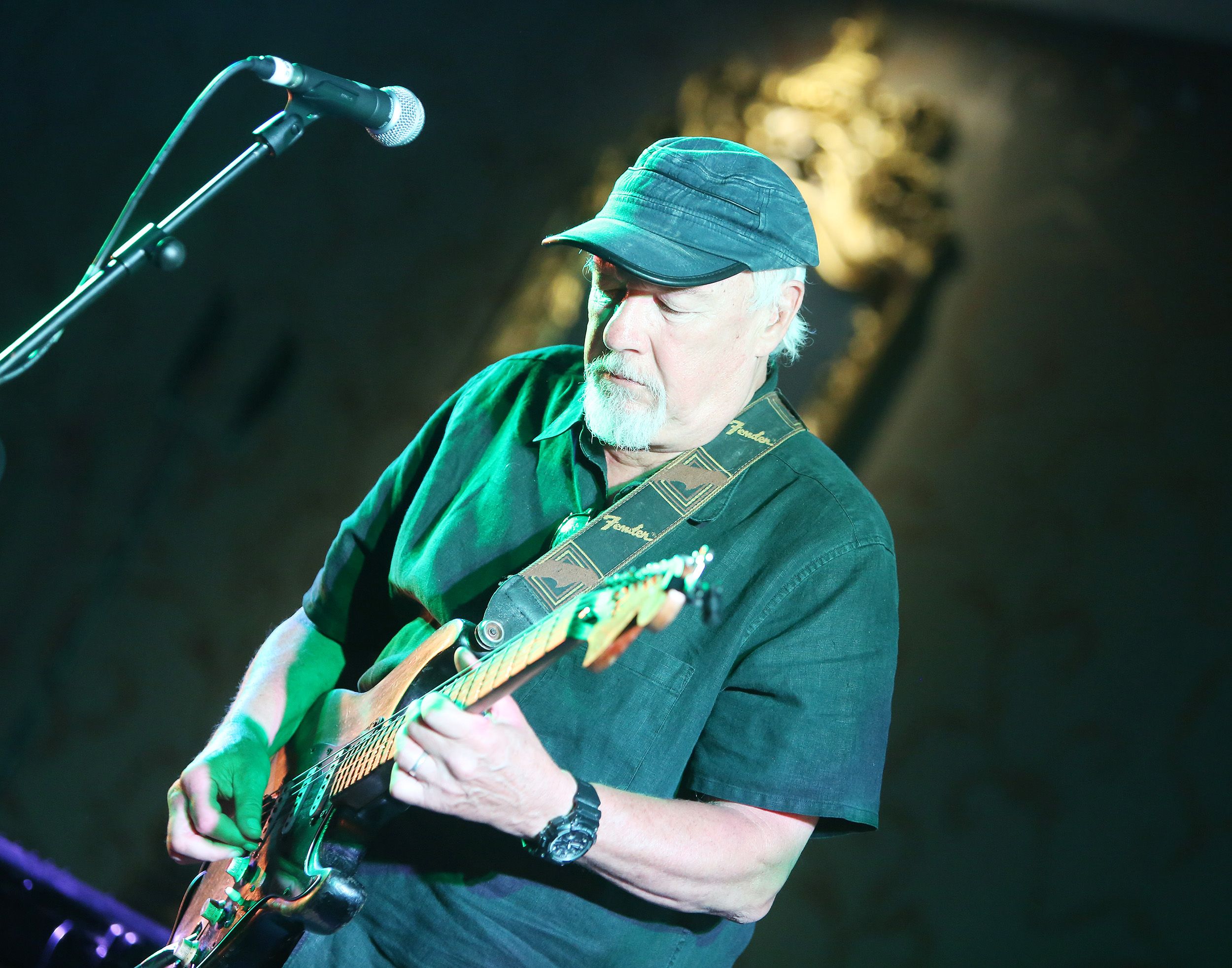 The guitarist, who had performed with the likes of Jimi Hendrix and Rory Gallagher, died followed a cardiac arrest last week. He was 72.

In more recent years, McCullough was a much-loved presence at Belfast’s Empire Music Hall. Each Thursday night, he and his band would treat locals and visitors alike to genuine musical mastery and, on countless occasions, some singular magic.

In a statement, the Empire said: “As you all know, Rab played every Thursday, come rain or shine, in the Empire Basement. Students, music lovers and casual drinkers alike could be found marvelling at Rab’s talent, playing at Belfast’s longest running residency. “A virtuoso musician, a gentleman and a very big part of what makes the Empire what it is. We’ll miss you, Rab. We’re holding Marian, his family and friends in mind at this very hard time.”

Our thoughts, too, are with Rab’s family and friends at this time. May he rest in peace.