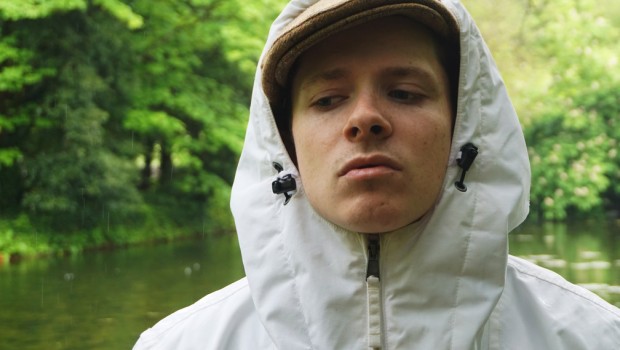 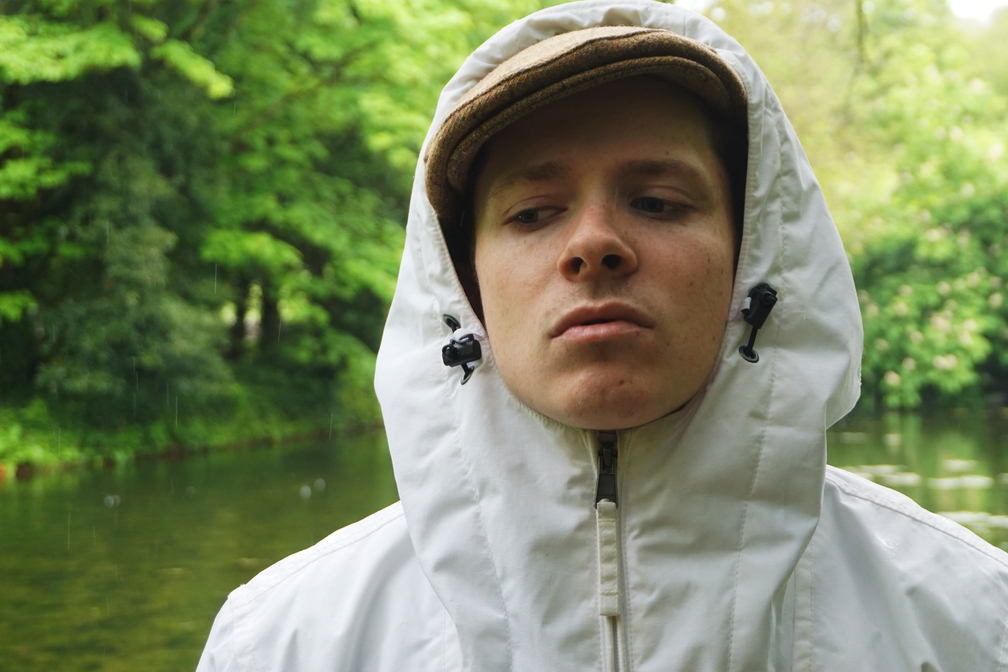 Back in April, we had the pleasure of premiering one of the Irish songs of the year so far: ‘Waiting’ by the fast-rising Jonen Dekay aka Strange Boy.

Two months on, the Limerick rapper is on the cusp of releasing his highly-anticipated debut album, Holy/Unholy. Dropping next Friday, June 25th, the 10-track album features collaborations with the likes of Clannad’s Moya Brennan (‘Beginnings’) and Seán McNally Kelly (‘Forgotten’).

Elsewhere is an outright peak from the album, ‘Hahaha’. A collaboration with fellow Limerick rapper Hazey Haze, it’s a masterfully believable effort that marries marrying skeletal trad with bars of pure-cut personal truth. Have a first listen below.

Produced by Enda Gallery, Holy/Unholy can be preordered here.