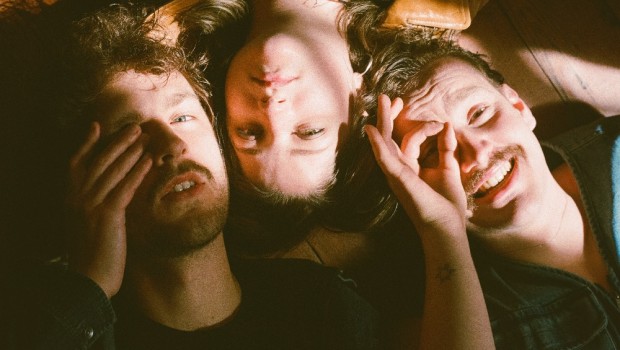 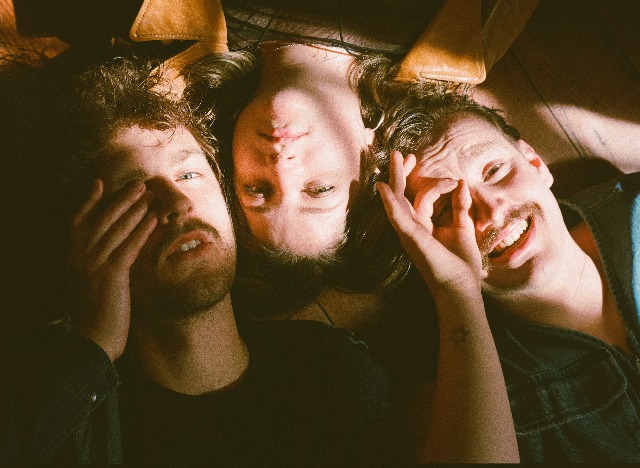 Five Go Down to The Sea? – There’s a Fish on Top of Shandon Swears He’s Elvis

This weird gem of a song shows how weird the five go down lads got with their arranging. A classic track, one that’s loud enough to grab your attention and textured enough to play again and again. Five go Down’s experimentation with form really made us look at the way we arrange our own songs.

This track really inspired the weird noises Abbey makes in Salami. Their off-kilter style of playing is something that we completely picked up on also. We all really wish Suburban Lawns put out more music because the small amount they did release was all gold. Su Tissue we’re looking for you.

Talking Heads – Seen and Not Seen

Talking Heads are a funky band and this track does not stray from this reputation. The vocal in this song however serves as a ghostly storyteller rather than a melodic addition. This song really made us question what a voice in a song can do mood-wise rather than melodically.

Williams S Burroughs – The “Priest” They Called Him

This song was a big inspiration for Fintan O’Toole. It really stretches the limits of what a song can be. It’s essentially a short story spoken over guitar noise. Not quite an audiobook, not quite a song. But an unbelievable listening experience.

The Velvet Underground – The Murder Mystery

We love to experiment with the three of us on vocals at the same time. Usually not in harmony. How much can we shout over each other before it just sounds like noise. This song really inspired that chaotic, multi-person, multi-melody vocal we’ve been messing around within a bunch of our songs.

Pixies are always a good reference for us. If we’re ever doing something we think is a bit too weird we can always validate it by remembering songs like Build High exist. They’ve definitely been a band that have made us feel ok with not wanting to write serious music 100% of the time, and for songs like Salami we can safely blame the Pixies.

Stump was a discovery made by the band after a couple of years being together. Everything about them, from Mick’s outlandish vocals to the band’s janky way of playing, really rubbed off on us. Easily a favourite band of ours. The break section in Buffalo

may have influenced us to come up with bizarre catchy phrases as hooks in songs rather than melodies or choruses. And of course we can’t ignore the fact half the band are from Cork…

This song is lovely and vibey yet still strangely holds a lot of bite. I think the vocal subject matter in this song influenced us. Especially the obsession with domestic suburban life. For some reason we love singing about that sort of stuff.