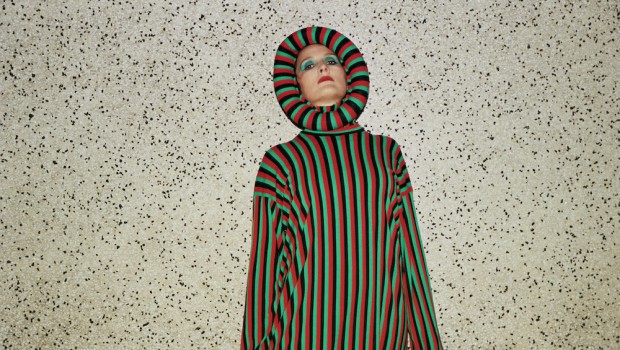 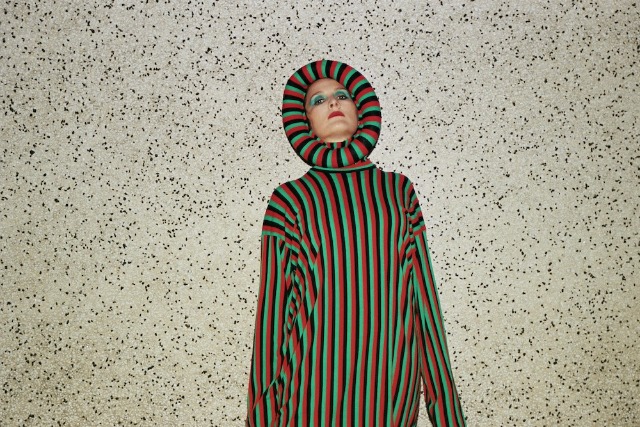 On 4th February, 2022, Le Bon releases her sixth studio album, Pompeii, via Mexican Summer. Watch the video for lead single ‘Running Away’ below.