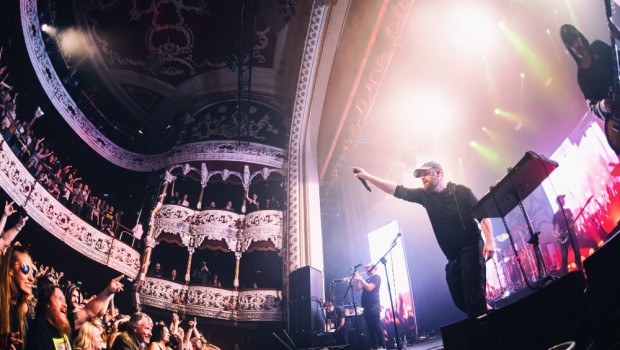 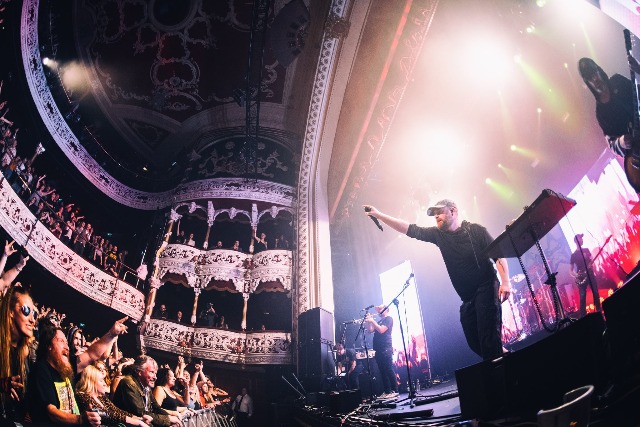 Ahead of the band’s show at Cork Opera House on October 24 as part of this year’s Jazz weekender (tickets right here) Mark White from King Kong Company riffs on some of his all-time favourite songs, including Iggy Pop, Suicide, Lee Perry & The Upsetters and more.

I got together with a few other wanna be musicians and started a band while in secondary school. We had enough self awareness to play what we considered ‘easy’ songs. Mannish Boy was the first. Slow, no chords, no breaks, perfect! Everyone played the riff in time and the singer did a decent Muddy but it sounded awful. We must have played it over 200 times and it never got better. Years later I realised how integral the raucous backing vocals are to this record. The energy in the room is the hook!

A friend put me onto the soundtrack to the movie. It’s a great crash course in early 80’s American Punk. ‘I’m looking for the joke with a microscope’. Aren’t we all Iggy!

Tom Waits – What’s he building in there?

I was confused the first time I heard this. What happened to 70’s barfly Tom Waits? I had no idea his music had become quite avant garde since 1983’s Swordfishtrombones. What an artistic u-turn. Had the privilege of seeing him live twice! Probably the greatest performer I’ve ever witnessed!

Switzerland is not really known for great bands. There is at least one however. Question is which of these girls is the coolest? I’m going for Klaudia with a K.

Hunting for samples is such a great way to discover music. Decades of catalogue have never before been so accessible. This truffle of a tune is heavy out. Feels almost like a seance!

A friend and I started a techno duo some years back. Unfortunately we weren’t as good or as infuential as Suicide

I generally don’t like brass instruments. However, in the bass register they sound absolutely awesome. This Lalo Schifrin influenced tune is a great example!

Finally, a classic cut from the late great Upsetter. How many singers can make their dinner sound cool? A friend of mine bumped into him at an airport in Switzerland. Bizarrely, Lee was reading the Financial Times. Hope the stocks are on the up in Zion Scratch!