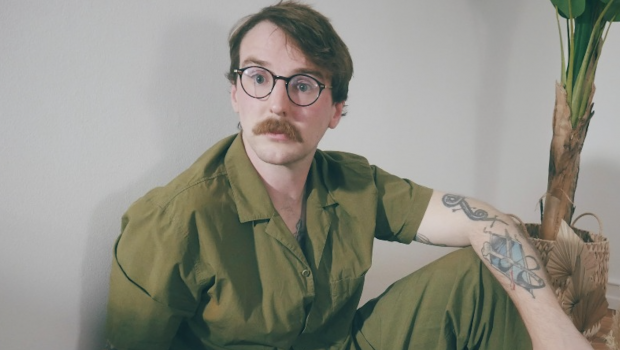 Stream: Kineograph – I Can See 3 People 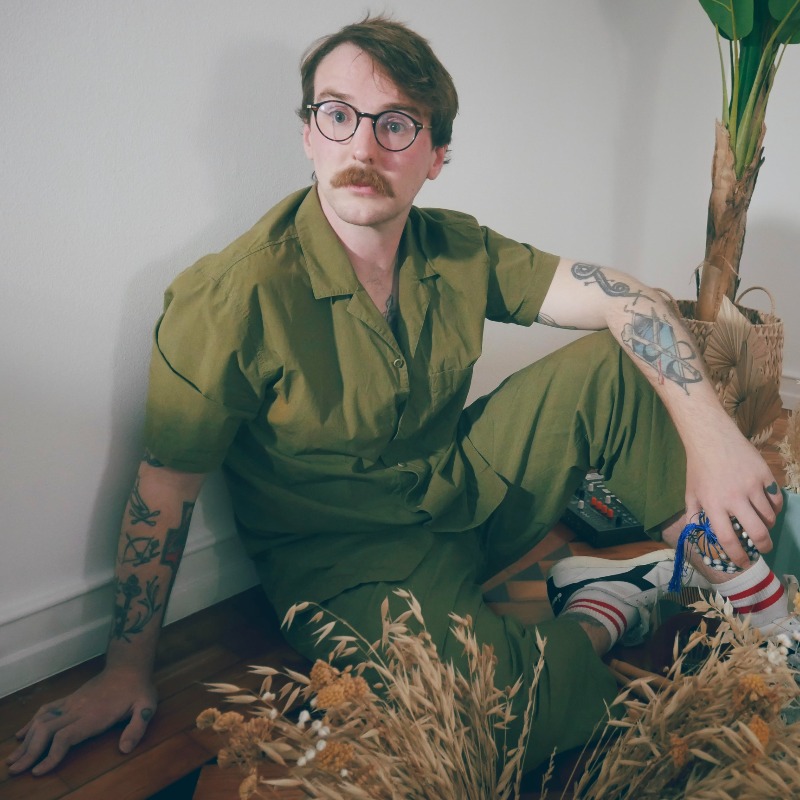 On Friday, December 3rd, Cork composer and multi-instrumentalist Mark Waldron-Hyden releases CAPRICORN, his stellar full-length debut in the guise of Kineograph. Following on from the release of Future Life Continuity, a genre-warping feat released under his own name in early 2020, Capricorn walks the line between conventional and experiential, in pursuit of a release that – among other things – tries to emulate rhythms the artist encountered naturally throughout the everyday, be it the countryside or in the city.

Speaking about the release, Waldron-Hyden said: “Where Future Life Continuity was about investigating the presence of life after death, CAPRICORN almost acknowledges the presence of the afterlife and looks to the universe, the stars and everything else out there to be the place where this life could continue in one way or another, given how eternal the universe is. I found this very useful for processing feelings and emotions I was dealing with my own family situation dealing with a terminally ill father.”

“I found that exploring some sort of serendipitous power beyond our own to be comforting and a welcome distraction from the situation,” the musician added. “The concept of space is of constant use in experimental music, but I was less concerned with the aesthetics of “spacey” music and more concerned with trying to create a world beyond ours with this album, that could perhaps hold the life of our loved ones that have left and will leave this earth. That energy has to go somewhere I suppose.”

Released today, lead single ‘I Can See 3 People’ is a masterful effort, meldings keys, bass, drums, guitar and vocals to create a sublime mesh of patterns and cyclical pockets of sound. Across three minutes, it gets to the heart of Waldron-Hyden’s M.O. on the release: to take a traditional band backline and push it into some free, unchartered territory. Delve in below.