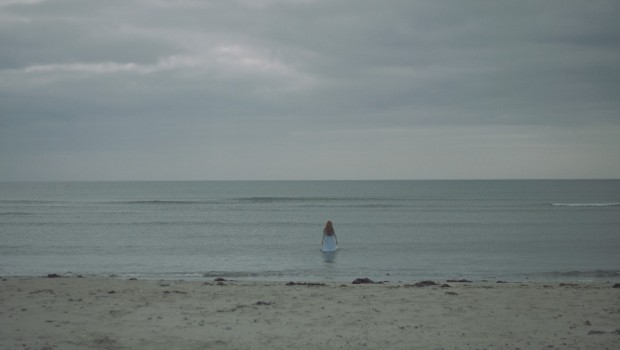 Premiere: The Consequences of Breaking The Heart by Shaun O’Connor & Alan Daniel Tobin 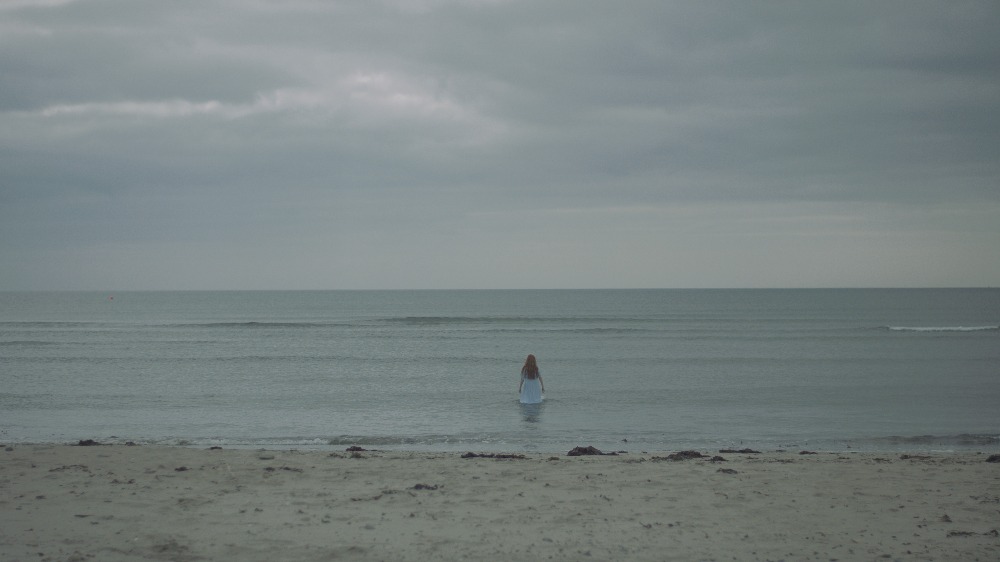 Some creative unions simply seem fated to be. A sublime case in point is ‘The Consequences of Breathing The Heart’, a new, multi-disciplinary project by West Cork singer-songwriter Alan Daniel Tobin aka ADT and County Kerry filmmaker and writer Shaun O’Connor.

Drawing on Irish folk tales of the Selkie, and based on a script written by award-winning Irish screenwriter Paul Cahill, it tells the Muirín and Tadhg, a young artistic couple living and working by the Irish coast. When Tadhg’s world is torn apart after Muirin suddenly disappears in the ocean, his search for answers leads him to a stunning discovery.

Across five minutes, it’s a remarkably evocative piece – a stellar account of love and the consequences of the sudden loss of it – brought to life by O’Connor’s visuals and Tobin’s gossamer, heart-rending delivery. 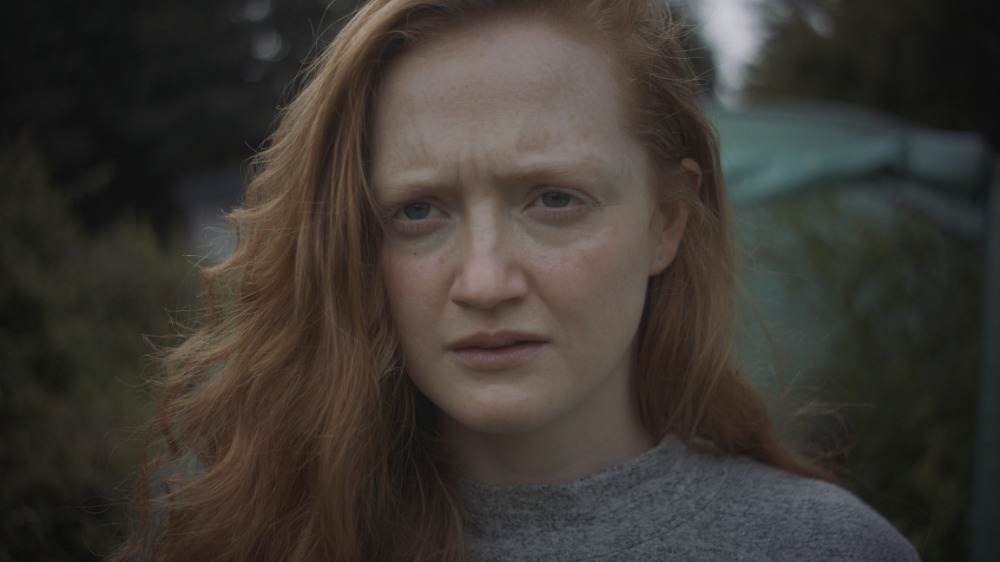 Speaking about the film, which was shot in various locations in West Cork including Lough Ine and Inchydoney Beach, director O’Connor said: “Paul and I had initially planned the story as a short film. But when I heard Alan’s album, which is so influenced by the ocean and the coast, I immediately thought of how well-suited the story would be to one of the songs. Even the title, ‘The Consequences of Breaking the Heart’, spoke so clearly to the tone and feel of the story.”

“Paul and I went back to the script and restructured it to work in images only, and fit the lyrics of Alan’s song,” O’Connor continued. “Initially we had planned to shoot the music video last year, but COVID put it on the back burner for a while. As the restrictions lifted in the last few months it’s been such a joy to finally get back out into the world and make new work. The story’s theme of art being a sustenance in difficult times also felt even more pertinent after COVID.”

Ahead of its release tomorrow, have a first look and listen below.

Tags: An Irish Folk Tale, premiere, The Consequences Of Breaking The Heart 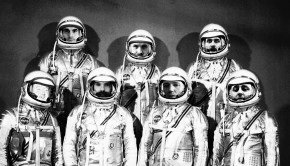