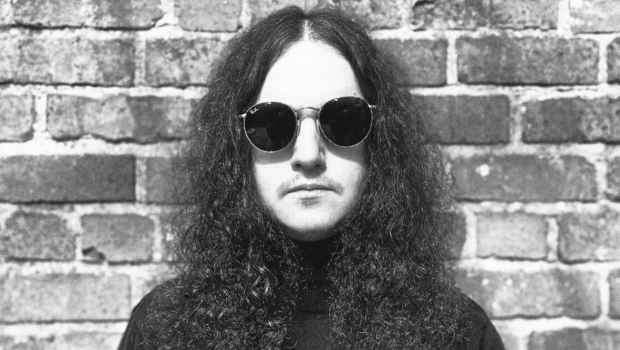 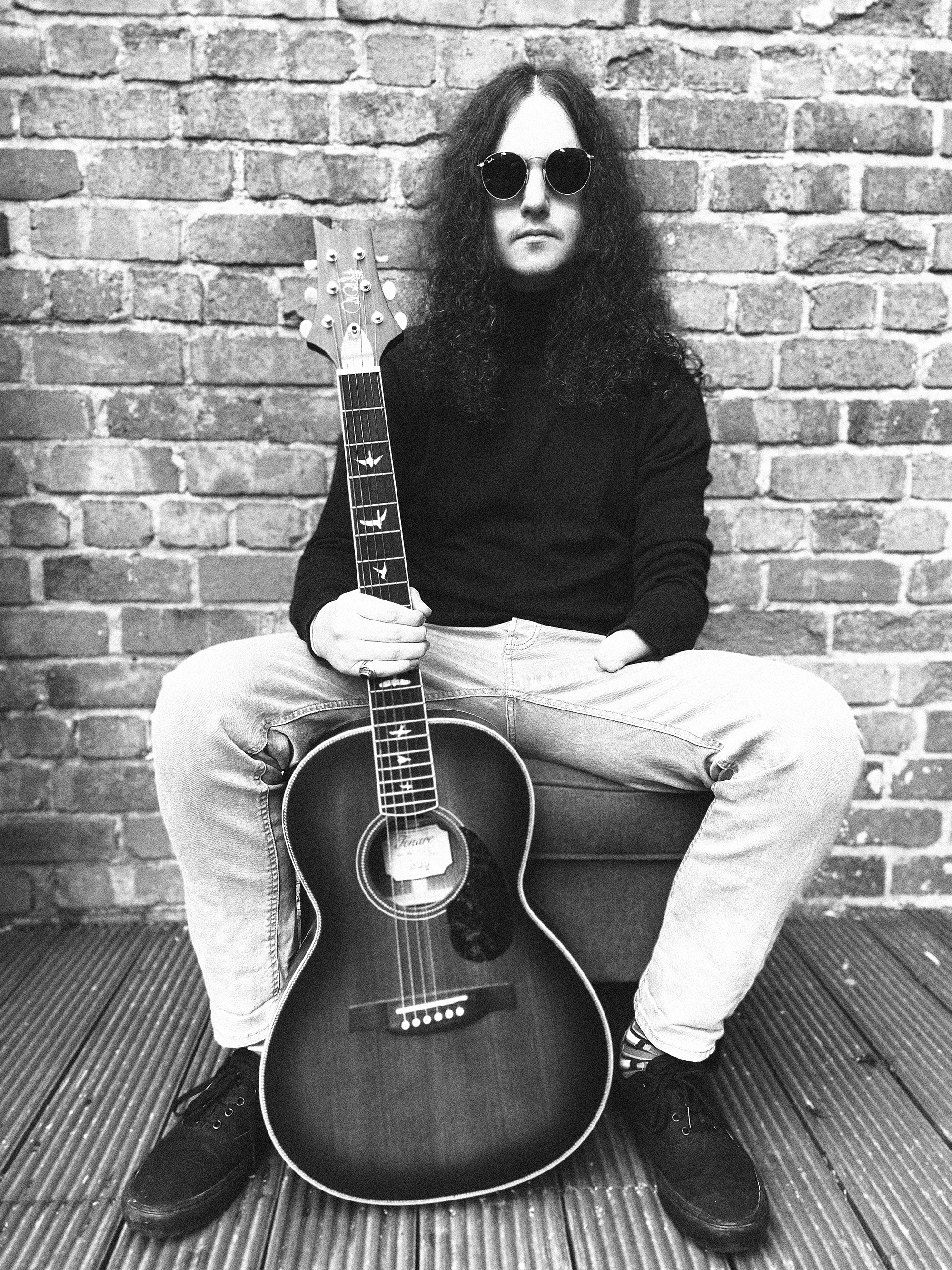 On 1st April, the Belfast musician doubles down on the five-track EP’s deft, contemplative explorations with the release of his debut solo album, Lustre of the Dark. Featuring seven new tracks alongside remastered versions of Lacuna, it traverses, in Wallace’s words, themes of self-discovery, isolation and the balance between light and dark.

Lead single ‘Sanguine’ features one of the album’s two guest vocal appearances. Above a phantasmal weave of cyclical piano and guitar patterns, Clare Kearney casts a gossamer spell. Have a first listen below.

Lustre of the Dark is released via Black Tragick on 1st April. Pre-order here.