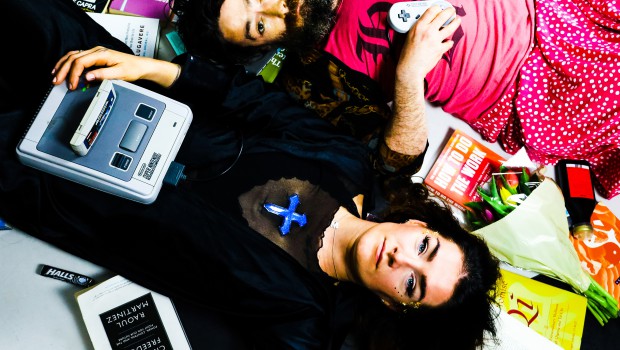 Fight Like Apes Announce Return For One Night Only 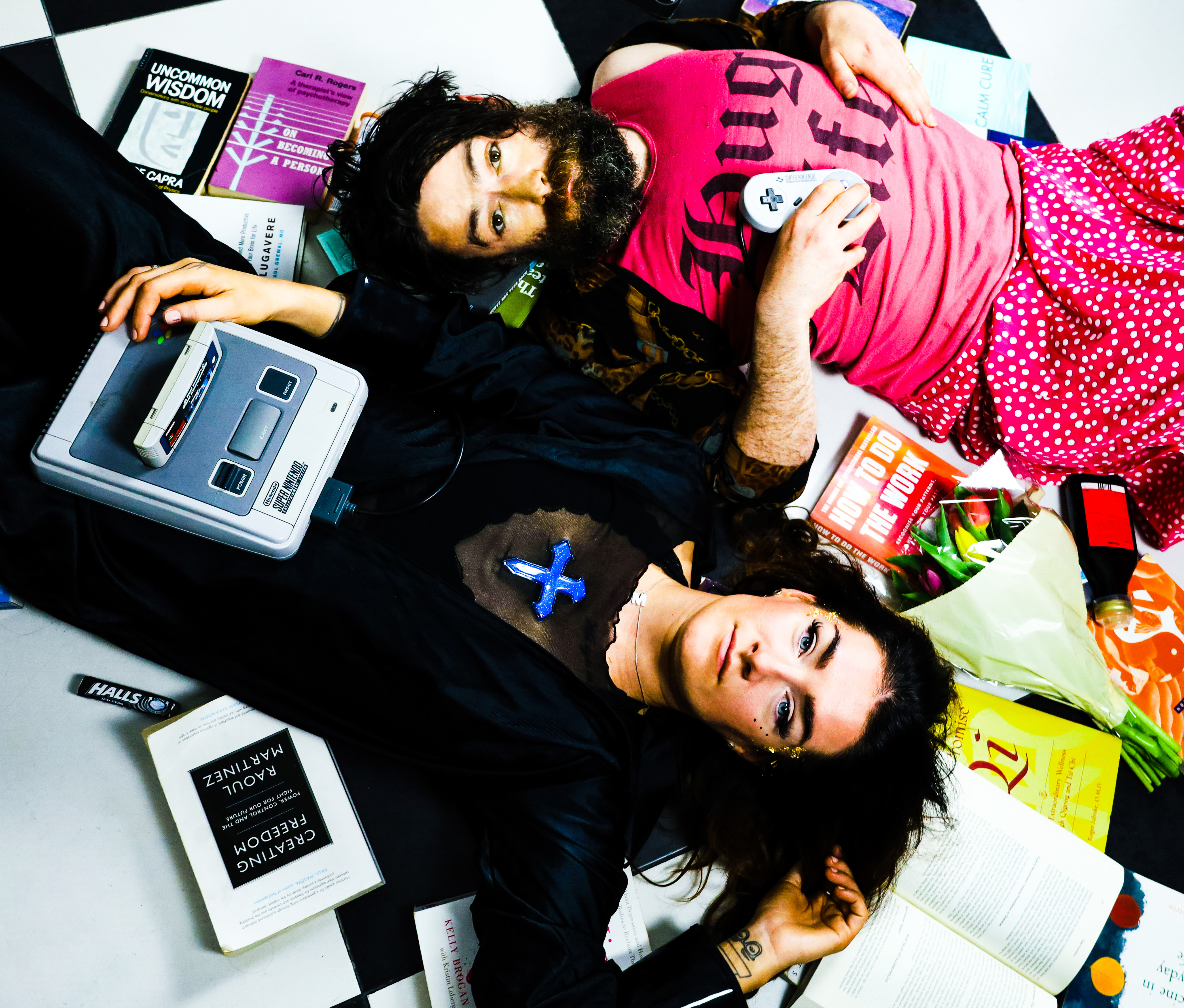 Fight Like Apes have announced their return for one night only.

Hands down one of the most revered Irish acts of the modern age, the Dublin alternative rock band will break a six-year hiatus to headline 3Olympia on Friday, March 24th 2023.

It comes fourteen years after the May Kay-fronted band released their acclaimed debut LP, Fight Like Apes and The Mystery of The Golden Medallion.

Tickets for the show – which marks the band’s first live show in eight years – cost €26.90 and go on sale on Friday, July 17th at 9am. €1.00 from every ticket sold will be donated to the Irish Youth Foundation.

Accompanying the news is a separate, equally exciting announcement for fans: on Friday, 9th September, the band will re-release their debut as a strictly limited-edition (750 numbered worldwide) pressing on 140g red/white splattered wax, newly remastered and freshly cut at Air Studios in London. The gatefold sleeve will also include a bonus 7” EP (also on red/white splattered vinyl) of favourite B-sides. 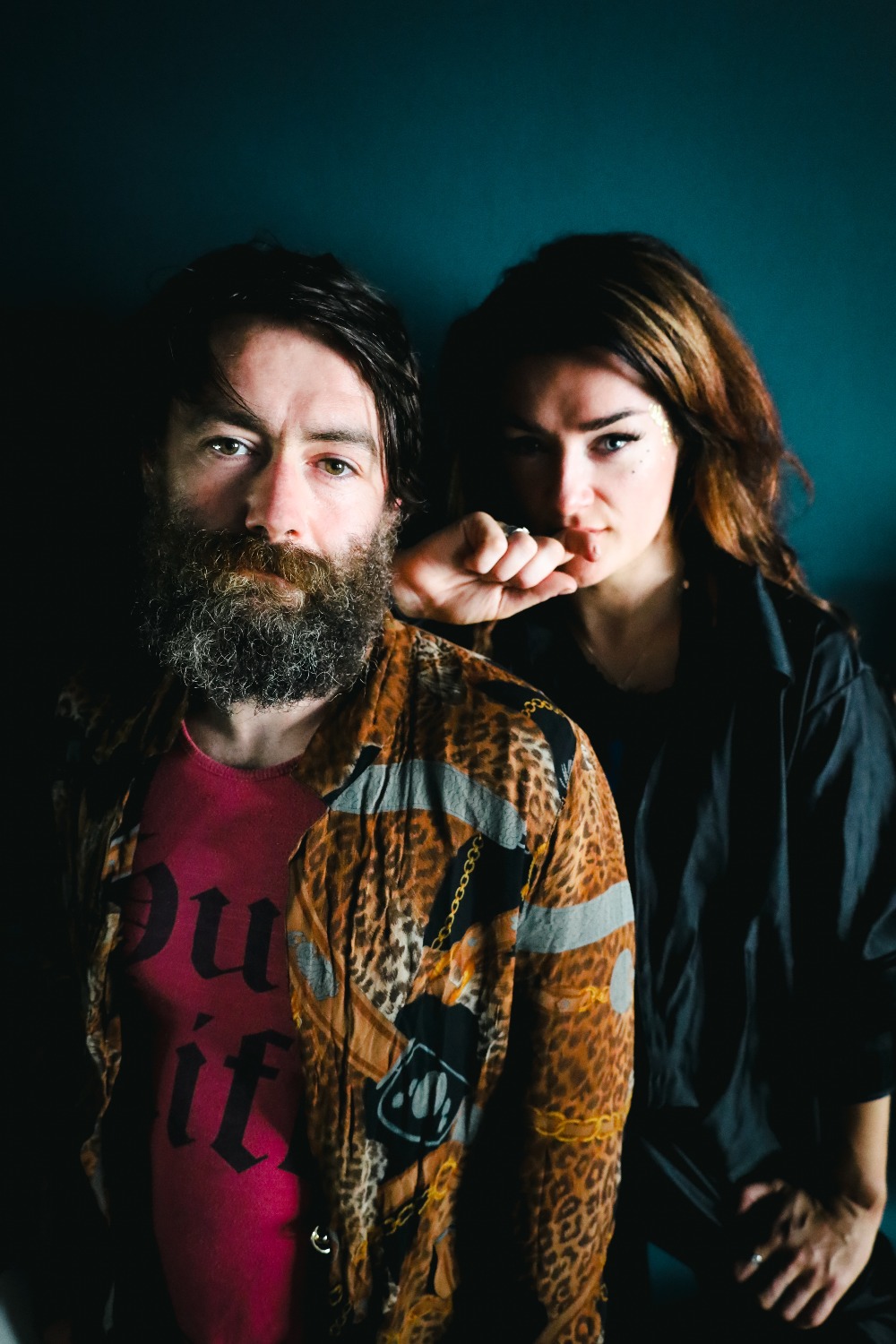