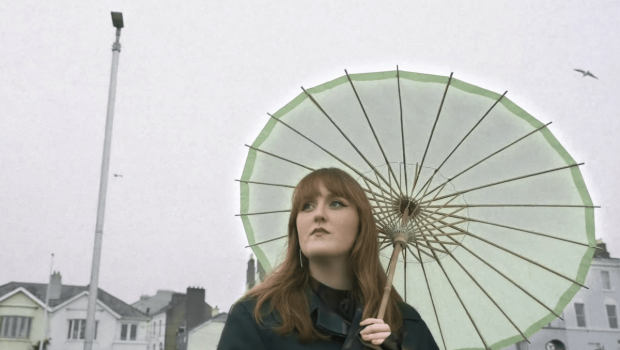 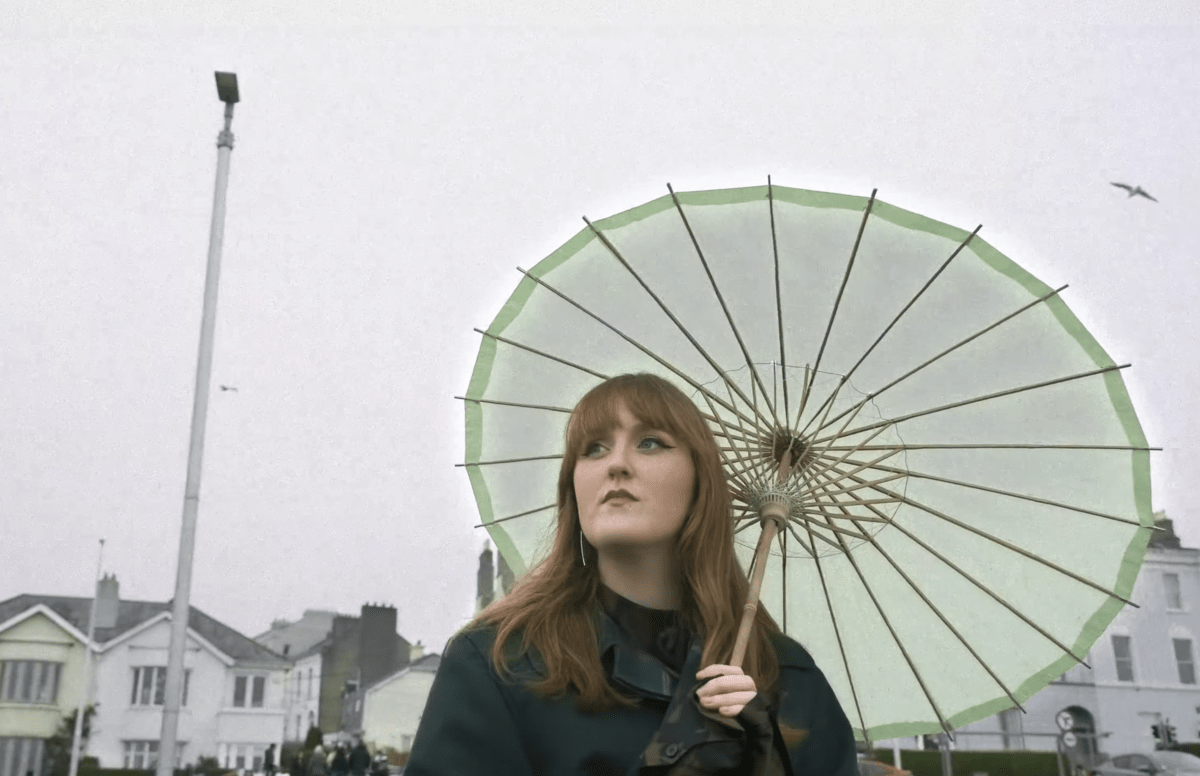 Among the record’s many peaks is new single ‘Eskimo’. Slick and earworming and in equal measure, it distils the more pop-leaning finesse threaded throughout their album.

Speaking about the song, Shane Regan said: “It’s about the thrill and intimidation of chasing that person you crave, but who is seemingly out of your league. Or are they!? We have tried to capture the winding visions that goes with the chase, and the excitement, false-dawns and redemption that the journey can bring.”

Accompanying the release is a suitably sweet visual accompaniment, filmed and produced by Ray Beggan. Watch it below.