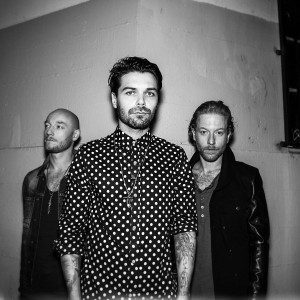 An annual fixture at Belfast’s Custom House Square, this year’s Belsonic – running from Friday, August 15 to Friday, August 22 this year – boasts some extremely big hitters. Whether you look to the likes of Nile Rodger’s Chic, …... Read More → 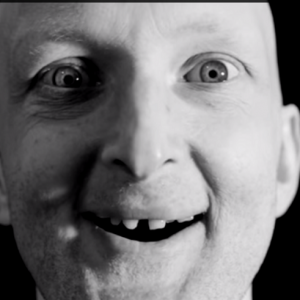 Back in June, Sligo instrumental band Tucan released easily one of the more interesting music videos from an Irish act that we’ve seen in quite some time. We called it “gloriously messed up”, concluding with “charmed or abhorred, you …... Read More → 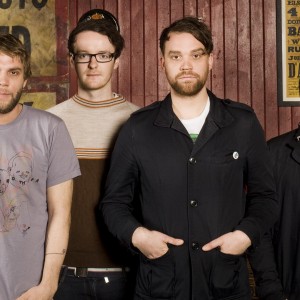 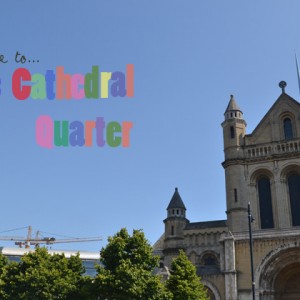 A Guide to the Cathedral Quarter – Part III 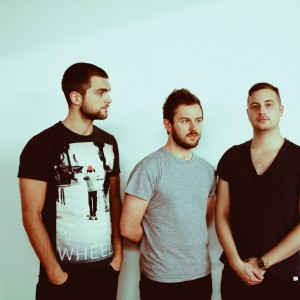 Taking place across the weekend of August 1-3, the wonderfully intimate and unaffected Forfey Festival returns to Forfey Farm near Lisnaskea, County Fermanagh with easily one of its strongest line-ups to date. As is its custom, homegrown folk and …... Read More → 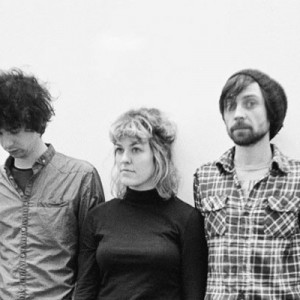 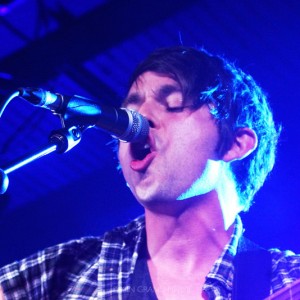 In the first of a new weekly “thing” here at the Thin Air (sometimes “thing” sums it up perfectly, you know?), Oh Volcano’s Owen Strathern delivers the inaugural Friday Mixtape, featuring some of his all-time favourite tracks …... Read More → 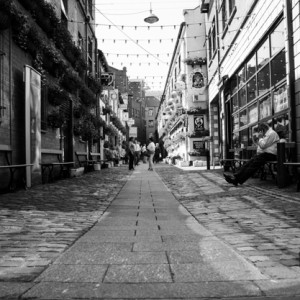 Photo by Nicholas McCloskey Ask anyone in Belfast: the Cathedral Quarter is the artistic home of Belfast where culture parties and never rests. The energy of the area is contagious judging by the thousands that walk …... Read More → 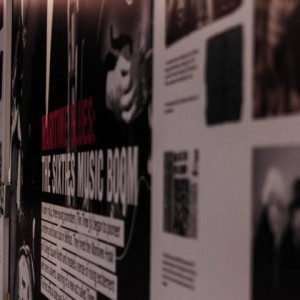 A Guide to The Cathedral Quarter – Part I

Boasting over 200 free events to over 30,000 attendees, the sixth year of Culture Night Belfast is drawing near with much of the focus being directed towards the city’s stunning Cathedral Quarter, an area which prides itself …... Read More → 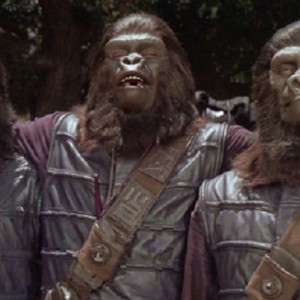 It was the beginning of the comedown after the Summer of Love. 1967 had been a remarkable year, where pop culture had truly broken down the barriers, becoming perhaps the most important part of most young …... Read More →