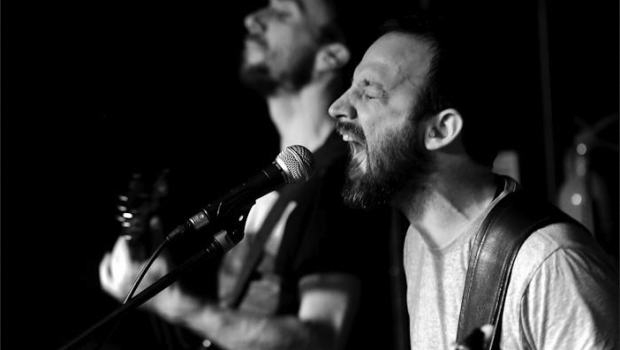 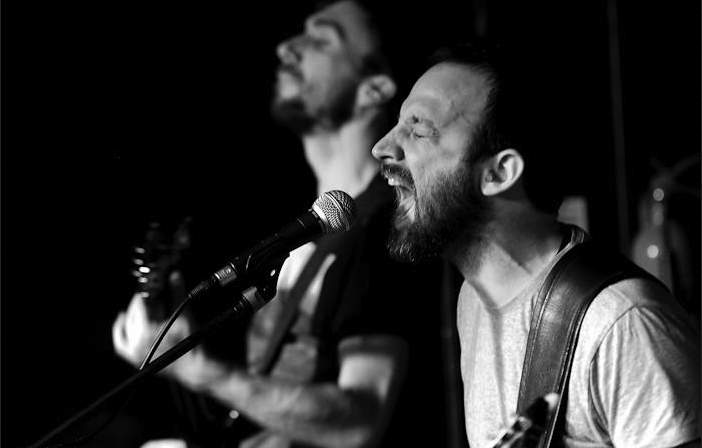 Belfast rock four-piece Dutch Schultz have unveiled the video to the latest single, ‘Year of the Mule’ – and we have the first look!

Taken from the recently rejuvanated band’s latest – second – album, Tonight We Hunt, the single follows on from the success of ‘Big Dime’ (featuring vocals from Kerbdog’s Cormac Battle).

Directed by Dan Danger, watch the video below!