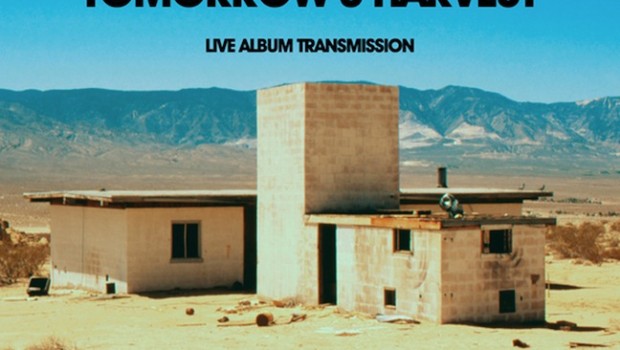 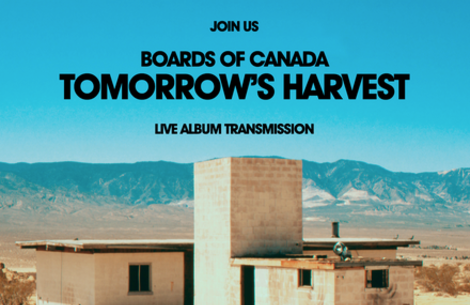 A reminder that Scottish electronic duo Boards Of Canada will be streaming their new album Tomorrow’s Harvest over on their website tonight. The live stream of the group’s highly-anticipated new album represents a climax of all the internet hysteria to this point, which has so far included mysterious tweets from the band themselves, vinyl prints being sold on eBay for over $4,000, and several codes found on vinyl singles and internet messageboards. There was also a listening party streamed from a Californian waterpark last week, but unsurprisingly the feed didn’t last very long.

You can see what all the fuss is about at 9pm (UK time) on boardsofcanada.com.