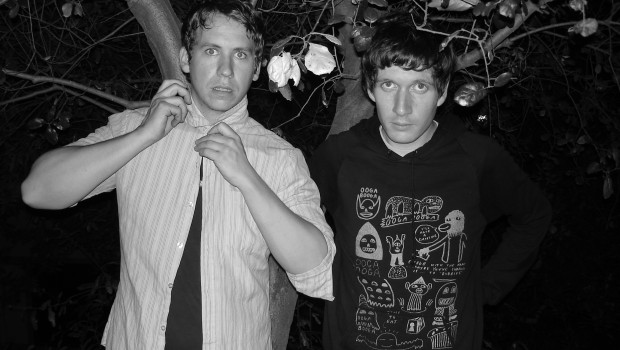 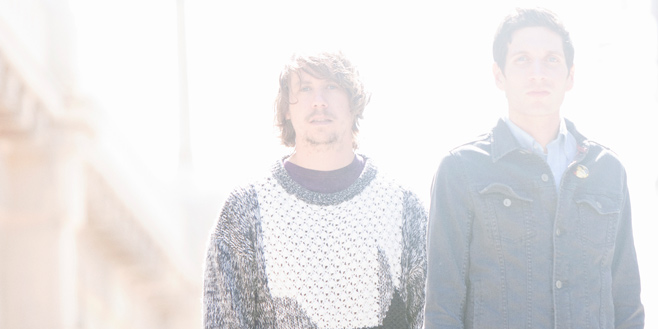 Set to feature as the third track on An Object – the follow-up to 2010’s impressive Everything In Between – the song is a brief but characteristically exuberant burst of experimental punk from the two-piece.