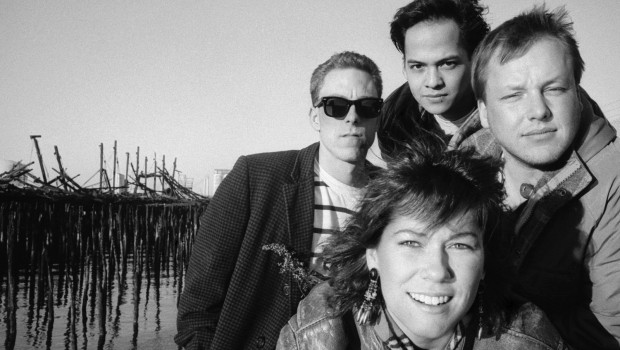 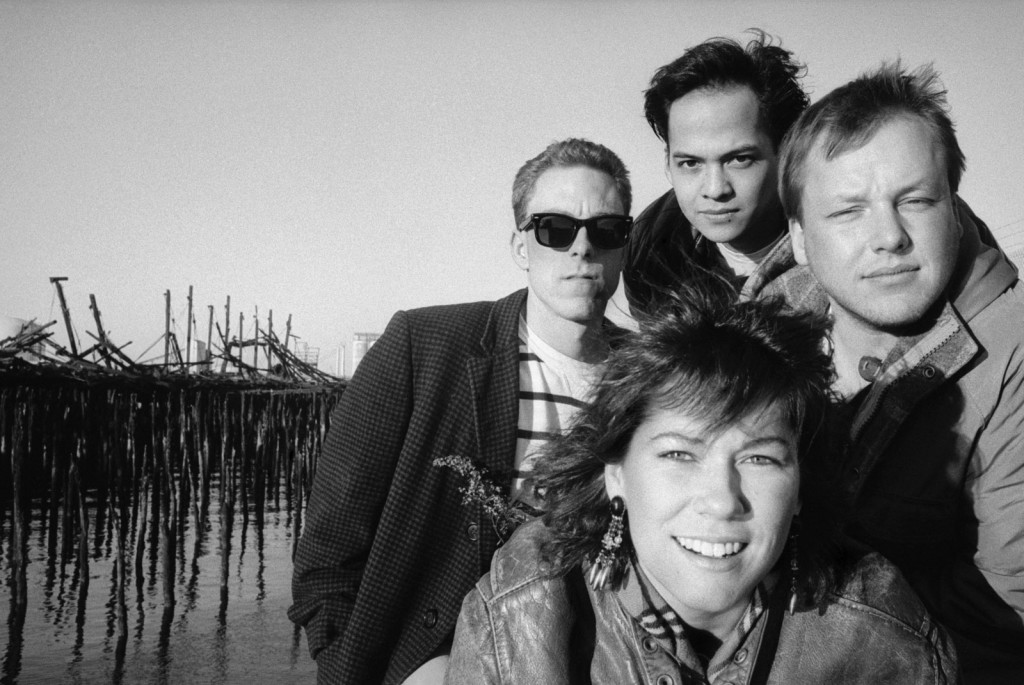 Two weeks after founding bassist Kim Deal announced that she was leaving the band, the Pixies have released a brand new song, ‘Bagboy’

Stream the track below!