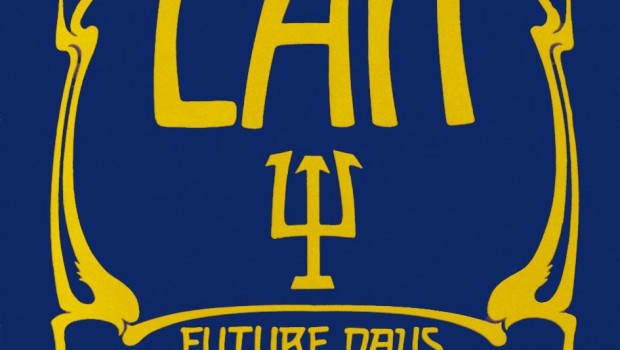 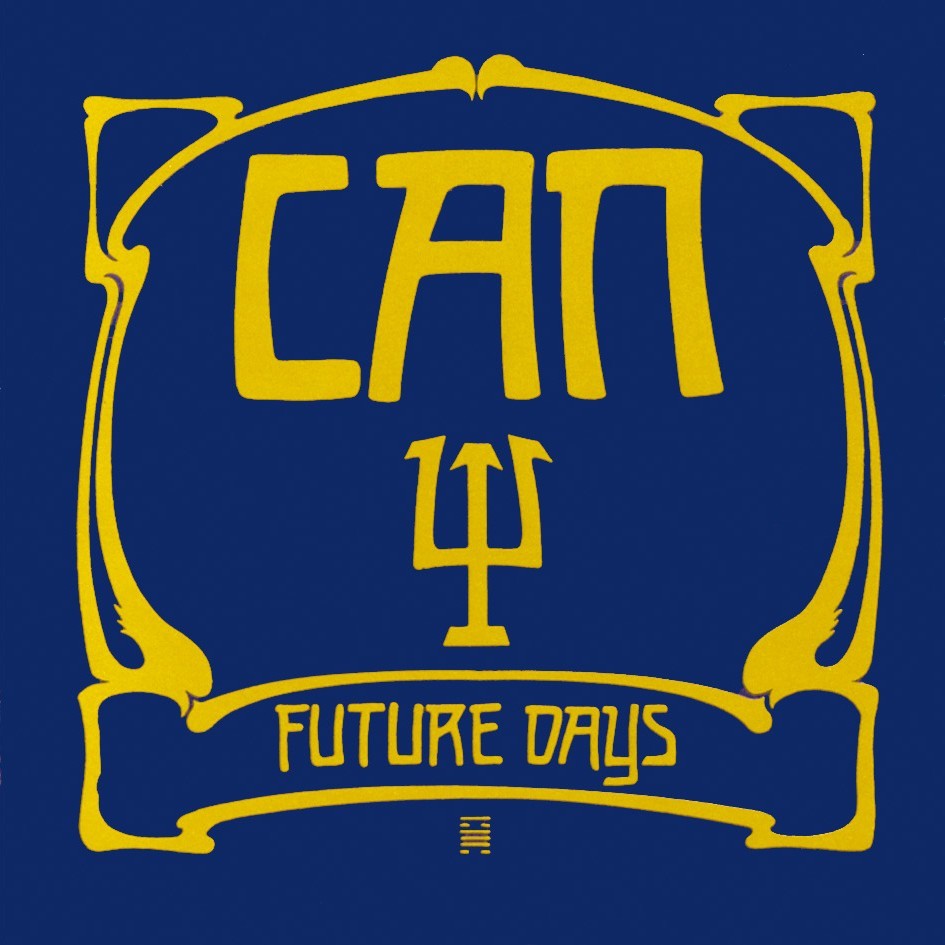 Think of a colour. Think of another colour. Think of things that are the first colour, and imagine them in the second colour. Then think of them in a different shape. This – confusing as it might be – goes some way to explaining the creative processes behind a record like Future Days, a record that simply couldn’t sit back and accept things the way they are. And, in a testament to its success, people are still thinking about things in a different way to this very day.

Can aren’t an easy band to get into. But then again, if something is worth doing, it’s worth doing the hard way. Future Days is one of the least Can-like of their albums, yet it also encapsulates all that is good about the band, such is their appeal. Emerging out of the fertile German avant-garde scene that also spawned the likes of Neu!, Amon Duul II, Tangerine Dream, and Kraftwerk, Can represented the foaming broth of the post-World War II German youth arts movement. In an effort to deal with the burden of the past, young artists were throwing open the doors to everything and anything, actively striving to invent a new future.

Can went through a few key line-up changes, but the individuals who recorded Future Days are perhaps the ‘definitive’ band, comprising the liquid guitar of Michael Karoli, the supple bass playing of Holger Czukay, the avant-garde textures of Irmin Schmidt, the complex, jazz-influenced drumming of Jaki Libezeit, and the psychic mutterings of Damo Suzuki. After recording two previous game changing albums with this line-up, Can seemed ready to break with the identity that they’d established for themselves. The results would mark the end of the ‘classic’ era of Can, and arguably a new approach to music in itself.

Up until Future Days, lots of different adjectives can be thrown at Can: abstract, direct, challenging, uncompromising, melodic, textured, psychedelic, muscular. Future Days was all of these, and none of these. The title track drifts in on waves of sound, all shuffling percussion and tentative melody. It sounds as if something has washed up on a beach that has existed for millennia, and we’re only intruding upon a small part of its long existence. For a track called ‘Future Days’, it sounds ancient, something primordial. Suzuki, always an…exuberant…vocalist, sounds positively subdued and blissed out here. He’s buried right in the middle of the sound, his psychic incantations forming a nameless, wordless paean to the future, to the past, to the very nature of existence itself.

‘Spray’ follows immediately, containing some of the same tropical jungle atmosphere of the title track, but with a bit more menace, Czukay’s bass holding an unnerving pulse, whilst Schmidt dances round the edges with sinister keyboard and snyth noises. But then, out of the chaos, a beautiful, euphoric passage emerges, transforming the whole ambience of the piece. It’s as if we’ve crawled our way out of the primordial swamp into the glimmering sunlight of creation.

‘Moonshake’ is the most ‘contemporary’ thing here, a chilled out groove that is accessible and fun, but not quite as visionary as the rest of the album. To all extents and purposes, this is the sound of Can being a 70s rock band in ‘relaxed’ mode, rather than the sound of some intergalactic, dimension-nauts, diving into the very depths of human consciousness.  Which is fair enough, really, considering what comes next.

‘Bel Air’ starts out with some lush guitar and bass work from Czukay and Karoli, unafraid to play quietly, creating something mesmerising in the process. Schmidt and Liebzeit slowly make their presence felt, before Suzuki begins another of his incantations. At no point on this track does any instrument really sound like it’s ‘supposed to’, the bass wobbling in and out of reality, the drums sounding like a collection of organic machines that are processing linear time, and projecting it out in rays of colour, whilst the keyboards and guitar sound like filtered jets of pure air. The song rises and falls, evaporating into clouds of ambient noise, before reforming in different shapes.

And then it ends. And you feel like you’ve been given a peek inside life itself, a fleeting glimpse into the miracle of existence.

After this, Suzuki split, eventually ending up on a never-ending tour that finds him uniting ‘sound carriers’ to this very day, whilst Can made one of the weirdest disco records ever imagined (‘I Want More’), before settling into a fairly ordinary band, and splitting up. But for a brief period, Can seemed to have touched the very hand of the creator itself, and after that, who can blame them for settling into normality? For one brief moment, they glittered with the power and light of life itself, and that’s no mean feat. Steven Rainey