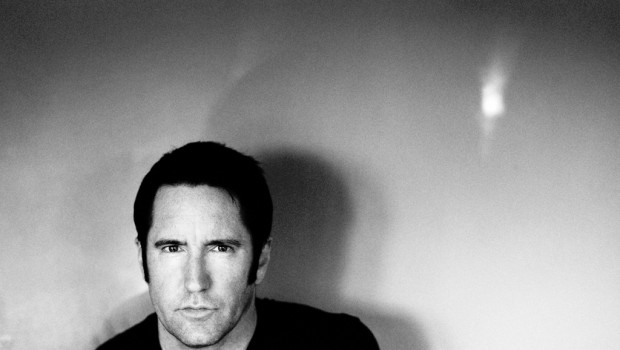 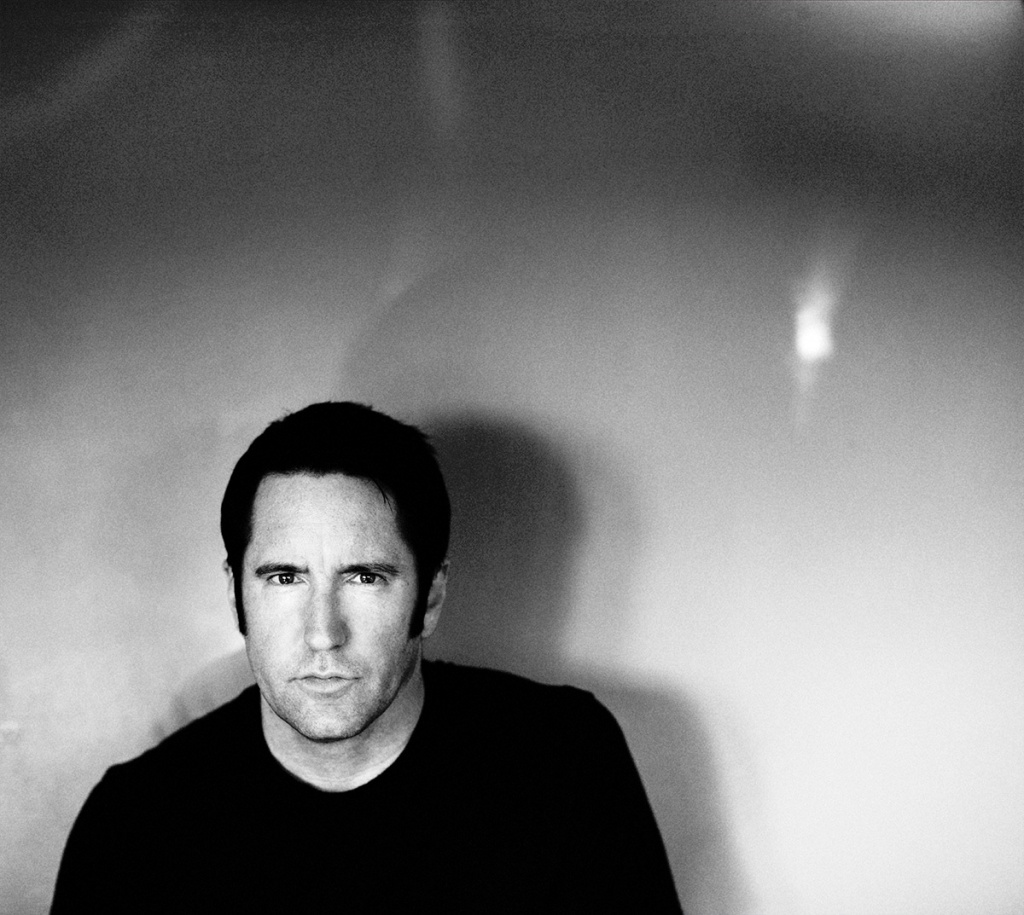 Taken from the band’s forthcoming new album Hesitation Marks, Nine Inch Nails are giving away a new track – ‘Copy Of A’ – via Amazon.

Something of a recent live staple, the track comes off the back of the release of ‘Came Back Haunted’ in June, the band’s first single since signing with Columbia Records.

Hesitation Marks – the band’s eighth studio album to date – will be released on September 3.