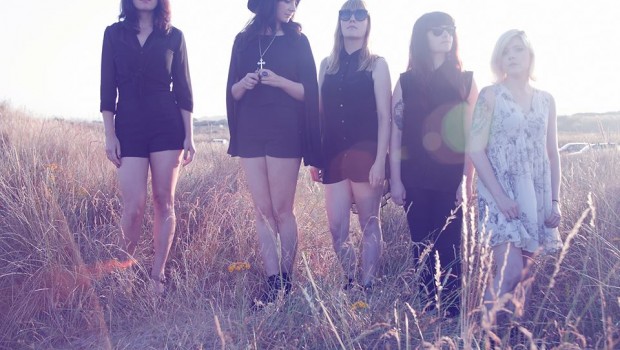 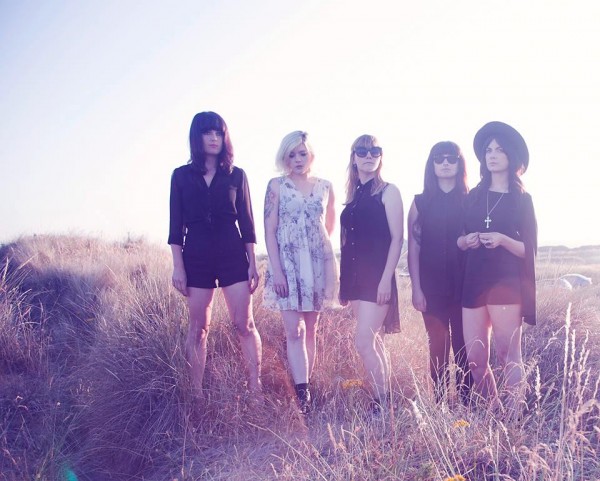 The band’s hand-crafted cassette will be available to buy from the Haus of PINS website for £5 from the date of release.

Stream ‘Ships’ via Soundcloud below.