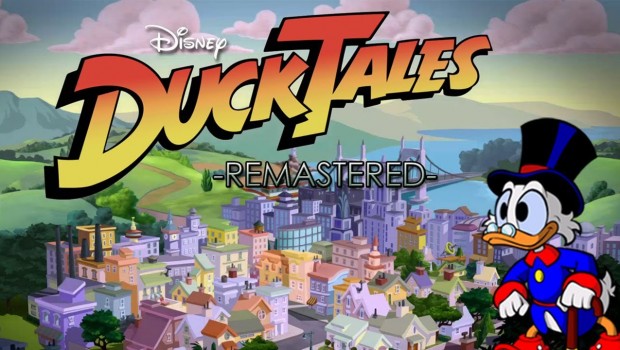 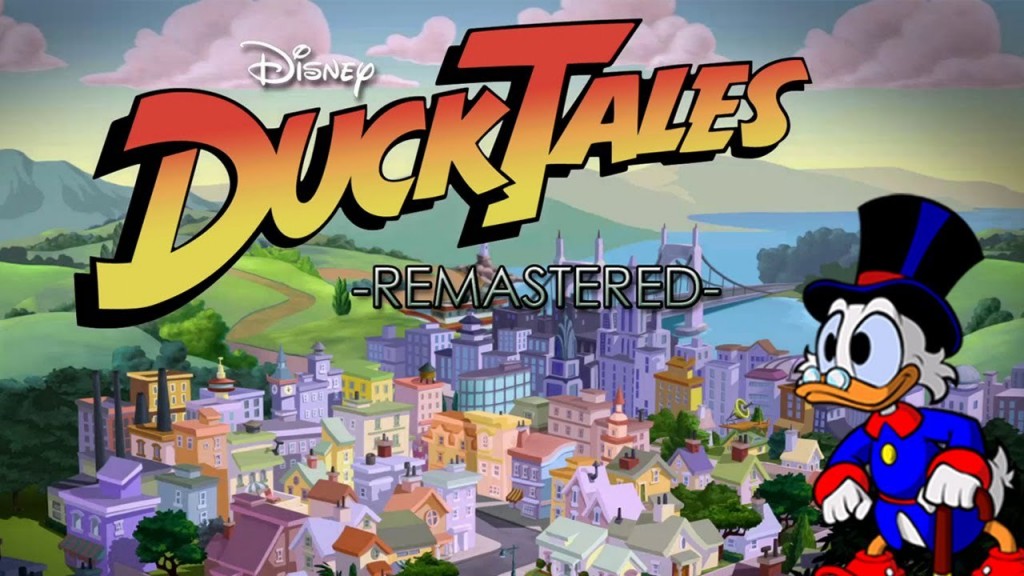 In days of old when gamers were bold and self-replenishing health bars weren’t invented, videogames were hard. Rock hard. Titles such as Super Star Wars, Castlevania and Ghosts ‘n Goblins made no concessions to ninnyish players reliant upon bountiful 1ups, mid-level game saves and unlimited continues. This was in part due to the influence of those Japanese fans who preferred their games to be from the more punishing end of the difficulty scale. Further, the limited memory of consoles meant that if you died you were whooshed back to the beginning of a given level. Precision timing was required to avoid spiked ceilings and bottomless caverns, and a steel trap mind was needed to memorise the spawn points of enemies. Manifold joypads were broken in frustration during the early nineties.

Typical of this approach to the medium was the hugely successful DuckTales, which took Disney’s miserly old quack (boom boom!) to six locations above and around the globe in search of treasure. The slim plot was hardly original, and neither was the mechanic of jumping on baddies’ heads (albeit with a souped up umbrella / pogo stick contraption), but the sprites were lovingly drawn and the music infectious, notably the main theme from the television show – shamelessly plagiarised for S Club 7’s ‘Reach’. For this remake WayForward Technologies have done little to tamper with the basic formula but have added new sheen and colour to the graphics, rendering fresh backgrounds and filling the characters with personality. The visuals really are a treat to behold: the range of enemies might be limited but their quirky design is cute, funny and a throwback to a halcyon time when not every avatar had to be a gruff and musclebound Marcus Fenix clone. They are brought to life by some quality voice acting too – the way McDuck’s nephews call him “Unca Scrooge” is disarmingly endearing, and Magica’s raspy lisp is spot on.

The gameplay itself is charmingly simple: raid a selection of levels (originally designed by those who produced the Mega Man franchise) for as much gold as you can carry, looking for the many secret rooms and hidden chests squirreled away, until you reach the boss at the end. These big bads are irritating at first but straightforward to defeat once you have learnt their patterns and tricks. There is the accusation that WayForward may have remastered DuckTales but that they cannot hide the fact that there is a twenty-year-old engine creaking beneath the polished hood. This is missing the point. The market is currently clogged with open world adventures where anything is supposedly possible; where virtual sandboxes offer unlimited weapons, vehicles and vast continents to explore; and where characters are customisable resemble your own visage. There is something refreshing about seeing gaming at its most pure. Amidst all the bells and whistles, distractions and smokescreens, what really matters is whether or not it is a quality game.

And DuckTales is a quality game. It may not solve a mystery or rewrite history but it will offer you a jolly good retro time. Hopefully, it will prove to be more than just a curio for nostalgic fans and reach a new generation of players. Ross Thompson