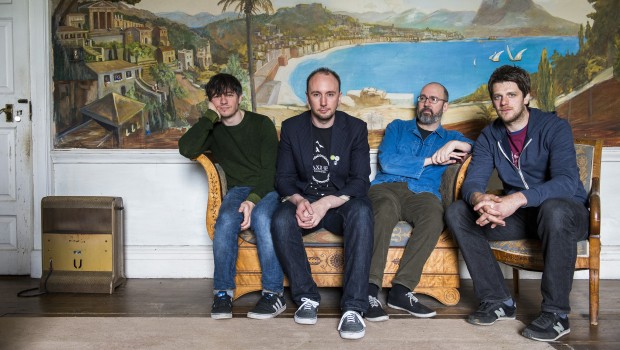 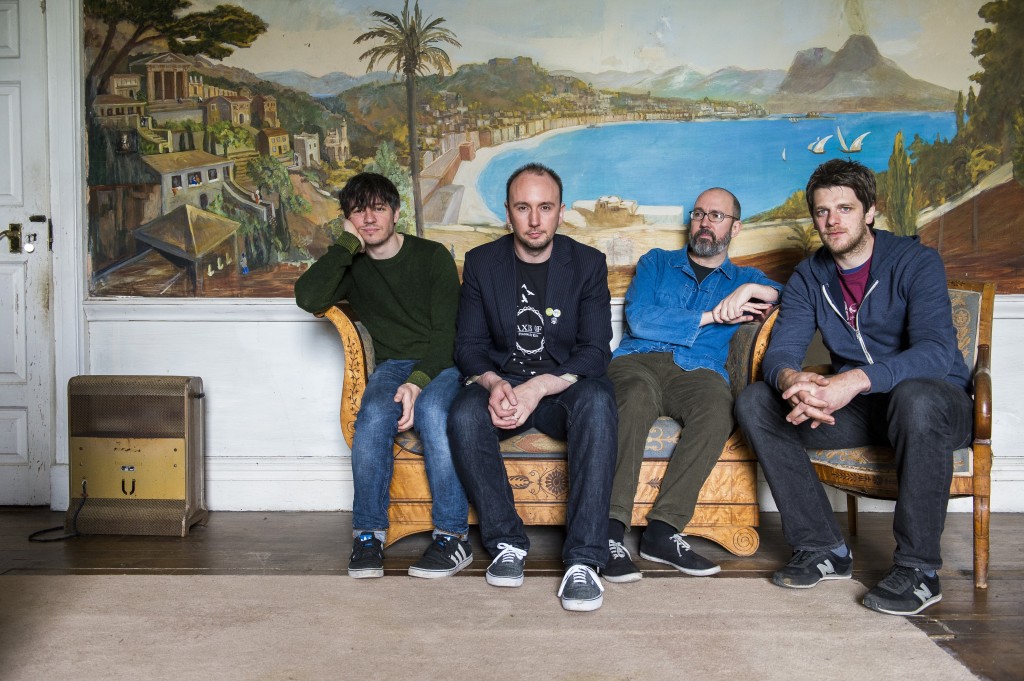 Taken from their incredible new album Don’t Try, Derry quartet Jetplane Landing have released the video to their new single, ‘My Radio Heart’.

According to a blurb written to accomany the video: “reflecting on the life-affirming nature of music and its power to change our lives; from Jerry Lee-Lewis to Ian McKaye; Jetplane loves artists that inform the world in which we live and kick all our asses. “My Radio Heart” is about a love for music that never dies.”

The video itself – directed by Jack Wilkinson and edited by Michael Barwise – was shot over a two day period in the band’s hometown and features over 100 people including “bikers, boxers, mods, dancers, moshers and singers – disparate groups, all close to the band’s heart and all of whom reflect the lyrical sentiment of the song”.

Jetplane Landing are set to embark on a string of UK and Irish dates to promote Don’t Try. See the dates and watch the video below!