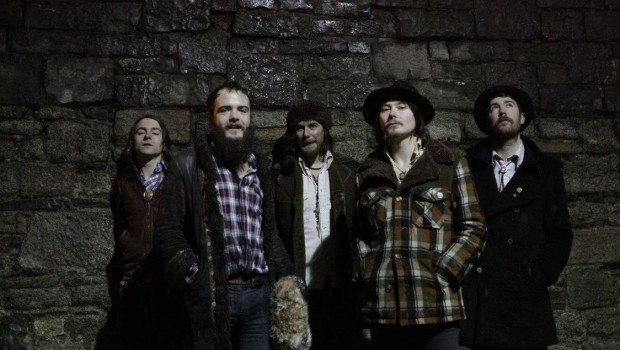 Watch: The Hot Sprockets – Comin’ On 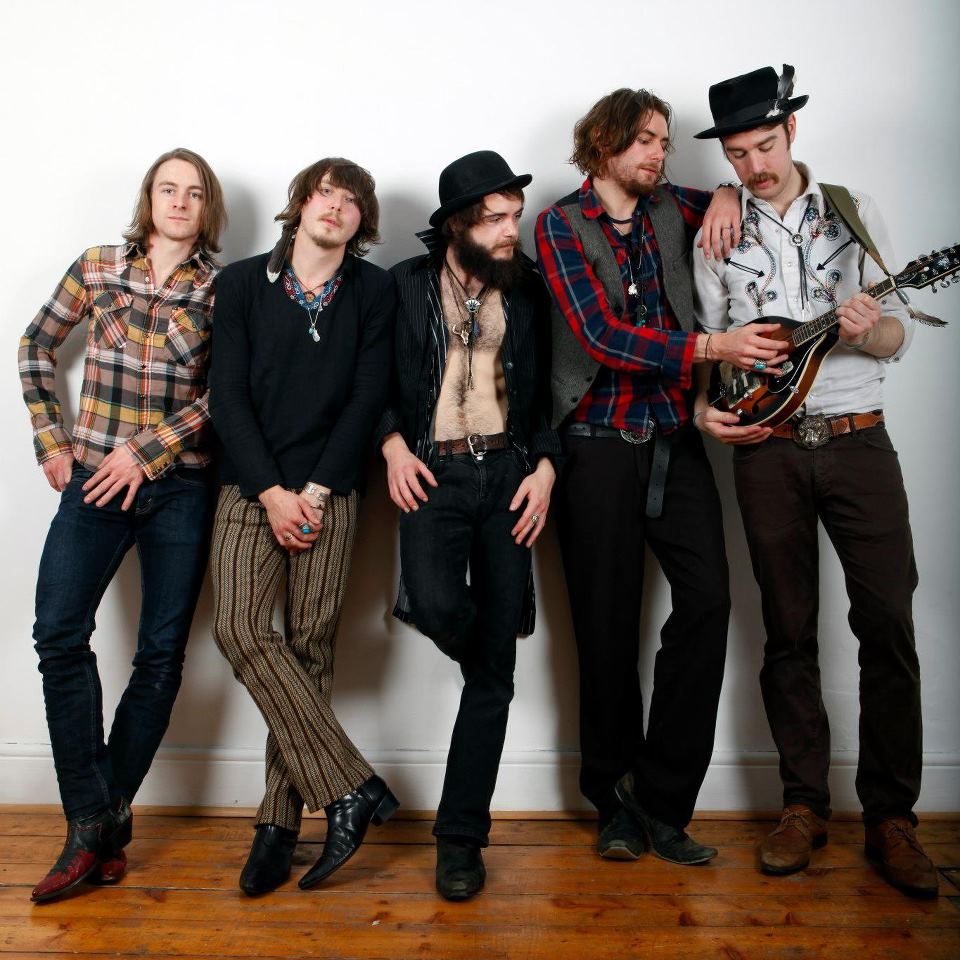 One of the best visual accompaniments that we have seen from an Irish band in quite some time, Dublin band The Hot Sprockets have unveiled the wonderful video for their new single, ‘Comin’ On’.

A huge effort involving a case of colourful extras, the video was shot in one take by Little Beast Films at the rather beautiful Hazel Hatch House. The single itself is set for official release on September 20.

Watch the video below!