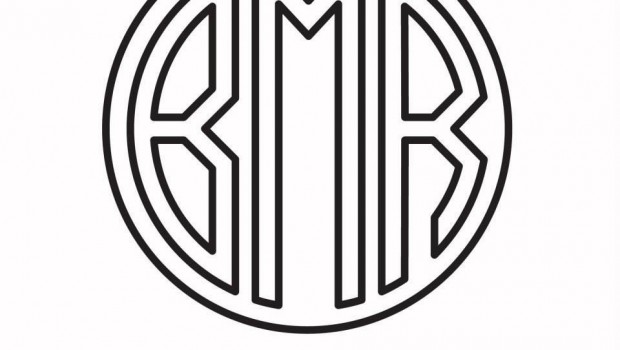 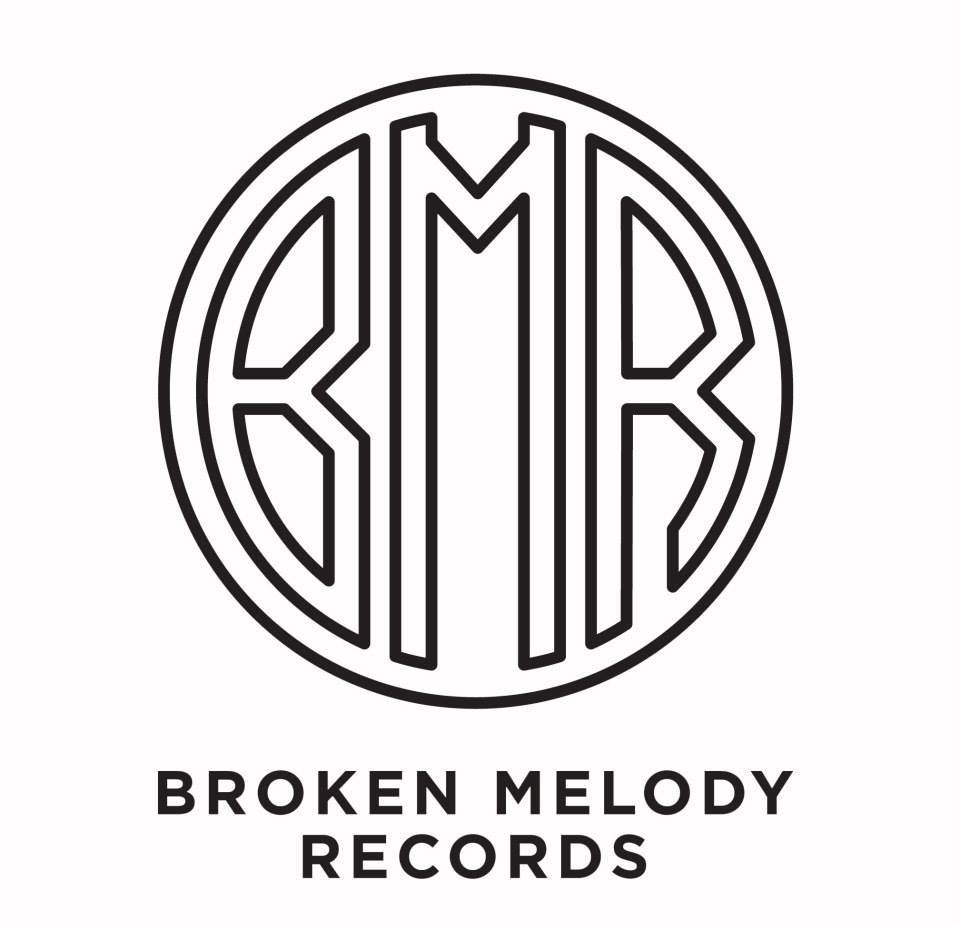 Having recently released their first ever compilation – featuring tracks from seven of the country’s best unsigned band including Seven Summits and Hurdles – Broken Melody Records is a brand new record label based in Belfast City Centre that has got off to an extremely promising start.

We chat to the guys about the first few months of the imprint, what lies in store over and their passion for showcasing the very best in homegrown untapped talent.

Hi guys. First off, could you tell us how Broken Melody Records come about and what is the “mission statement” so to speak?

Broken Melody Records was established in January 2013 by Armstrong NI. It was setup to work with interns through the Department of Employment and Learning’s Steps to Work Programme. We aim to give each intern with-in the team practical experience in the day-to-day running of a functioning record label, that includes – A&R, Production, Marketing & Promotion, Administration & Finance, Event Management and Legals. To top it all off, each person receives a recognised music business qualification.

In terms of our mission statement – we’d like to think anyone who listens to, plays or loves music knows how powerful it can be. How it can move you, shake you, jolt you awake and then soothe you; the melodies and rhythms we live our lives by. Here at Broken Melody Records we believe in the strength of such music and strive to bring such tunes to the forefront of the local music scene and beyond. To show that right here in NI, on our doorstep, there is a rich musical heritage and there are bands and artists that can carry this into the future, the songs that will stay with us and become a part of us.

What is the role of Armstrong NI in the initiation and running of BMR?

Armstrong Learning as a company offer practical experience for those wishing to create a career in Music. Through it’s colleges in England (Access To Music) they boast having had participants like Ed Sheeran and Rita Ora come through their doors. BMR currently operates out of ArmstrongNI’s Creative Learning Centre in Belfast city centre. Although ArmstrongNI have an overseeing role, BMR has its own dedicated management team who along with the team of interns have creative control and therefore make all musical decisions collectively.

How many people are involved, is there an infrastructure in place and where are you based?

The team is made up of three label managers and currently four team members. In terms of infrastructure everyone does everything, that’s the point, to gain as much knowledge and experience as possible which can go into each release and be carried forward when people move on from BMR. The managers supervise and advise as well as impart their own knowledge as each has worked and continues to work within the music industry in a professional capacity.

Do you intend to sign and/or publish acts over the next coming while? If so, what are the plans there?

We have just released Broken Melody #001 – a CD compilation featuring seven amazing local acts. Moving forward we’d love to release some digital singles, capitalising on working with some more great Northern Irish artists. As a relatively new label finding its feet at this point we are primarily looking at single deals, creating a vehicle to support artists, helping them to move to the next point of their career, that may be with us or someone else.

Your first compilation is full of great homegrown talent. What is it in particular that you look for in artists from Northern Ireland?

Great songs. We have an office full of people who love various different types of music yet with BMR #001 we all appreciate how good the bands and songs are within their genre. This is something we carry through as we look at different artists and plan future releases.

What are the plans for future live showcases, either featuring acts from the compilation or other acts?

We hope to have something cool planned as part of Belfast Music Week and for every release we would love to have a launch party to mark the occasion.

You’re requesting demos from up-and-coming artists. What benefits and advantages of sending off the material would you emphasise to those who might be interested?

It is always good to have your music heard by other people, better if they like it, better still if they want to release it. A label like BMR is only useful to an artist / band that does the ‘being in a band stuff’ really well. Bands that are capable of releasing their own material, that are competent at touring, that have great social media presence and work extra hard will take full advantage of our team. The added value of supporting a release, planning and implementing a PR campaign, distributing digital and physical stock is what we offer, the things that hardworking bands just don’t have time to do. We want to meet and fall in love with these bands, if this is you please send us your material. 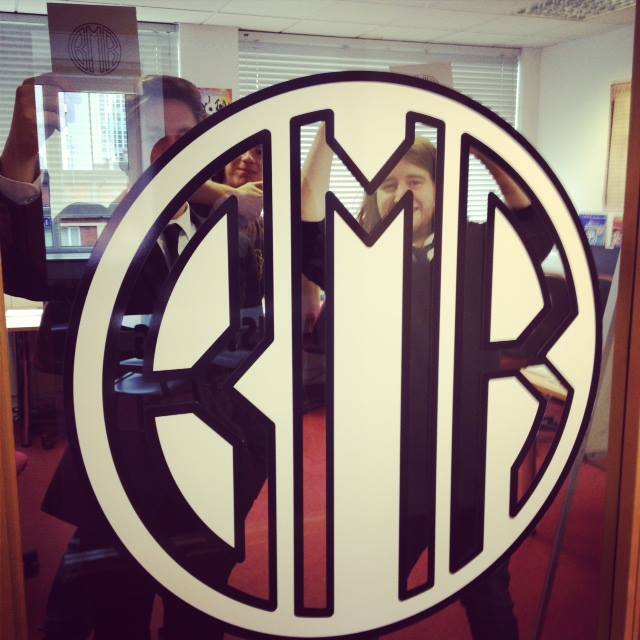 In terms of Northern Irish music generally, do you think is there room for more teams like Broken Melody Records? Do you think they play a vital role in today’s music making, buying and selling world?

We think there is room. There are a lot of awesome artists out there. We hope we can offer some of them assistance in getting their music heard and ultimately add value to their already functioning ‘machine’. Artists can of course release music on their own but – we hope we can play a part in developing an artists career a little further. The BMR team and our developing industry knowledge will feed out to the wider local music scene as we move to become an integral part of the Northern Irish music community.

Finally, you’re very much in the early stages of getting out there. In terms of the long-term plan, what can we expect over the next twelve months?

It would be great to look back a year from now with 10 releases in our back catalogue, singles, E.Ps and compilations. We’ve had positive coverage on Broken Melody #001 including national radio airplay on Radio 1 and positive feedback from the likes of ATL, Stuart Bailie and yourselves locally. It would be amazing to continue that trend with future releases. For the label – we’d love to establish a reputation as the home of the best Northern Irish artists and for some of those artists to be making us work extra hard in supporting their ever expanding career. Here’s hoping.