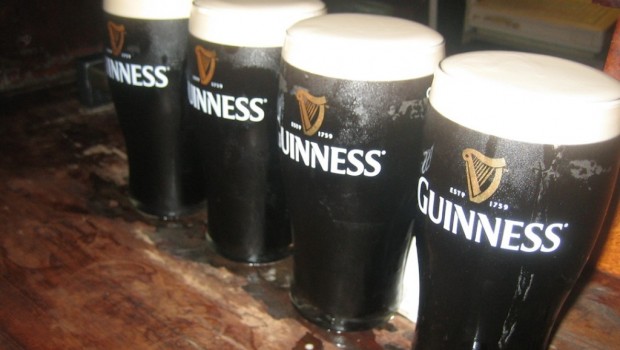 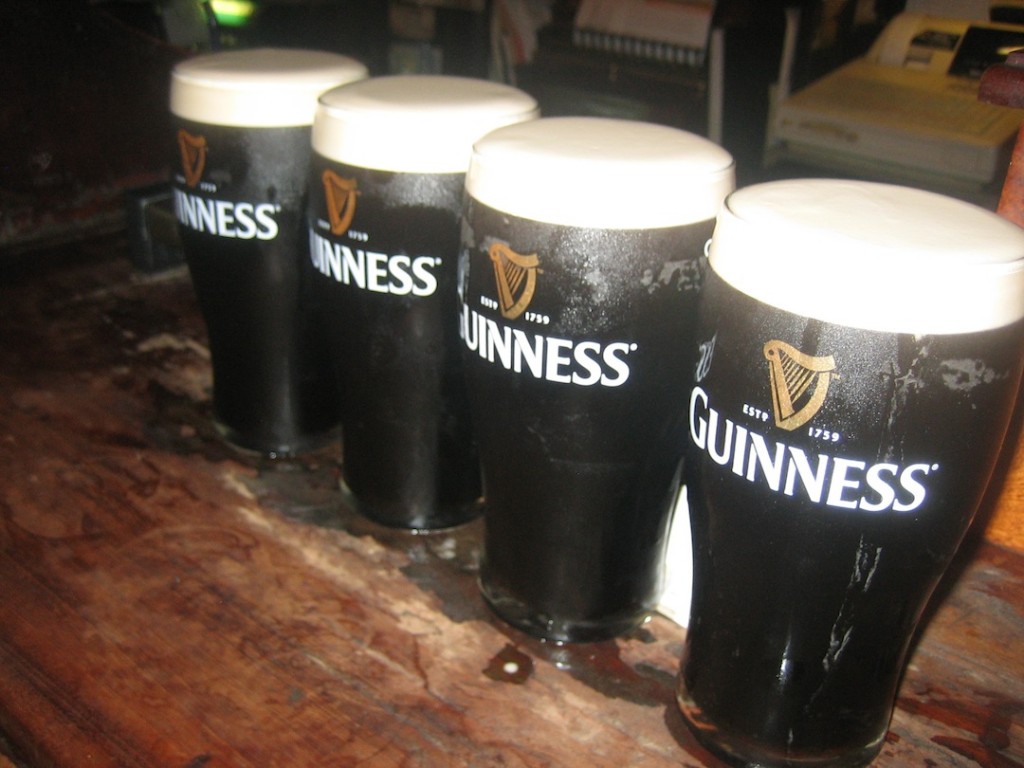 Last time your columnist went on here to decry something he found was directly harmful to music in Ireland, he well overshot his mark and wound up dividing camp a little. So, let’s try a different tack, shall we?

Arthur’s Day is coming up and already hundreds and thousands of casual drinkers are plotting their whereabout at 1759 hours that day. That’s just it, though: casual drinkers. This make-believe “holiday”, that was manufactured, not only in our lifetimes, but four years ago, is nothing more than another stupid ploy designed to shill alcohol to a society that already suffers from a dependence on the stuff to do just about anything beyond small talk. But that’s another rant for another time.

Let’s talk about casual drinkers and music. Arthur’s Day was thrown out into the public discourse with the sweetener that music venues would receive major names playing on a guarantee paid for by Diageo, as an incentive for the great unwashed to come out in droves and be superliminally targeted all night. That right there, takes an opportunity to put on a major band away from a local promoter that could have done with the break, which is bad enough. Then, the array of artists are, typically last year’s flavour-of-the-month indie-lite and the occasional legendary outfit taking a quick payday. Neither are really interested in what they’re doing, they’re just there. What benefit do actual fans of these bands get for seeing their faves simply go through the motions while occasionally hoisting a pint?

Meanwhile, ever see a venue on Arthur’s Day? The place is usually packed to the point of non-enjoyment by non-music fans looking for free pints and more interested in blotting out their work day than actually giving any musician any modicum of respect for their art by actually paying fucking attention. Old hands, providing background music to the continued commodification and decline of modern society. I hear the Manics are playing this year. Used they not rage against this sort of thing?

And then there is the plight of local and independent artists, who, depending on their locale, might have to trawl through battles of the bands full of other band’s non-music friends shouting for their friend in particular the whole way. Then, when they get there, not only have they to deal with the complete ignorance of yer average redneck, who normally wouldn’t be caught dead at a gig anyway (yet complain about not knowing where to find new music), but in certain cases then get told they won’t even be paid the petrol and expenses it costs them to get there, because supporting for said headliners is apparently payment enough, as if anyone else from their crew or any A&R staff just happen to be drunkenly floating around. It’s an affront to artists to not be given a proper break in front of a crowd that gives a shit, much less be told it was a better use of their evenings than sitting at home.

The defences for Arthur’s Day amount to:

a) “leave it off, sure, ’tis something to look forward to in a recession.”

That’s it. And both of these are shabby excuses for the mistreatment of artists’ legacies, and of the artists of the future. They point more respectively to:

a) a shady multinational alcohol conglomerate exploiting people’s very real problems to their own end, while attempting to build a fake history and hushed tones around the name of a brewer whose IP they acquired years ago. For fuck’s sake.

Either way, we all lose.