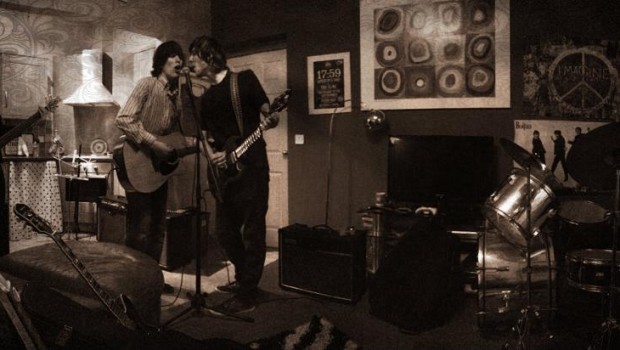 Produced by Michael McCluskey, the five-track release (including a live track, ‘Hieroglyphics’) the EP “demonstrates,” in the band’s own words, “the roots from which the band have been influenced to write and play their alternative style of indie rock music.”

Paper Man count the likes of local band A Plastic Rose, The Beatles and Smashing Pumpkins as three of their main influences.

Stream After Effects via Bandcamp below. 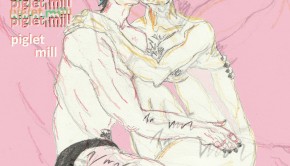 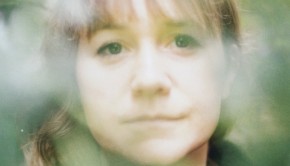