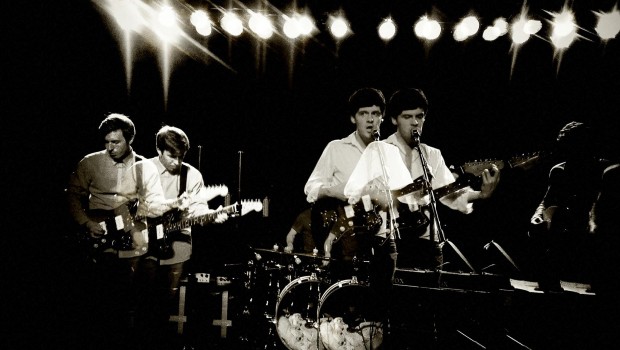 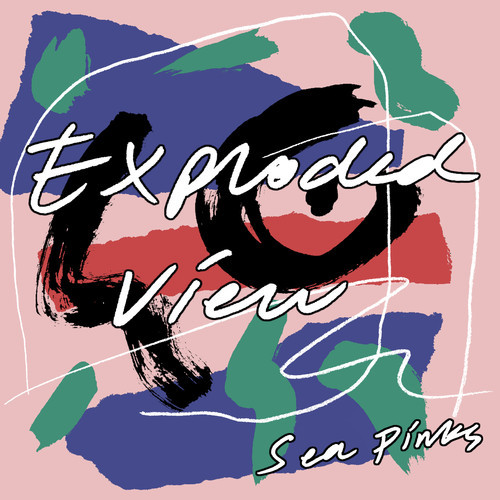 Primed for release via CF Records on November 5, the double-single is limited to 100 records and includes downloads of both tracks as well as two separate new songs. You can pre-order it here.

Stream ‘Exploded View’ via Soundcloud below.