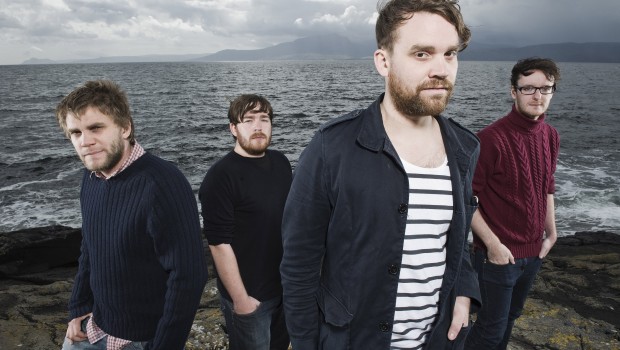 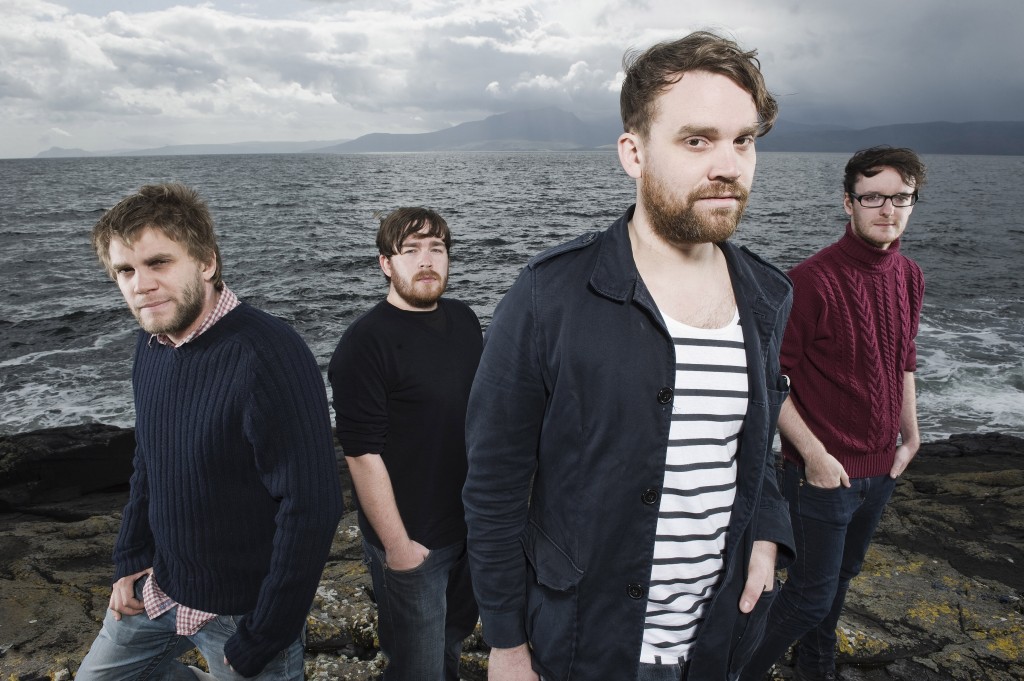 Half way through their current tour Scottish indie rock band Frightened Rabbit have unveiled the video to ‘Holy’.

A classic visual take on the general tediousness of modern life, the video features one woman’s kneejerk “return to nature”, culminating in a scene that will be familiar to anyone who has watched The Hours. The track itself is taken from the band’s fourth studio album, Pedestrian Verse.