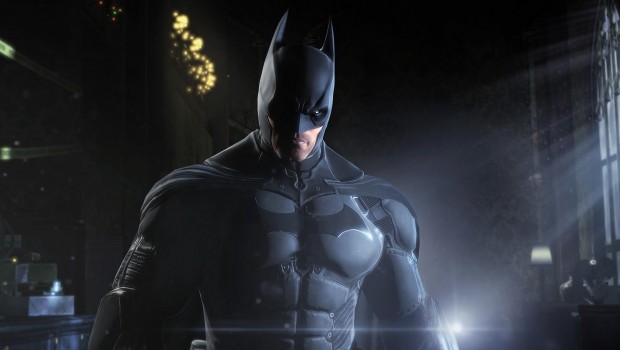 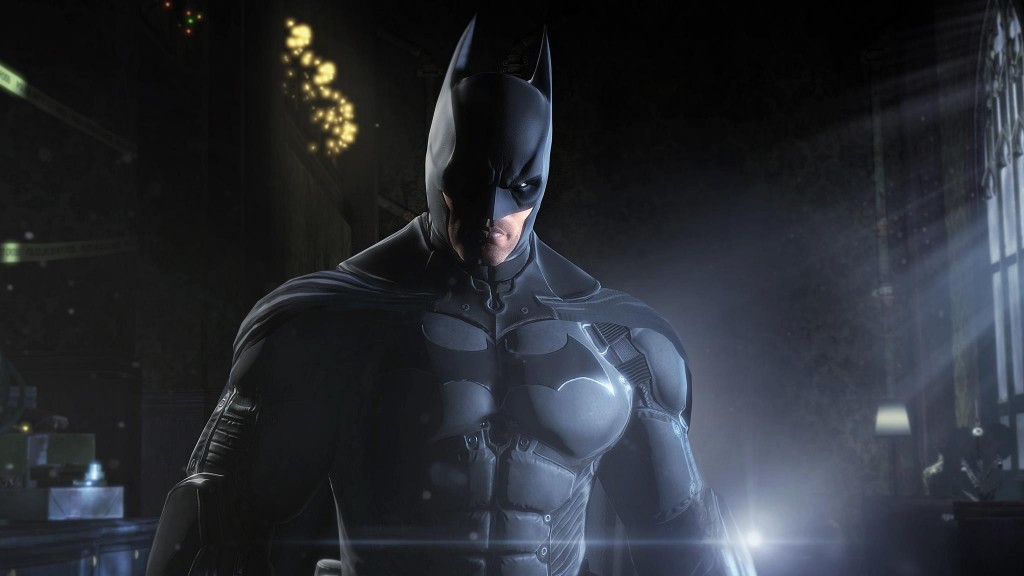 You have to feel sorry for the residents of Gotham City. Since the construction of this fearsome metropolis they have contended with a motley crew of sadistic crimelords, drug-addicted luchadores and a seemingly limitless array of mutants. House prices there must be dirt cheap because the city has a death count higher than those of Ramsay Street, Albert Square and Emmerdale combined. It is, as any geek knows, troubled billionaire Bruce Wayne’s burden to protect Gotham from the evil forces threatening to tear it apart. Since the tragic death of his parents he has driven himself to the edge of mental and physical ruin by fighting an inevitably futile battle against The Joker, Bane, Calendar Man et al. Arkham Origins, as the title might suggest, goes right back to the start of Bruce’s nocturnal career, when he was just getting into the skin of his alter-ego. He has not yet befriended Detective Jim Gordon and he has not quite developed a reputation as the all-seeing, all-powerful avenger he gains in later years.

Dialling back both the character and the clock is an interesting idea, albeit one that does not quite come to fruition. Rocksteady, the relatively unknown development team who bottled lightning with the wonderful and , passed up a return ticket to Gotham this time around, so the reins were handed to Warner Bros. Montreal, whose inexperience shows though they are able to conjure up most of the old Batman magic. The plot is simple and hooks you from the start: it’s Christmas Eve, a night which, as John McClane will sorely know, is no fun for a hero. A shadowy figure calling himself “Black Mask” has put a bounty on Batman’s head, and the likes of Copperhead, Deathstroke, Electrocutioner and Deadshot have jumped at the chance to enact a little justice of their own. This simple structure opens up a wealth of branching activities: defuse bombs within a time limit, interrogate street thugs, collect hidden data packs and so on. There are also a number of self-contained challenges specific to the lead criminals themselves. For the Mad Hatter level you must navigate a topsy-turvy Alice themed world of platforms and pitfalls. With Deadshot you must rescue a hostage from a room full of hoods and guns that can fire round corners.

These vignettes highlight the richness and depth of the Batman universe, and recall one of the things that made the previous two games in the series so special. However, the problem is with Gotham itself. It’s a sprawling, foreboding creation but, aside from the packs of droogs hanging about on street corners, it feels somewhat empty. Rocksteady filled their releases with a welter of in-jokes and references to the comic’s rich history. Objects could be scanned for more backstory on the heroes and villains of Batman’s world. That additional content is entirely absent here. Scanning is instead used for solving crime scenes, where murder or robbery can be interacted with some CSI visual trickery. The reconstructions can be fast-forwarded and rewound in a style very ummm… similar to that of this year’s Remember Me (Capcom, Multiformat). It’s an interesting distraction but one hankers after the level of incidental detail present in Asylum and City. There is the nagging suspicion that Warner Bros. have made a game for the masses rather than for the fans.

Overall, it’s still pretty cool being Batman. You can still beat seven bells out of the identikit hoodlums via the free-flow fighting system. You can still swoop and grapple between Blackgate Prison and the police headquarters. You still have a utility belt packed with, as Jack Nicholson once said, wonderful toys. There’s a multiplayer and so on and so on but there is something missing. Batman himself may be much younger but the game trundling around him is pretty tired. Ross Thompson