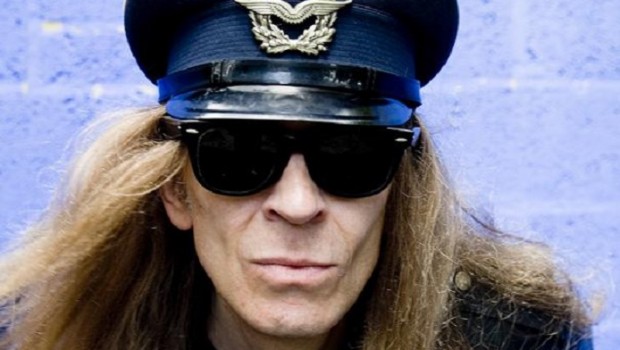 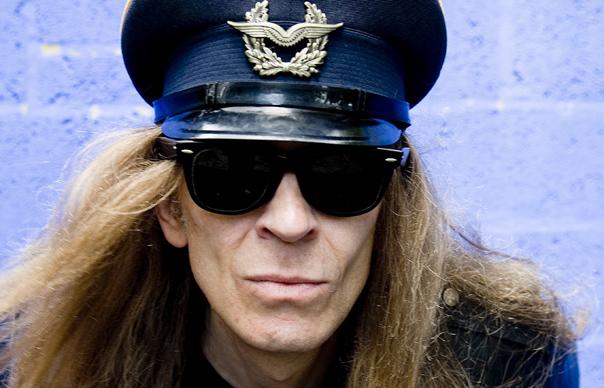 Boasting appearances from acts and people as diverse as ventriloquist Nina Conti, Irish novelist Edna O’Brien and multi-faceted English rock musician Julian Cope (above), the line-up for the ninth annual Out To Lunch Festival has been announced.

Taking place from January 2 to January 26, the annual Belfast festival of music, arts and culture will commence with Scala Strings at The Black Box on Thursday, January 2 and conclude with the closing day of an exhibition by Julian Friers titled In Concert.

There’s dozens of fantastic shows on throughout the festival’s three-week stint, all of which (including ticket bookings) you can check out here.