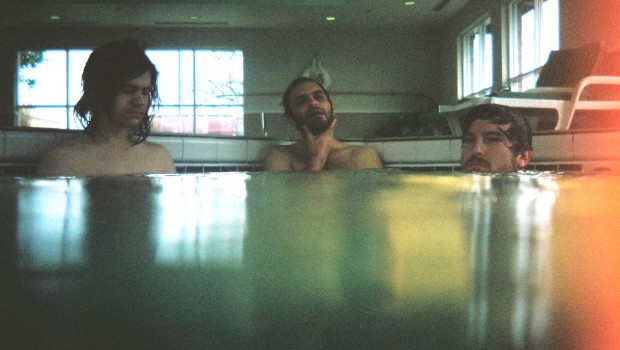 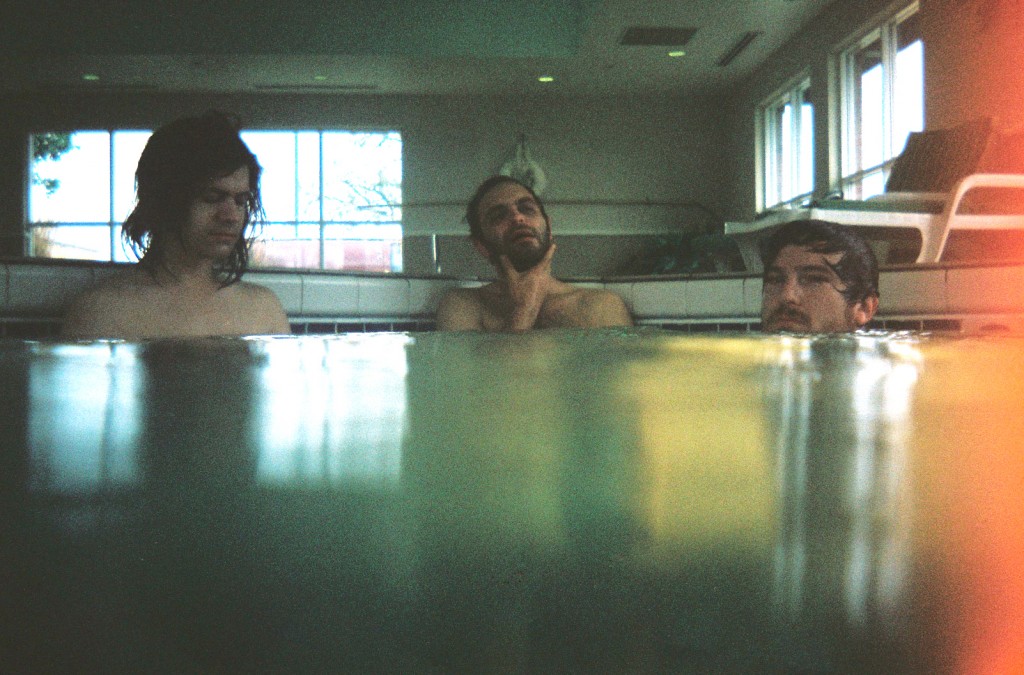 There are few bands who can write a song that is equally melodic, complex, and crushingly heavy in quite the way that Tera Melos do. Even in their earlier, scuzzier part of their career – when the three-piece’s songs really just sounded like a patchwork of fairly disparate ideas and virtuoso instrumentalism – their first, self-titled release was a group of nine songs, ‘Melody 1’ to ‘Melody 8’.

The band have always shirked the “math-rock” genre that is often applied to them, and as their sound has developed it becomes easier to see why. Their sound has followed a very clear and unique progression that is unlike those of math rock bands that they are still lumped in with, like (good friends and label mates) Hella, Maps and Atlases (who have had an interestingly divergent career) and even the Mars Volta.

This has led to their most cohesive, and most complex – sonically, and structurally – release to date, 2013s stunningly psychedelic X’ed Out. With that release, they managed to make their most nuanced and accessible recording, whilst still sounding unmistakably like Tera Melos. This might sound painfully obvious, but for a band whose sound has evolved so much over the years, it is very much worth noting.

I talk to the band’s bassist, Nathan Latona, ahead of their show at Radar at Bar Sub on 31st of January. The fact that they have been under the radar for so long means that Belfast has no idea what is about to hit it. Tera Melos’ live shows are a head smashing, mind expanding experience, and there is no other band quite like them – not even the math-rock ones. Do not miss this show, folks.

Hi guys. 2013’s X’ed Out marks a significant progression from your early, mostly instrumental material. Vocals are much more prominent, and the production is richer, whilst still keeping the complexity of the earlier records. How much has the way that you think about the songwriting process changed over the years?

I think that now, we tend to focus more on the concept of “songwriting” as opposed to our earlier creative process being more about chaining certain ideas together in a more experimental fashion. I think we are a lot more clever now in our approach.

How easy or difficult has it been to translate to a live scenario?

I never really see translating something to a live setting as difficult; it is exciting at times coming up with how we are going to get something across, but generally we are thinking about how we are going to play something live while we are writing it. Nick may have a different answer; he has a bit more going on with samples and whatnot. There is definitely a lot of thought put in to his live set up.

Do you prefer touring or recording?

I guess I can see how touring and recording can be viewed as separate actions or entities, but to me, it is all part of the same process. Coming up with the material, recording it, waiting for it to come out, then touring on it–I don’t know; it all feels very rewarding.

Do you have a favourite song to play live? Or at least is there a song that gets the best reception?

I don’t really have a favorite song to play; we put a lot of thought and time into creating a live set, so I view it as one piece. I feel like some of the transitions create a tension that breaks when we go in to a song, and it is really cool seeing how the audience reacts to those parts.

You’re signed to Sargent House, which has strong links here in Ireland, with bands like ASIWYFA and Adebisi Shank – who you’ve toured with – on the roster. How do you think the bands over here compare with those from your home in California?

I don’t really think I can pinpoint what the scene in California is – I don’t think too locally when it comes to our band as we tour a lot and are spread out across California and Texas. I don’t really consider us local to anywhere.

Sargent House’s new European arm is based in Dublin, growing out of strong links with cult Irish music industry polymaths The Richter Collective. What’s it like to be a part of a label with such an international reputation for a lot of very underground music, and why do you think it’s been able to grow so successfully?

I think the label has done well because there have been a few really hard working bands that put in a lot of work by constantly touring. I think that helped raise the label’s profile, and in return the label’s profile has helped the bands and so on and so forth. It is a symbiotic relationship. All the people that work for the label are great and get what it is like to be in a touring band; a lot of the people that work there are in or have been in touring bands themselves. And Cathy, the head of the label, is great. She has a label that is doing well and people talk about in an era when a lot of labels aren’t really doing much.

What are you guys listening to in general?

I actually had a really refreshing experience the other day by randomly listing to an old cajun jazz record by this bandleader named Kid Ory. Maybe he is well known; I’m not sure. It was so great to listen to something devoid of all hype or pretext, you know? There is zero hype surrounding this grizzled old jazz man. It was music from a time where many of fatiguing parts of the music industry today didn’t exist. It was really fun stuff. It had a real “Disneyland” vibe to it.

Do you think you’ll ever branch out into completely new territory like Nick’s friend and collaborator, drummer Zach Hill has with his Death Grips project?

I can’t really say. I know the three of us are creative types, but it is hard for me to imagine one of us doing something musically that isn’t somehow informed by this band, if that makes any sense.

Have you written much since the record came out? How would you describe it?

We have not. That will probably be coming up after this tour.

Finally, you’re about to embark on a European tour starting at Belfast on January 31. How are you feeling about these shows and what are your plans for the next few months in terms of demoing, recording and collaborating?

It’s exciting; it has been a while since we have been over here and we have had some really great shows in Europe. The last time we were here was a marathon of a 60 day tour, so it is cool to have that under our belts as we approach a bit tighter, more compact tour; I feel like we can weather anything right now after that. Not that it wasn’t a really great time, though. Hopefully we’ll be writing new music shortly after that! Eamonn Lavery