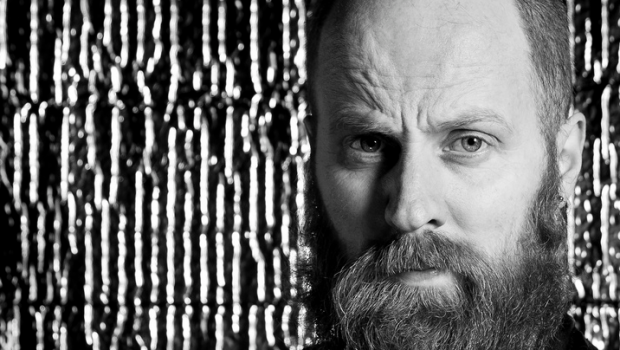 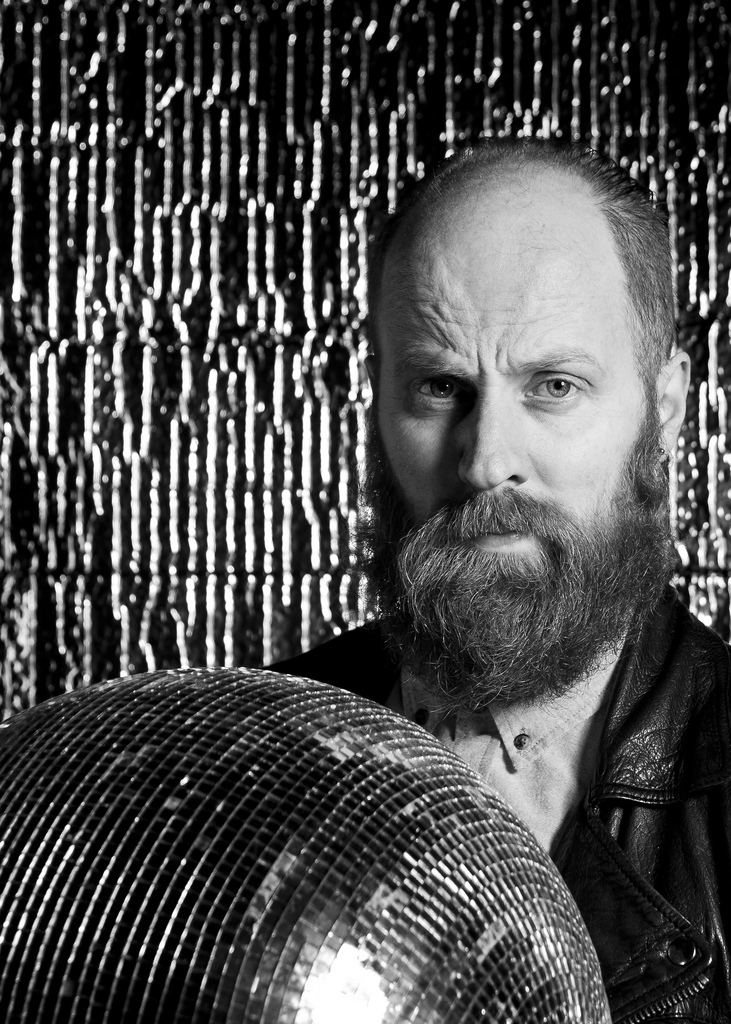 Ahead of their extraordinary Belfast show at the Black Box on Friday night (January 10) Joe Laverty met up with Michael Pope from Dublin indie-dance band Le Galaxie to discover the musical firsts of his music making, listening and loving life thus far. He also found time to take the above portrait photograph of the frontman in all his ultra-commanding, disco ball-holding glory.

Kylie Minogue – ‘I Should Be So Lucky’

The Terminator by Brad Fiedel

Ennio Morricone – ‘On Earth As It Is In Heaven’

When I found a drumkit in the shed.

Morrissey is a twat. 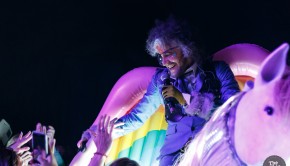 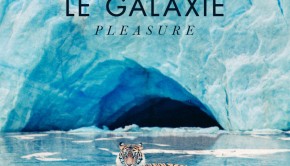 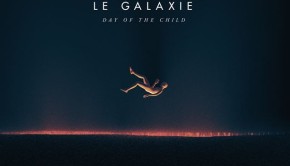 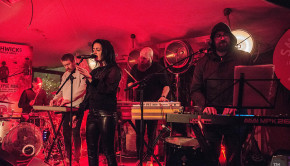