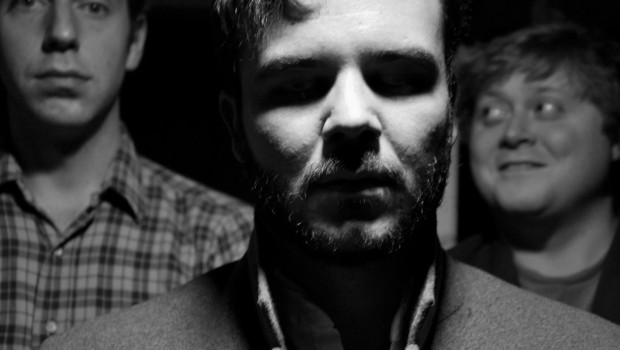 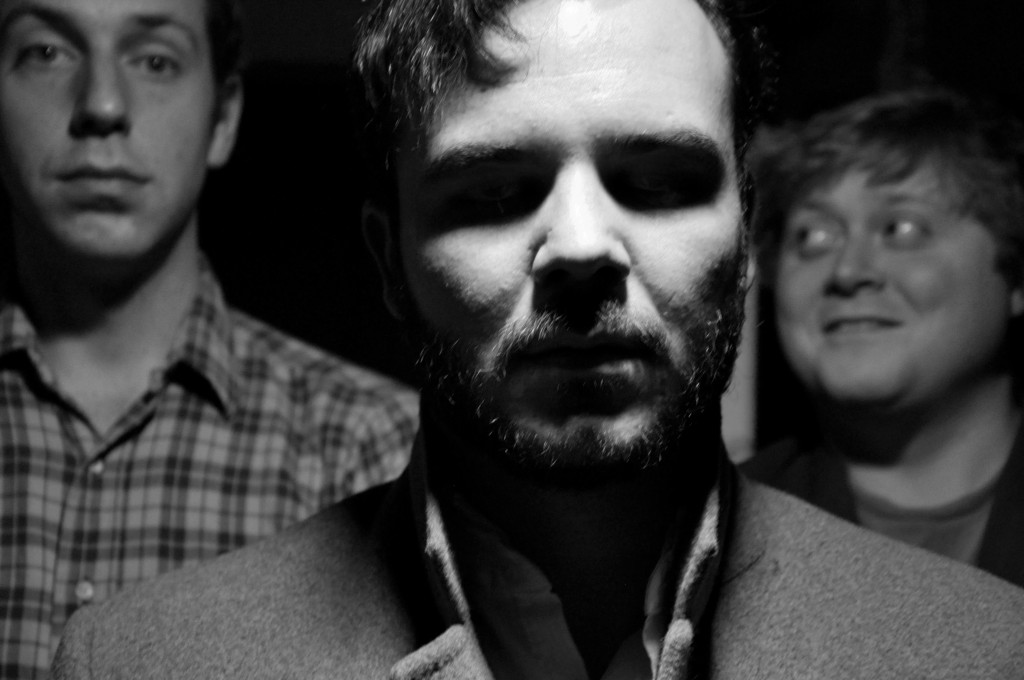 Baltimore synthpop outfit Future Islands have released a video for ‘Seasons (Waiting On You)’, a cut from their forthcoming album Singles. Directed by longtime collaborator Jay Buim, the video features lots of typical cowboy imagery – as well as actual cowboys – and certainly taps into singer Sam Herring’s admission that the song is “…about love, letting go, learning from your mistakes and always feeling that pull….as time goes by and seasons change.” Elsewhere, the band’s trademark waves of pensive electronic sounds shine through, whilst time seems to have softened Herring’s signature rasping vocals – but that seems somehow fitting for a track as wistful as ‘Seasons’.

Singles is out on 4AD on March 25th. Check out the video for ‘Seasons’ below. 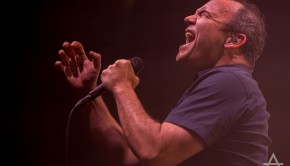 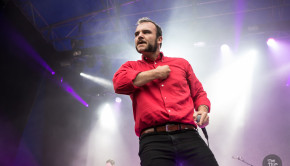 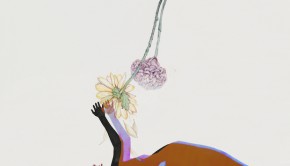 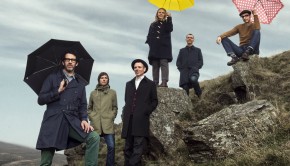