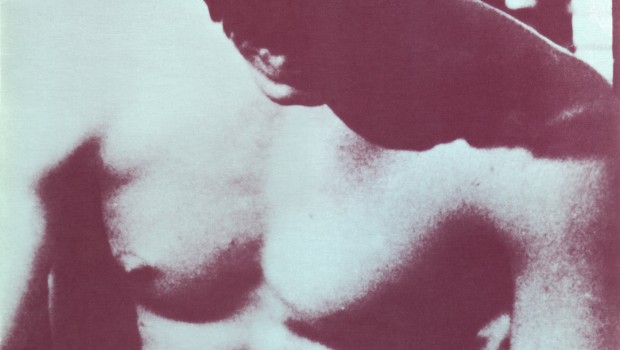 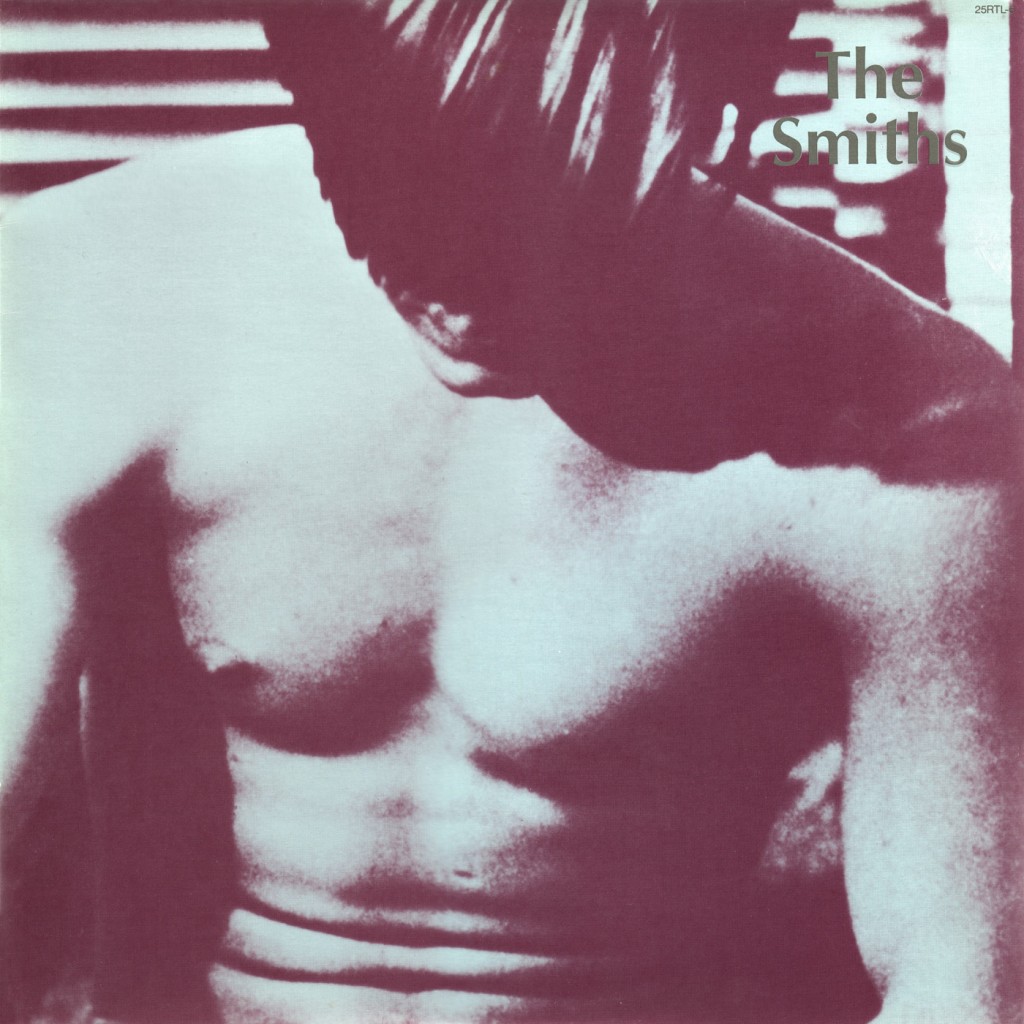 Hindsight is a wonderful thing. After 30 years of disappointments, you can look back and see exactly what started it all, throwing all amount of history and emotional baggage on top of it to make some kind of distorted, grotesque picture of what it was like. But when you sit down to listen to The Smiths‘ debut album, which celebrates its 30th anniversary this month, you’d be forgiven for wondering what all the fuss is about. For an album that supposedly changed everything, it’s so damn ordinary.

The Smiths’ debut had a tortured genesis, involving betrayal, back room deals, and mistakes. And despite all that, it’s rightly hailed as one of the classic debuts of the 80s, a hugely influential record that inspired countless inferior bands, and continues to leave its mark to this day. The four men who made it have largely disowned it, but somehow it still maintains its charm.

Produced by John Porter, who would forge a lasting reputation with the band, collaborating with them on many of their most iconic singles, the songs you hear on The Smiths are generally not the first incarnation of them, having been watered down into something slightly less than the sum of their parts. The fact that they still sound great is a testament to the songwriting of Johnny Marr and Morrissey, still at a point in their relationship where bitter resentment hadn’t clouded their judgement, sullying the purity of their work. In 1984, they still had everything to prove, and were very much on a mission to make a “classic” album, the kind of thing that had inspired them in the first place, securing their place in history. For all its many flaws, The Smiths is a classic piece of myth making.

Ignoring the early singles, which were re-recorded for the album, and the myriad radio sessions the band had ticked under their belt, the quality of which would eventually lead to them being released as an album in their own right (and a superior one, at that), the album as it was released was actually the second attempt at recording that important opening statement. The original version – which has never officially seen the light of day – was produced by Troy Tate, formerly the guitarist in a late-period version of The Teardrop Explodes. Under Tate’s tutelage, the band tore into the songs they had amassed for the debut, imbuing them with a spiky, jagged energy, a hint of punk’s urgency always lurking beneath the surface. However, Tate’s tenure with the band didn’t last long, and for reasons best left unexplained (read: Morrissey didn’t get on with him/Rough Trade label boss Geoff Travis didn’t like it) the record was shelved, and John Porter was brought in for a second pass.

Porter’s version undeniably lacks the energy and life of the Tate version, most songs sounding somewhat sluggish in comparison, and the arrangements occasionally lapsing into banality. However, Porter’s criticism of the Tate version being, “Out of tune, and out of time,” isn’t exactly untrue. In a harbinger of things to come, Tate’s version is the sound of a raw indie band, clutching at greatness, whilst Porter captures a “classic” sound, but one which is very much Morrissey, plus band. Marr’s guitar work is flawless (but occasionally lifeless), throwing out plenty of hints of the guitar genius he would shortly become, without ever really taking the centre stage. Drummer Mike Joyce thumps along, showing little of the potency he would later bring to the band, whilst bassist Andy Rourke is holding back, displaying none of the flourish he would capture on the follow up record, Meat is Murder.

Morrissey, on the other hand, dominates the proceedings, a truly iconic set of performances that came to define him, whilst rarely being anything close to his finest work. With his crooning warble, here was a visually captivating figure unleashing the kind of words Oscar Wilde wouldn’t have turned his nose up at. Inspired by a melting pot of literary influences (Wilde, playwright Shelagh Delaney, Joe Orton, and many more) Morrissey presented a new archetype for pop music – a lonely, sexually alienated, bibliophile, big on wit and self importance, low on empathy and communication skills. Arch and knowing, yet vulnerable and relatable, Morrissey seemed pre-destined to connect with a legion of fans.

His lyrics are the star of the show here, ‘Reel Around the Fountain’ proclaiming, “It’s time the tale was told, of how you took a child, and you made him old”, whilst ‘Still Ill’ boasts, “England is mine, and it owes me a living.” As history has shown us, he was not wrong.

But upon its release, the album was not hailed as a universal success, Geoff Travis expressing just as much disappointment as he had with the Troy Tate version, and the eventual release of Hatful of Hollow showing just what an exciting band the early Smiths were, showcasing alternate versions of these songs that possess all the energy and drive that Porter stripped them of. Nonetheless, the album reached number two in the UK charts, and the public’s love affair with the Smiths had begun.

But looking back, it’s easy to wonder what would have happened if Troy Tate’s alternate version had come out instead (the curious can find many bootlegs of it, in various stages of disrepair). Needless to say, things almost certainly would have turned out differently, but if The Smiths succeeded at one thing, it was presenting us with the very idea of a band, something palatable that we could all fall in love with. And given what happened next, maybe that’s all The Smiths had to do. Steven Rainey 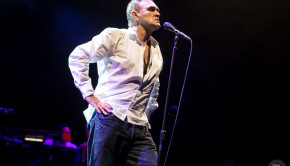 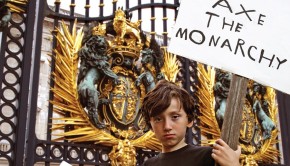 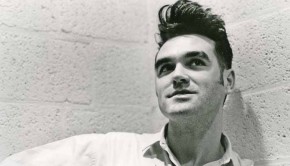