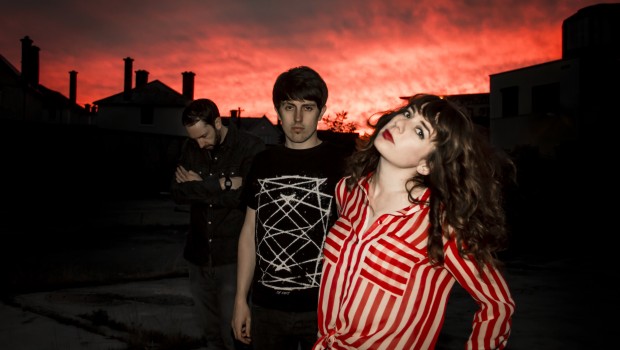 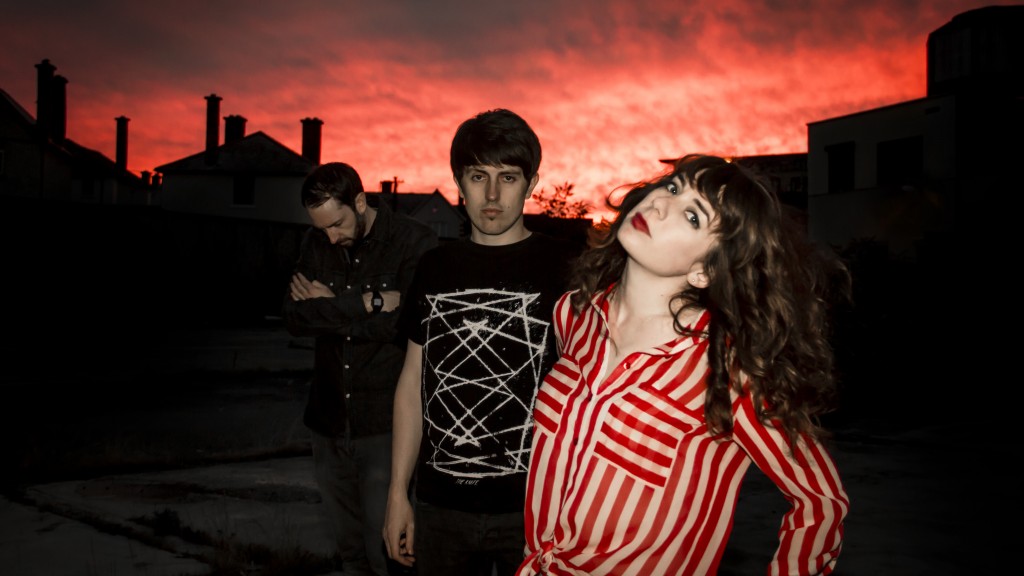 Having reached no. 40 in out Top 100 Irish Tracks of 2013 with the stunning slice of indie/electro-pop that was ‘Sparks’, Dublin trio Sleep Thieves have released a stream of their latest single, ‘City of Hearts’.

Propelled by a strutting, synth-lined beat, the track blossoms into a subtly kaleidoscopic chorus, its Solar Bears-esque twists and turns governed by Sorcha Brennan’s wonderfully lulling vocals. Taken from the band’s forthcoming new album, You Want The Night, the single – recorded by Keith Byrne and mixed by Rian Trench – is the trio’s first release since recently signing to Chicago-based record label Minty Fresh Records.

Stream ‘City of Hearts’ via Soundcloud below.