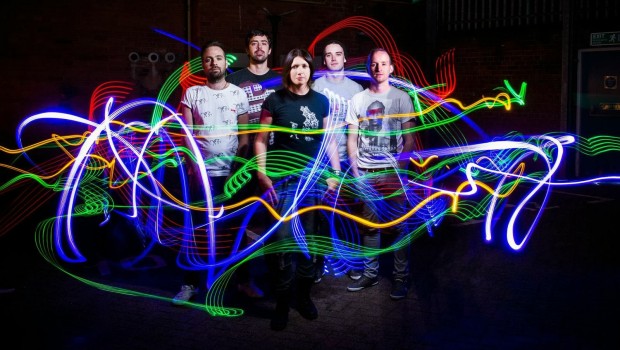 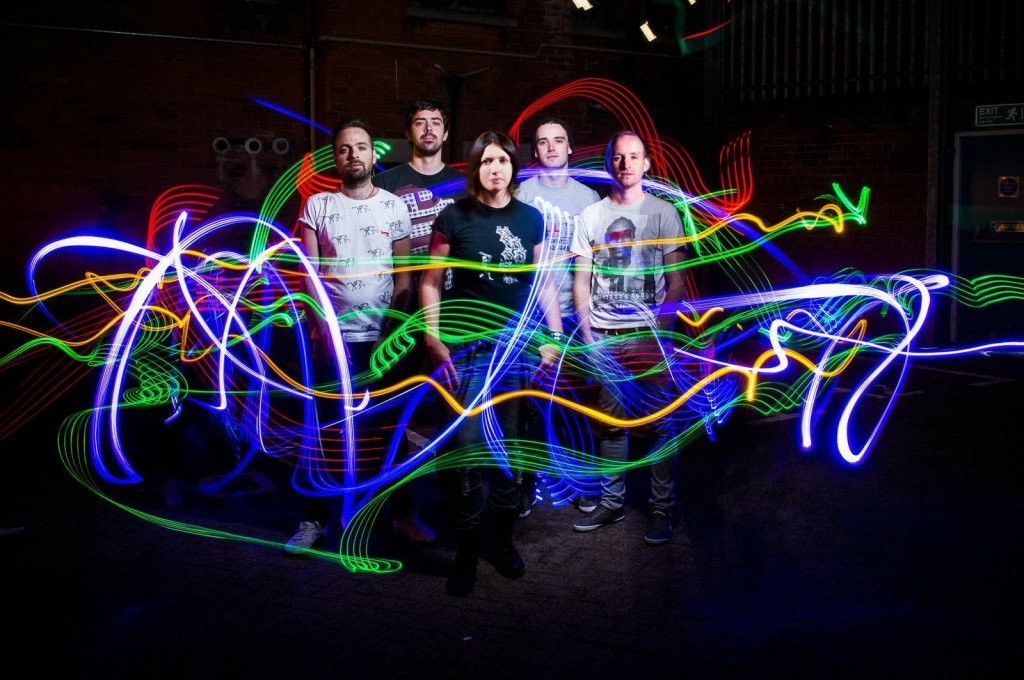 Filmed over a period of a few months at various Belfast venues including the Limelight and T13 Skate Park, Belfast-based indie pop five-piece Go Swim have unveiled the video to their new single, ‘Call Sign’.

Speaking of the video, the band’s vocalist Steven Smith said, “We picked this track for a video as it was the one we felt was the most energetic and the one we felt we really could ‘let loose’ to on stage so I guess we wanted to really capture that energy in the video so we decided on trying to make the video come across as live as possible and to show what we have been up to over the last few months.”

With their debut EP set for release at some point in Spring, Smith continued, “A lot of the new material is more synth orientated – it’s a direction we all feel strongly about.”

Watch the video for ‘Call Sign’ – created by Darren Lee of Maverick Renegade – below.